A scheme set up by the Government to tackle illegal immigration has led to racism against BME groups, according to new research. To deter illegal immigrants from settling in Britain, the Government launched “right to rent” which means landlords can be imprisoned or face hefty fines if they don’t ensure their tenants are not illegal […] 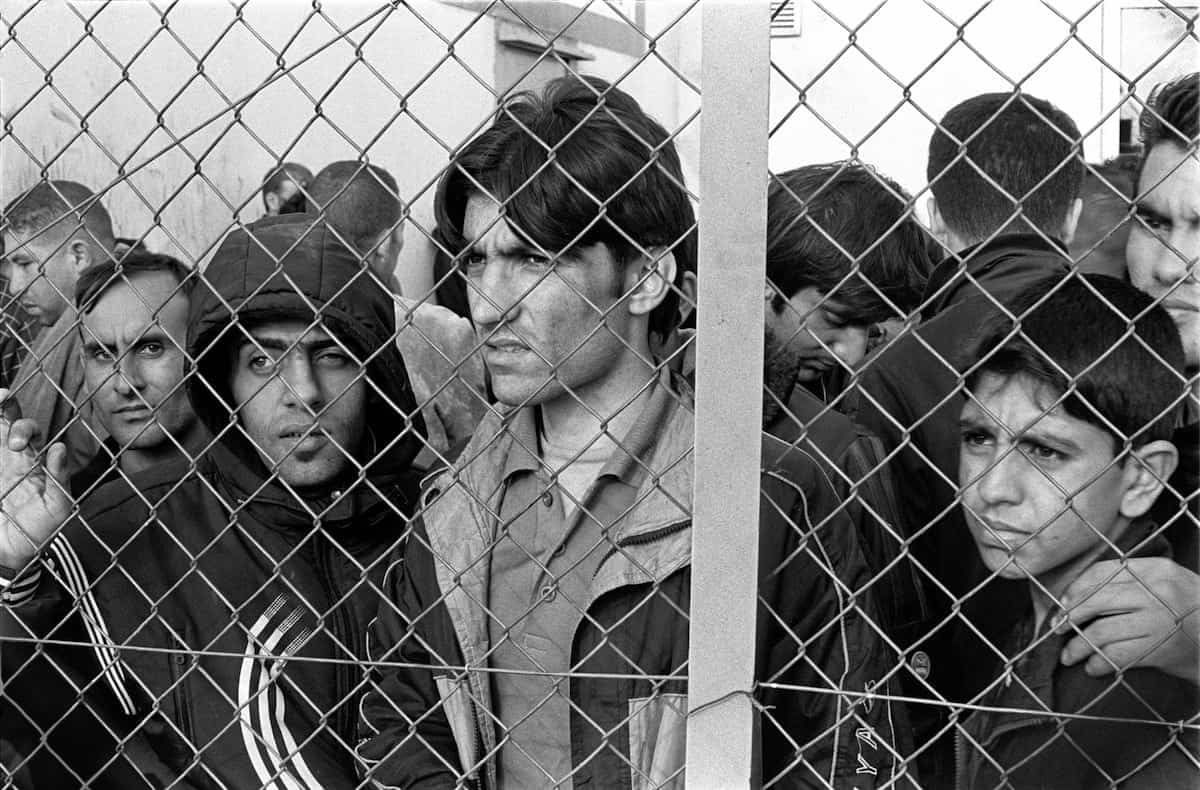 A scheme set up by the Government to tackle illegal immigration has led to racism against BME groups, according to new research.

To deter illegal immigrants from settling in Britain, the Government launched “right to rent” which means landlords can be imprisoned or face hefty fines if they don’t ensure their tenants are not illegal citizens.

Landlords are worried that they could be jailed for renting to illegal immigrants, they are shying away from anyone who could possibly be breaking the law living in the UK.

Unfortunately this legislation has led to landlords to discriminate by those with foreign sounding names and ethnic minority renters, according to the Joint Council for the Welfare of Immigrants.

The JCWI conducted a mystery shopping investigation and discovered that British ethnic minority citizens who do not own passports failed to be accepted by landlords in 58% of case, 14% more than white tenants in the same situation.

There was no evidence that ethnic minority tenants with passports were being discriminated against, suggesting the new rules are responsible for the discrimination by landlords.

The JCWI also found out, during a different study, that over 25 per cent of landlords would not engage with people with “foreign accents of names.”

Saira Grant, chief executive of JCWI said: “It is clearly discriminatory, it is putting landlords in an impossible position, and there is no evidence that it is doing anything to tackle irregular immigration,”

“Creating a so-called ‘hostile environment’ that targets vulnerable men, women and children is bad enough, implementing a scheme that traps and discriminates against British citizens is absurd.”

Landlords are likely to welcome the study, many of whom think they should not be responsible for detecting illegal immigrants, and it’s the Government’s issue to tackle.