Evidence that man-made pollutants have reached the furthest corners of the planet has come to light after cancer-causing chemicals banned since the 1970s were discovered in the world’s deepest ocean – almost seven miles beneath the surface. Extremely high levels of Persistent Organic Pollutants – or POPs – were found in the fatty tissue of tiny […] 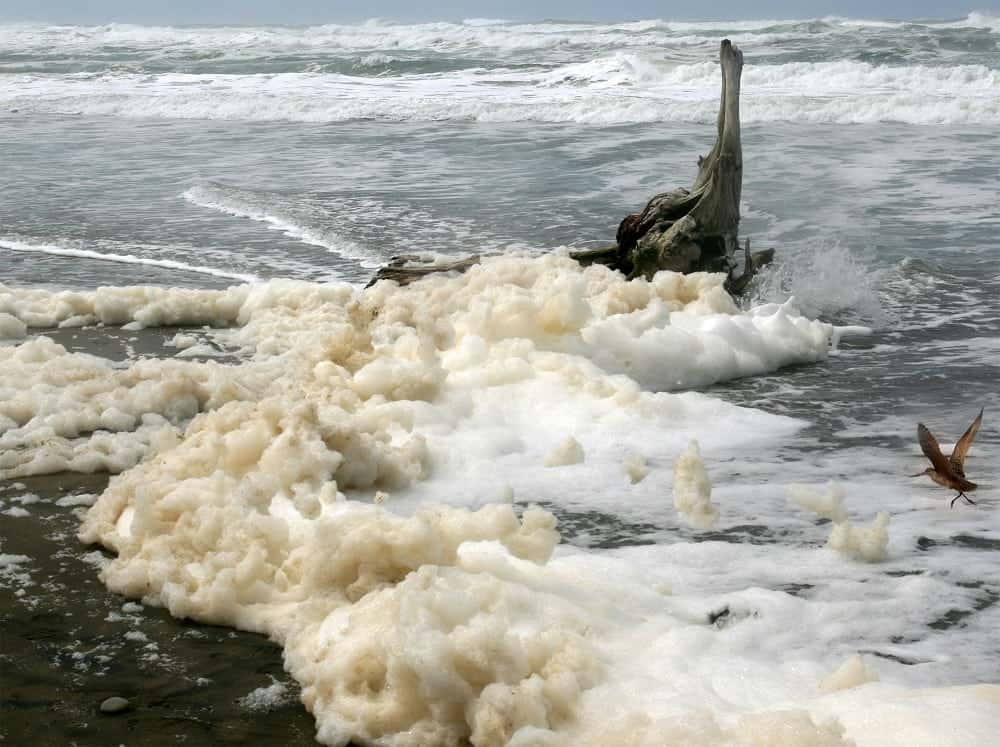 Evidence that man-made pollutants have reached the furthest corners of the planet has come to light after cancer-causing chemicals banned since the 1970s were discovered in the world’s deepest ocean – almost seven miles beneath the surface.

Extremely high levels of Persistent Organic Pollutants – or POPs – were found in the fatty tissue of tiny crustaceans that live in the western Pacific’s Mariana Trench. The same discovery was made in the Kermadec trench – the world’s fifth deepest just off the coast of New Zealand.

Scientists used robotic deep-sea lander submersibles to travel into the abysss and retrieve organisms from the deep ocean.

These voracious scavengers, known as amphipods, consume almost any organic material that descends from the surface waters – including any pollutants that come with it, according to the research published in Nature Ecology & Evolution.

The chemicals consumed included PCBs (polychlorinated biphenyls) and PBDEs (polybrominated diphenyl ethers). They were commonly used as electrical insulators and flame retardants respectively – and some are known to be carcinogenic.

Dr Alan Jamieson, of Newcastle University, said: “We still think of the deep ocean as being this remote and pristine realm safe from human impact but our research shows, sadly, this could not be further from the truth.

“In fact the amphipods we sampled contained levels of contamination similar to that found in Suruga Bay – one of the most polluted industrial zones of the northwest Pacific.

“What we don’t yet know is what this means for the wider ecosystem and understanding that will be the next major challenge.”