“It’s a grave injustice that many innocent leaseholders will be financially ruined over fire safety issues that were not of their own making, while the Government is letting those responsible continue to get off scot-free.” 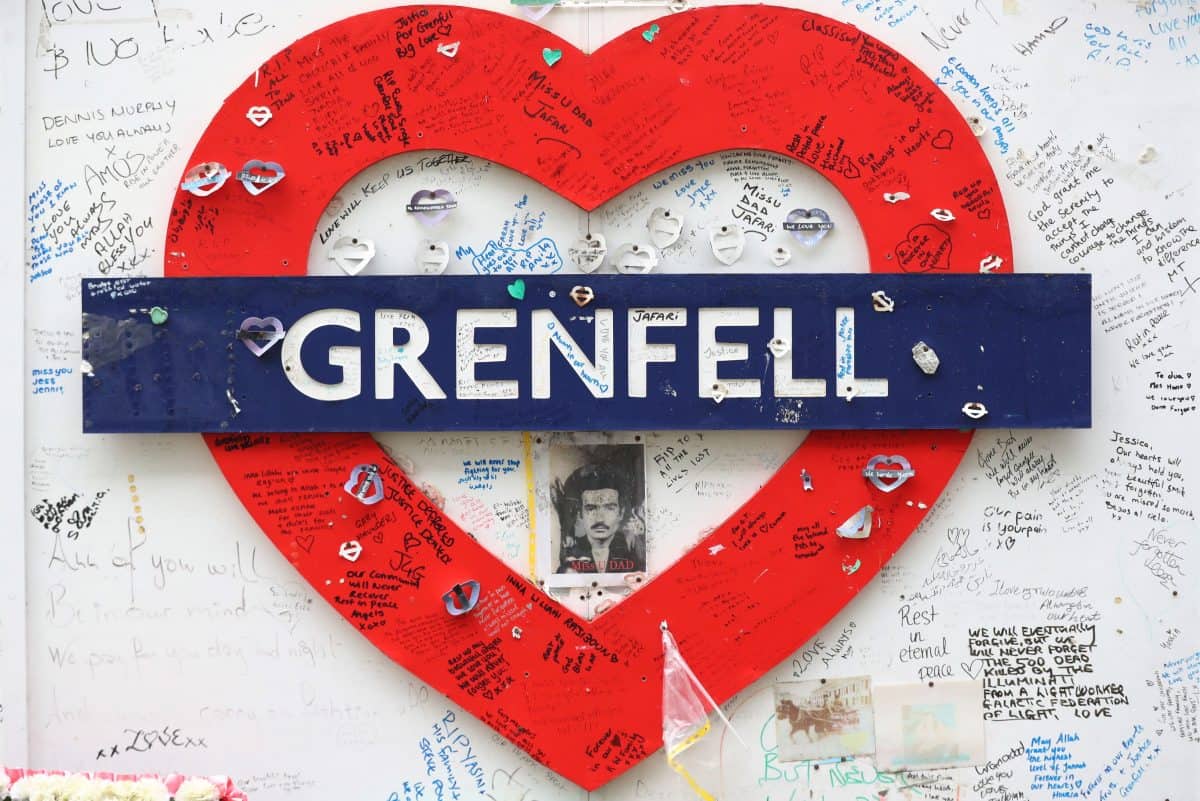 Survivors and bereaved relatives from the Grenfell Tower disaster have condemned the Government’s “indefensible” Fire Safety Bill, which is set to leave hundreds of thousands of leaseholders paying to remove dangerous cladding from their buildings.

The Bill, introduced in response to the deadly 2017 blaze, is set to become law after a final push to amend it was defeated in the House of Lords on Wednesday night.

Although the Government had insisted that leaseholders would not bear the cost of removing the flammable materials, critics say the Bill will leave people liable for costs of up to £50,000.

Following the vote, Grenfell United said in a statement to the PA news agency: “We’re deeply disappointed that ministers have broken their promises to leaseholders who have done absolutely nothing wrong. The Government’s position on this is indefensible.”

The group added: “It’s a grave injustice that many innocent leaseholders will be financially ruined over fire safety issues that were not of their own making, while the Government is letting those responsible continue to get off scot-free.”

Emma Byrne, spokeswoman for another campaign group, End Our Cladding Scandal, said: “The Government has fought hard against amendments put forward to save leaseholders from widespread bankruptcy and financial ruin caused by bad regulations, corporate malfeasance and shoddy building work.

“If only they had bothered to work half as hard to protect us.

“This Bill pulls the rug out from under a generation of homeowners. MHCLG (the Ministry of Housing, Communities and Local Government) knows it. MPs and peers know it. (Housing ministers) Christopher Pincher, Lord Greenhalgh and Robert Jenrick – whatever tired lines they may repeat at the despatch box – know it.

“And leaseholders, many of whom have already seen large bills landing on their doorsteps, know it only too well.”

Stephen Squires, a leaseholder who lives in a tower block in Manchester bearing dangerous cladding, said ministers’ reluctance to compromise was “hugely disappointing and really makes us feel like the Government do not grasp the severity of the situation we all find ourselves in through no fault of our own”.

“Our service charge account is running out of money whilst the freeholder delays things,” Mr Squires, 43, told PA.

“Eventually we could end up with having the lifts switched off or the electric being cut off to a 20-storey building, which would make it uninhabitable.”

One aspect of the Government’s plans is a loan scheme that would see affected leaseholders contribute up to £50 a month for works on buildings between 11 metres and 18 metres high.

Our latest report on #cladding remediation published earlier this morning.

⬇️Here's a short quote from our chair.

Shortly after the last attempted amendment failed, the Housing, Communities and Local Government committee issued a report calling on ministers to abolish the loan scheme and commit to protecting leaseholders from any of the costs of remediation.

Committee chairman and Labour MP Clive Betts said: “We call on the Government to revisit its proposals and develop a scheme that truly matches the scale of fire safety issues.

“It must prioritise support to where the safety risk is greatest and rebalance the financial burden so that it falls on the Government and industry, and not on leaseholders.”

Housing minister Mr Pincher earlier said: “The Fire Safety Bill is an important first step in our legislative programme delivering these recommendations and I cannot stress enough … the vital importance of this legislation and the ramifications if it fails as a result of outstanding remediation amendments.”

The Bill is expected to receive royal assent on Thursday ahead of the current parliamentary session being concluded.