“My observation would be: why has the vaccine programme been a success? Because it’s been very locally led. And that has meant you had local NHS people, local Government people, local public services, local volunteers." 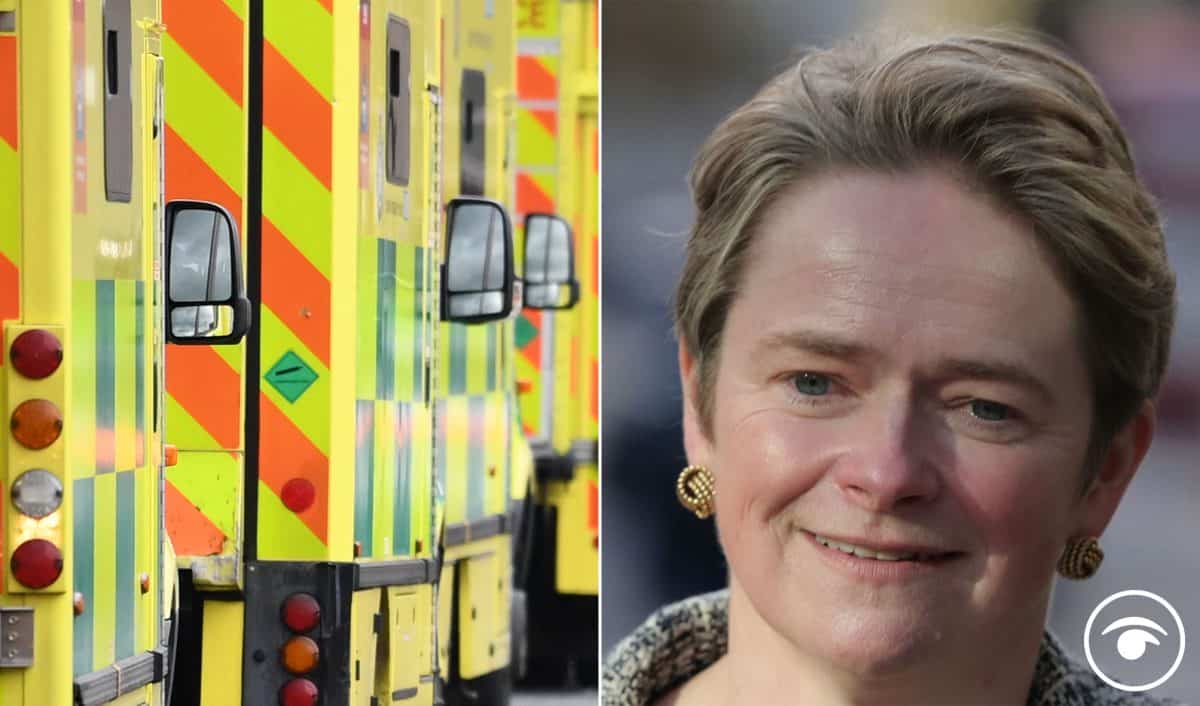 The test and trace system would have been more successful if it was led by local authorities, which have done “heroically well” during the pandemic, a former health secretary has said.

Jeremy Hunt said one of the reasons behind low compliance with self-isolation requests is because people are being instructed to stay at home by call operators hundreds of miles away.

In February, the head of NHS Test and Trace Baroness Dido Harding said research has shown that between 40% and 20% of people contacted by the programme are not fully self-isolating after being instructed to do so.

He told the Association of Directors of Adult Social Services’ Spring Conference: “I think that local Government has done heroically well in the pandemic overall and my own view is we should have asked it to do more.

“I think we would have had more success with our contact tracing programme if we’d run it through  local Government as the primary place that it operated from.”

He added: “My observation would be: why has the vaccine programme been a success? Because it’s been very locally led. And that has meant you had local NHS people, local Government people, local public services, local volunteers.

“And I think that one of the reasons we’ve had low compliance with requests to self-isolate…is because the request comes from someone in a call centre 300 miles away, not from a local authority that is in a better position – it would need the support to do this of course – but would be in a better position to monitor whether compliance was actually taking place.”

During his address, Mr Hunt also raised the “terrible unfairness” of people being forced to spend their life savings on catastrophic care costs.

He said a close friend of his in his early 60s was diagnosed with a neurological condition a year ago and is considering whether to go into a care home “which will clean out his life savings and mean that when he dies his wife is left with absolutely nothing”.

Mr Hunt said: “There is an unfairness there that goes against everything that the NHS stands for and that we as a country stand for.”

Shadow care minister Liz Kendall, also speaking at the conference, said “too many people are scared of getting old, especially if they end up needing care and support”.

She said Labour has long-backed a cap on care costs, but that she thinks “there’s a bit of a danger in the current climate to see a cap as the sole solution”.

She said: “The absolute bottom line here is you cannot leave social care to individuals or markets alone.

“We have to pool our resources and share our risks – there’s a number of ways of doing that.

“A cap on care costs is absolutely a step in the right direction but I don’t think it’s the total solution.”

She added that Labour’s ambition is to “make Britain the best country in which to grow old”, so that people age “with confidence, not fear”.