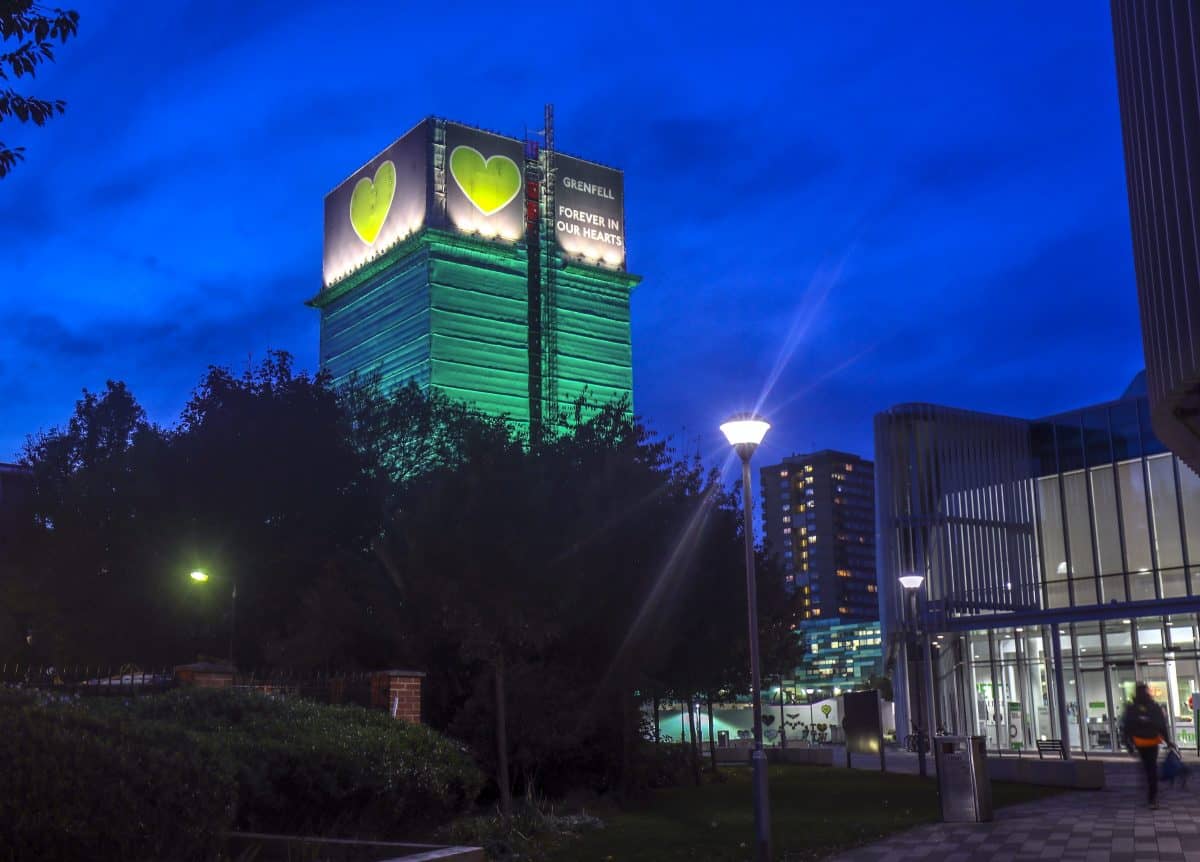 The “pressure to increase profits” spurred an insulation company to fast-track a manipulated test of the flammable product used on Grenfell Tower, a public inquiry heard.

Jamie Hayes, a former member of Celotex’s technical team, told lawyers the acquisition “brought about a change in culture” within the company including an “increased financial pressure to develop new products” and “a sense of pressure to increase profits”.

The questioning of Celotex employees in recent days has been focussed on the manipulation of a key fire safety test to secure a pass for its combustible RS5000 product for use on high-rise buildings.

RS5000 was used as the insulation in the cladding system that fuelled the spread of the fire that claimed 72 lives in 2017.

When asked how financial pressures manifested themselves in the business, Mr Hayes explained to Thursday’s hearing that a second high-rise fire test was arranged “incredibly quickly” after a first one failed only a few months previously.

He told the inquiry: “Although it didn’t seem that strange to me at the time I look back on that now and think it’s unbelievable that only a few months passed between the failure of a major test and how quickly the second test was arranged, authorised, paid for and not to mention the fact that you would have to actually arrange to build a rig – which is to say have all the materials and have someone construct it.

“How quickly they turned around from one to two I think illustrates quite well that they were not prepared to wait any longer than was humanly possible to progress that project, and I guess the ultimate point of that project was to have a product that could be sold to increase profits.”

Methods to beat the second test in 2014 included falsifying technical drawings and failing to declare that a fire-resistant magnesium oxide material had been included in the test.

‘Fraud on the market’

Lawyers on Thursday heard that using the magnesium oxide was Mr Hayes’s idea but he says he was not involved in the decision to not publicise it.

On not challenging the omission in a test report, Mr Hayes said: “(It was a) failure of courage, failure of character and failure of moral fibre not to do so on my part.”

In his statement, Mr Hayes said of the component not being mentioned in marketing materials: “I was aware of it and did not challenge it” and expanded in his oral evidence “I believed it and know it to be wholly wrong and dishonest.”

Earlier this week, it emerged that Celotex perpetrated “fraud on the market” by rigging a fire test, and making “misleading” claims about it.

Jonathan Roper, an ex-employee, told the inquiry that he had been “dishonest” in order to get the insulation approved for high rise buildings, adding that he was “incredibly uncomfortable” with what he was being asked to do.