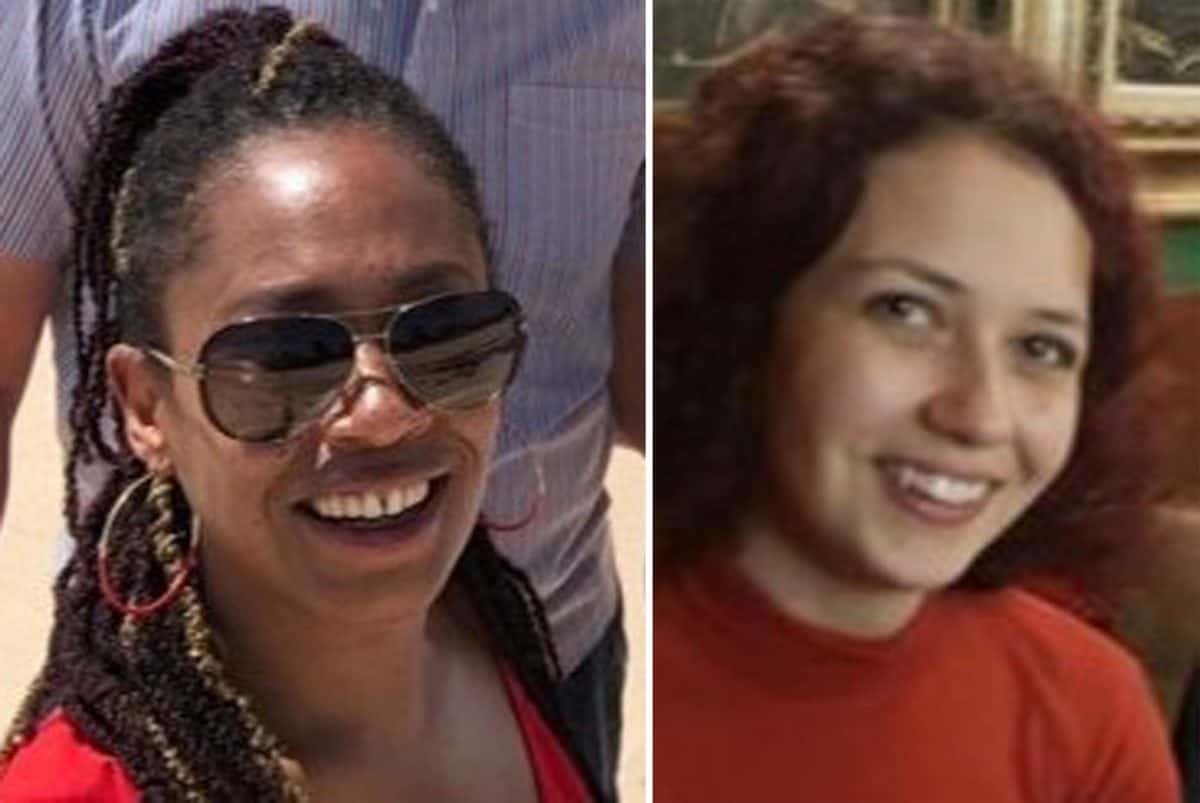 Two police officers have been charged with misconduct over allegations that they shared photographs of the scene of a double killing.

Pc Deniz Jaffer, 47, and Pc Jamie Lewis, 32, of the Metropolitan Police, have been charged after an investigation into pictures which were taken and circulated of sisters Nicole Smallman, 27, and Bibaa Henry, 46.

The two women were stabbed to death at Fryent Country Park in Wembley, north-west London, in the early hours of June 6 last year.

The Independent Office for Police Conduct (IOPC) watchdog carried out a criminal investigation into allegations that the officers took “non-official and inappropriate photographs” of the crime scene before sharing them on WhatsApp.

The Crown Prosecution Service (CPS) said on Wednesday that both men will appear at Westminster Magistrates’ Court on May 27, charged with one count each of misconduct in public office.

Following their arrest in June 22 last year by the IOPC, both officers were suspended from duty.

Commander Paul Betts, of the Metropolitan Police’s Directorate of Professional Standards (DPS), said: “These are extremely serious charges and we thank the IOPC for their work to get to this point.

“Throughout their investigation we have remained resolute in our efforts to provide every support to their inquiries.

“Our thoughts go out to the families of Bibaa and Nicole, as we recognise the renewed grief and pain this development will bring.

“We know the public will share our outrage, but I would ask that space is now given to allow the judicial process to run its proper course.

“It is not appropriate for us to initiate any internal investigations against the officers at this stage as this could impact on that process.”

Police said the DPS will liaise with the CPS around timings of any misconduct proceedings.

After the incident came to light, the Met said the IOPC made recommendations to ensure all officers within a police station in the North East Command – where the two officers were based – conformed to the code of ethics and “are aware that failure to do so could severely damage the public’s confidence in policing”.

It also called on the force to review whether supervisors and senior management at that police station are taking personal responsibility “to identify and eliminate patterns of inappropriate behaviour”.

Work is under way to enforce these recommendations throughout the force, the Met said.

The IOPC also launched a separate investigation last year into six other officers who allegedly knew about, received, or viewed the photos.

Five other officers were told their conduct is under investigation over allegations stemming from the original probe, including that an officer took a picture at the scene of a sudden death before sharing it.

Other investigations are looking into allegations that officers shared answers before a police exam, and the use of discriminatory language.

The watchdog is also carrying a separate inquiry into how the Met handled calls from worried relatives and friends of missing Ms Smallman and Ms Henry before their bodies were discovered on June 7.

One officer was told their conduct is under investigation over potentially failing to progress the reports properly.

Related: Video – ‘Ready for the pop?’: US police mock 73-year-old dementia sufferer as her shoulder ‘dislocates’