The actor's trip to Frome for a bacon roll made the headlines today. 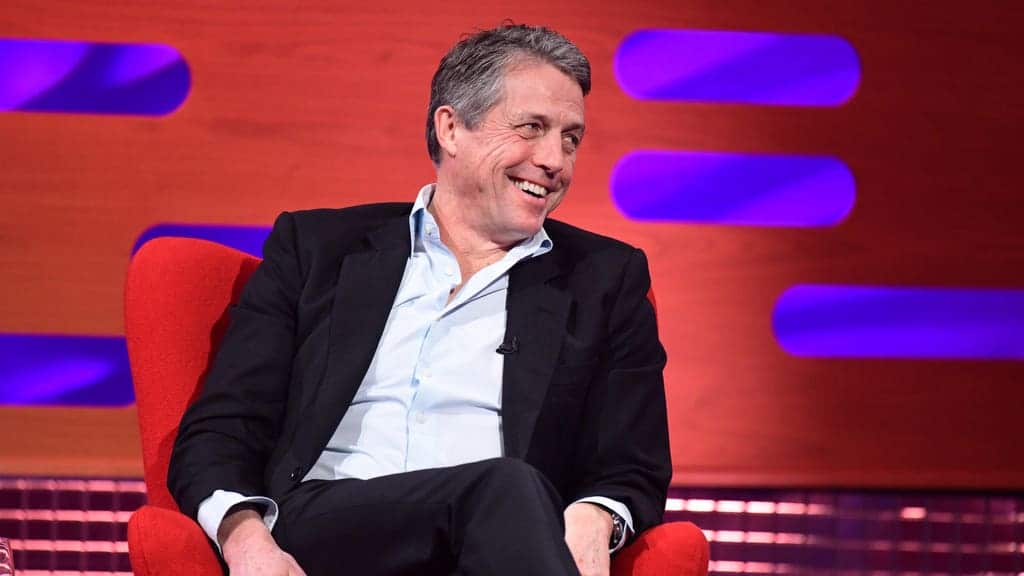 Hugh Grant’s trip to a bakery in Frome was deemed newsworthy enough to be reported by the BBC today.

The actor and media campaigner was spotted in the Somerset town on Tuesday shopping at Parsons bakery in Badcox where he bought a bacon roll, a coffee and a custard slice, the broadcaster announced.

Sophie Jayne Ilott served him and said he was a “very polite and well-spoken gentleman”.

But the news has surprised many on social media, especially considering the backdrop of an ongoing pandemic, cronyism scandal and riots in Northern Ireland.

Rob Norwood compared the story to something out of Alan Partridge, suggesting a new series called ‘Loafing with the stars’ where celebrities are documented buying different bread products.

Idea for the BBC news feed. Loafing with the stars. A report on various celebrities buying different bread products. pic.twitter.com/SQwMUqFzPS

I adore Hugh Grant (who doesn’t?) but unless he was buying a caterpillar cake, surely this is not news….

While others pointed to other under-reported news items:

Any news on when the Prime Minister will payback the tax money he used to pay off his mistress? pic.twitter.com/5qSOD1cAu4