"In the interest of balanced reporting we are detailing the benefits of Brexit to the hospitality industry across the UK. To date none have been identified." 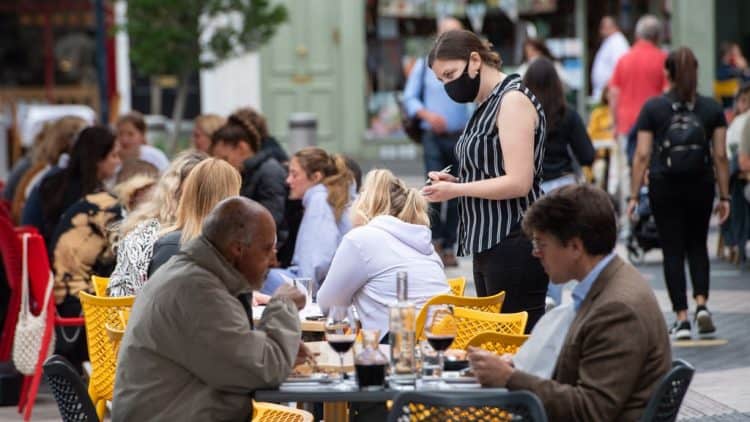 A hospitality website has appealed for help after it struggled to list a single benefit of Brexit to the industry.

Hospitality and Catering News posted a listicle-style piece documenting how Britain’s departure from the European Union has positively impacted the industry.

But it seemingly came up short, with the editor posting a blank page and saying:

“In the interest of balanced reporting we are detailing the benefits of Brexit to the hospitality industry across the UK. To date none have been identified.”

This is just TOO GOOD.

"In the interest of balanced reporting we are detailing the benefits of Brexit to the hospitality industry across the UK. To date none have been identified." ~AA https://t.co/jDdTFViIwB

In May it was reported that the hospitality sector is experiencing a recruitment crisis after many EU citizens left the UK.

And she said some left for good when the pandemic started: “There are foreign workers from the sector who made the decision to go back to Europe over course of the last year.”

Lack of UK workers but EU citizens shut out by government

Ms Nicholls said it’s “too early to tell” if positions can be filled, and advised the effects of EU citizens leaving may be seen “in a few years”.

She added: “We know from our recent survey that only 85 per cent of staff are returning after furlough, so there are 15 per cent that are not returning.

“We have a proportion of staff that are temporary or casual, but lots of students are at home now.”