He was a family man who had been with his wife Sandra since they were teenagers and had "three beautiful children". 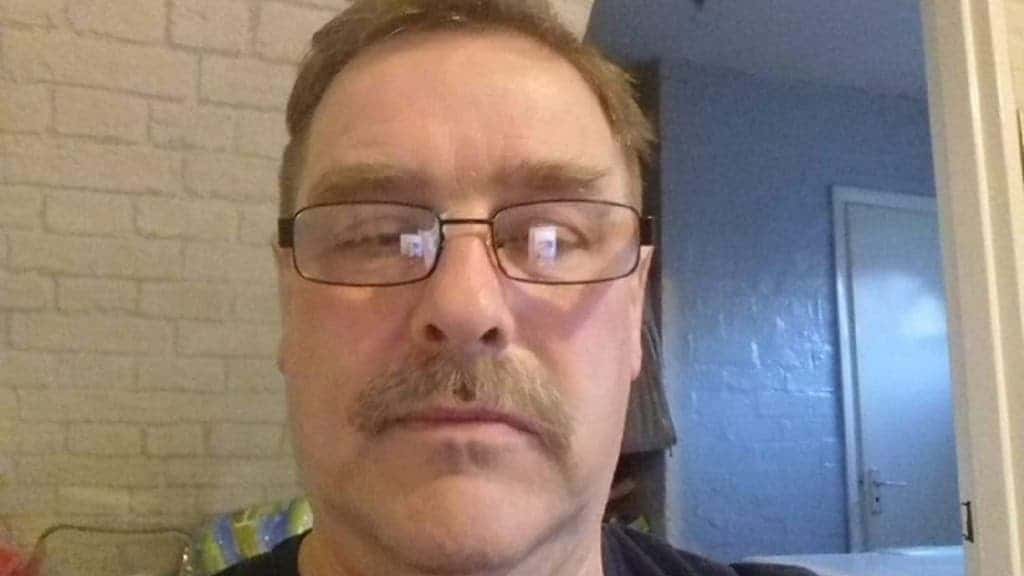 Tributes have been paid to a “hardworking and caring” porter who has died from coronavirus a week after a colleague at the same Staffordshire hospital.

Mark Elliott, a father of three from Stoke-on-Trent who had worked at Royal Stoke University Hospital for the last five years, died on Valentine’s Day aged 64.

His death came just seven days after that of fellow porter John “Adam” Jackson with the virus. Both were employed by outsourcing company Sodexo.

Tracy Bullock, chief executive of University Hospitals of North Midlands NHS Trust, said colleagues had started the week with a “heavy heart” after losing “another of our portering staff to Covid”.

Mr Elliott’s brother Shaun Elliott said he was a “family man who had been with his wife Sandra since they were teenagers”, adding that the couple had “three beautiful children, Ian, Sarah and Simon, and the whole family are devastated”.

“Mark was a huge Stoke City fan who took great joy in watching his team and he recently received an award for his kindness which he found overwhelming,” he added.

“Mark had been a valued member of the team for some time. He was known for his infectious sense of humour and ability to make anyone smile,” added Louise Durose, logistics and waste manager at Sodexo.

“He was hardworking and caring in everything he did and a much loved member of the portering and Discharge Lounge families.”