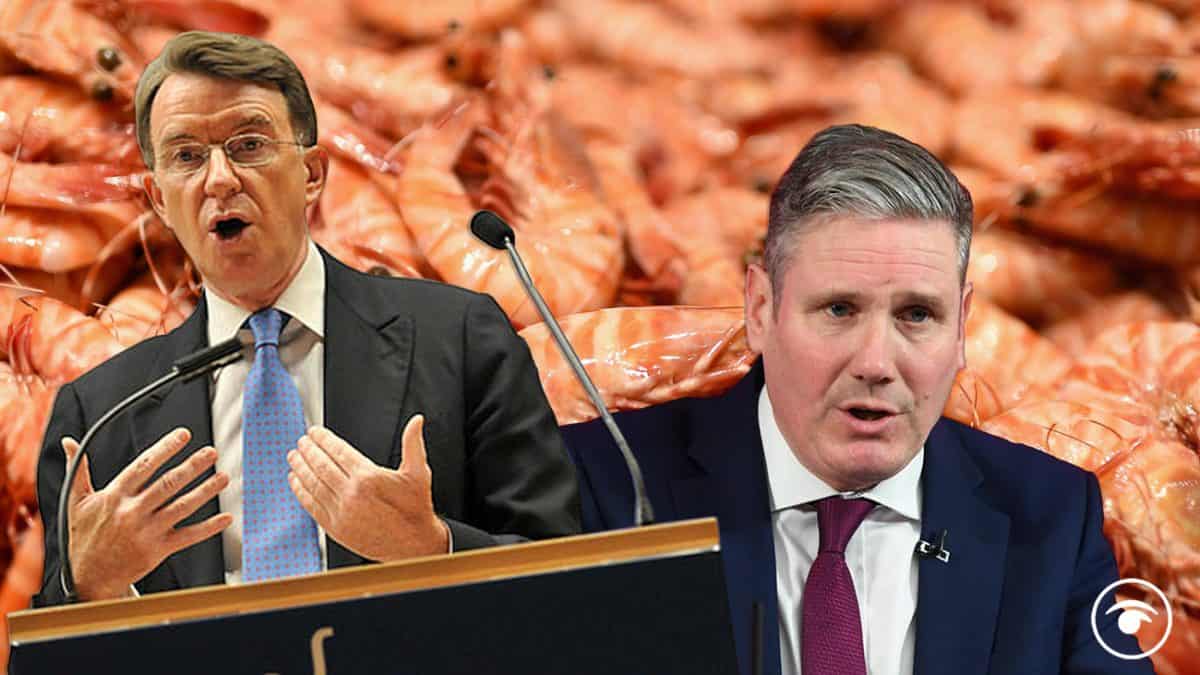 News that Sir Keir Starmer is looking to appoint the “Prince of Darkness” in order to inject a dose of New Labour’s winning mentality has caused quite a stir on social media, with people voicing their dismay at the attempts to “recreate ’97”.

According to reports in The Times Lord Mandelson will re-join Labour ranks in a bid to “shed light on how to move beyond the electorally toxic Jeremy Corbyn years and broaden the party’s appeal”.

Tony Blair’s former strategist will help craft a message that it is hoped will win the keys to No 10 as well as offer advice on Brexit and how to woo big business as the party prepares to unveil an “unashamedly pro-business agenda” with a commitment to individual prosperity, growth and wealth creation.

Starmer is also believed to speak regularly to Gordon Brown and has reached out to Tony Blair on a “handful” of occasions, according to sources close to him.

It comes as he plans to launch a “prawn cocktail offensive” with potential wealthy donors as they “warm to the party again”, with money “rolling back in” from big wig suiters.

But reaction on social media has been far more divided, with people warning against a return to the politics of 1997.

We’ve picked out a selection of the response so far below:

The Labour leadership risks being locked into a cycle of falling polling numbers and constantly announced relaunches.

Their central problem is they lack a coherent vision for what they want to do with power. I doubt resurrecting the ghosts of New Labour's past will solve that. pic.twitter.com/qMcz7YH0tK

A return to New Labour means the right-wing of the Labour Party has f*ck all to offer in the 21st Century.

They deliberately sabotaged a socialist government for a shit 90s tribute act to neoliberalism. https://t.co/VLVGZ3ZfuN

I don’t know why you’d want to return to ‘New Labour’; becoming and being ‘New Labour’ is ultimately what led to our downfall.

There is a way to win but this obsession of trying to recreate / rerun 1997 ain’t it.

It also smacks of desperation & suggests @Keir_Starmer is lost.

Here's the thing about Blair "winning": He got in with the votes of loyal traditional Labour voters, who then increasingly saw what New Labour was and turned away from it. They lost Scotland too. Blair stepped down when he knew it was over. That tactic cannot be done again. pic.twitter.com/GfngRfMfHr

A reminder that Gordon Brown, the co-architect of New Labour, ran in 2010 and got 29%… https://t.co/uBLHLhBEkJ

Related: Greens move into third in the polls as Labour left move out