The Love Island presenter took her own life on February 15 2020. Her sister said he spent the last few months of her life "hiding inside, scared of the abuse". 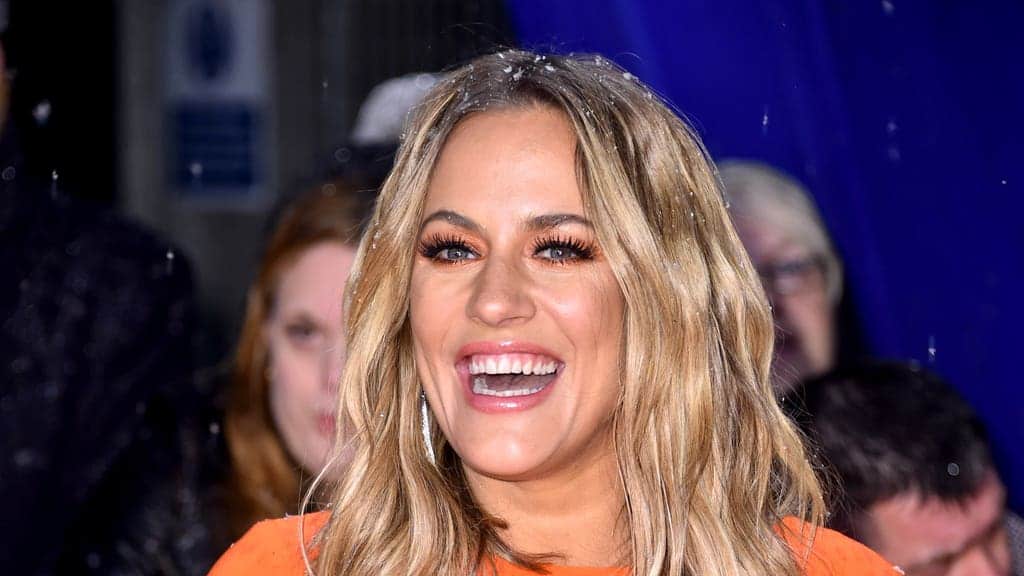 Attempts to debate harassment and bullying in the media have been blocked in “every way possible”, The London Economic can reveal a year on from the tragic passing of Caroline Flack.

Joshua Brandwood, who launched two petitions signed by hundreds of thousands of people, said he has run into a dead end whichever way he turned in the aftermath of her death.

One change.org campaign with more than 270,000 signatures was thrown out by Jacob Rees-Mogg because it wasn’t hosted on the government petition website (petition.parliament.uk).

When a separate poll was set up he was told it couldn’t be debated because it “could cause personal distress or loss” owing to the fact that it “intrudes into someone’s personal grief or shock without their consent by referring to the death of a named individual.”

Elsewhere a petition that garnered more than three quarters of a million signatures also fell onto deaf ears.

It called for the introduction of a “Caroline’s Law” that would make it a criminal offence, not dissimilar to corporate manslaughter, for the British media to knowingly and relentlessly bully a person up to the point that they take their own life.

An inquest into the death of Flack heard that she was “seriously let down by the authorities” and was “hounded” by the press over her forthcoming trial in the weeks before she killed herself.