New statistics have indicated that the number of hate crimes in the UK rose substantially since Britain voted for Brexit, and began the, probably long and drawn out process, of leaving the European project Home Office statistics show a 29% increase in recorded hate crimes in 2016/17. Hate crimes include any crime motivated by race, […] 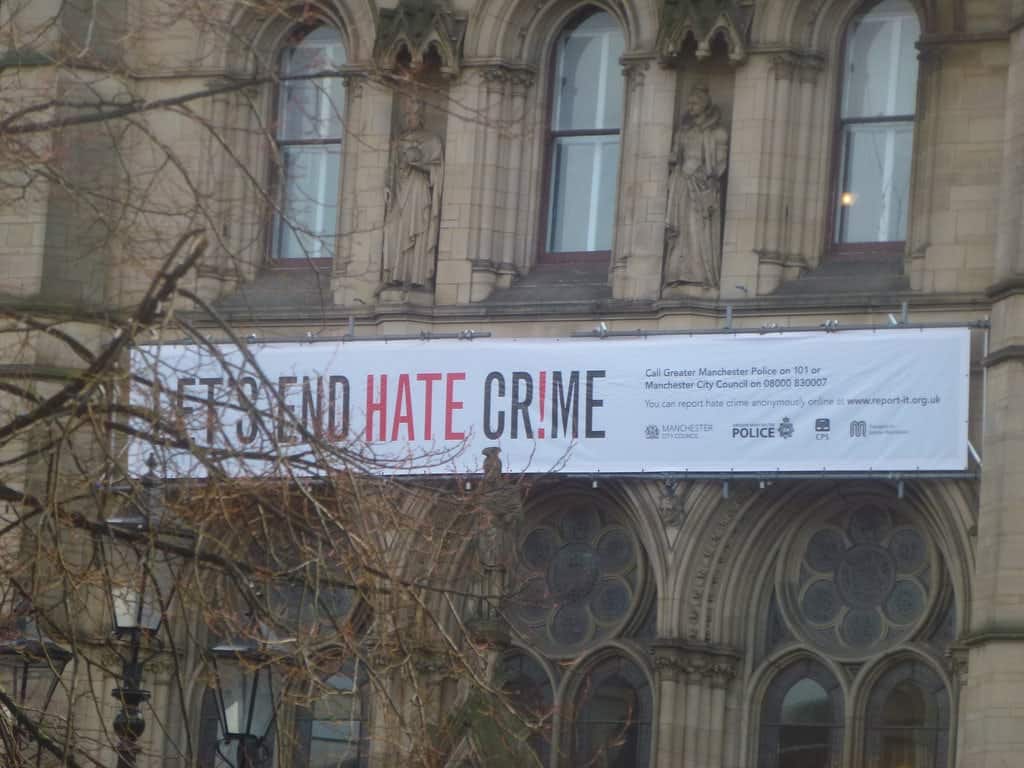 New statistics have indicated that the number of hate crimes in the UK rose substantially since Britain voted for Brexit, and began the, probably long and drawn out process, of leaving the European project

Hate crimes include any crime motivated by race, religion, sexuality, disability, or transgender, rose more than 80,000, almost twice the level recorded only four years ago.

Polish man, Arkadiusz Jozwik, died after he was attacked by teenagers in Harlow a matter of weeks after the Brexit vote.

89 per cent of the recorded hate crimes were for either public order or violent incidents.

The Home Office admitted there had been a “clear spike” of 44% in recorded hate crimes in the immediate aftermath of Brexit.

Labour MP, Stella Creasy, said: “The rise in hate crimes is a scar on the face of our nation. Politicians of all parties need to work together to tackle this scourge.”