Public sector workers are being forced to go to food banks to eat – that is an absolute disgrace and it must stop An uprising of ‘Maybots’ will descend on Parliament Square today as part of a mass rally against the public sector pay cap. [see attached photos] The sinister Prime Ministerial mechanoids will be […] 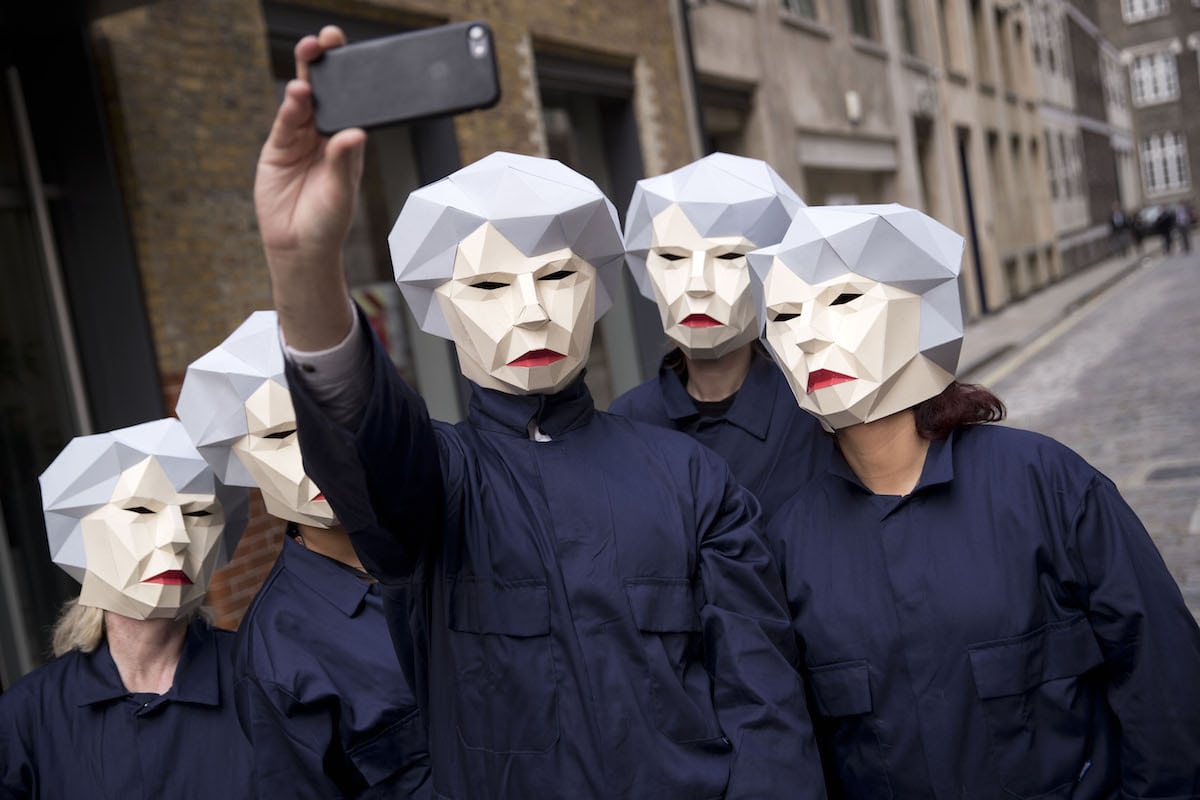 An uprising of ‘Maybots’ will descend on Parliament Square today as part of a mass rally against the public sector pay cap. [see attached photos]

The sinister Prime Ministerial mechanoids will be seen holding up a giant arm pinching money from the pockets of public sector workers.

With inflation hitting 3 per cent today, they look set to be even more out of pocket.

Public sector workers could turf the Tories out at the next general election after GMB analysis shows they now outnumber the majorities of eighty five Conservative MPs – including Boris Johnson, Theresa Villiers, Amber Rudd, Zac Goldsmith and Nicky Morgan.

Tim Roache, GMB General Secretary, will tell tonight’s rally: “For years, the Tories have told you that you don’t deserve a pay rise.

“They’ve paid lip service to the vital work you do – looking after us when we’re sick or in our older years, teaching our kids, putting your lives on the line in burning buildings and in the face of terrorist attacks – but that’s all it is.

“Year on year some of the hardest working people on our front lines are seeing their pay cut – prices go up, wages don’t.

“Public sector workers are being forced to go to food banks to eat. That is an absolute disgrace and it must stop.

“It’s up to us to force this spiteful, wrongheaded and weak government to get their act together. “