An aristocratic landowner and friend of the royals refused a £2 million offer for a field to be turned into affordable homes – because they would ruin his VIEW. David Smith-Ryland, whose family have played host to royals at their country home, were approached by developer Rosconn over plans to build 50 houses. The 56-year-old […]

by Guest Contributor
in Must Reads, News 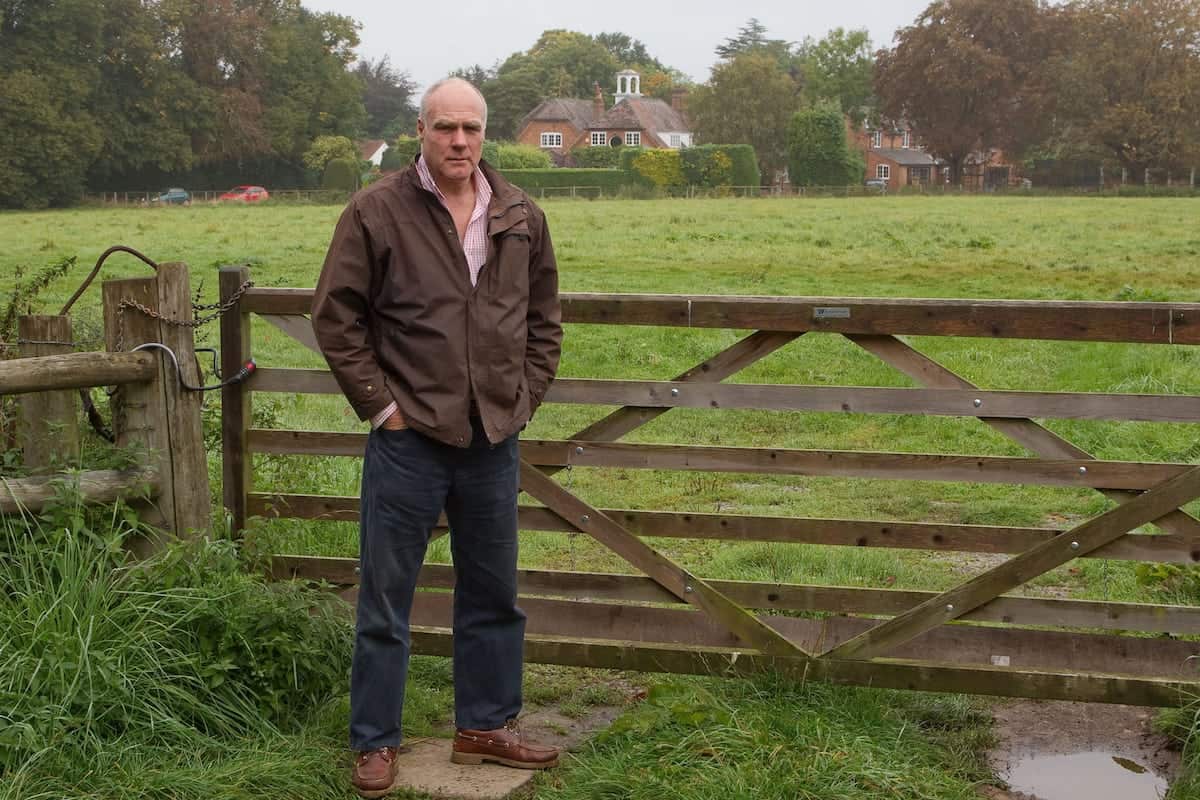 An aristocratic landowner and friend of the royals refused a £2 million offer for a field to be turned into affordable homes – because they would ruin his VIEW.

David Smith-Ryland, whose family have played host to royals at their country home, were approached by developer Rosconn over plans to build 50 houses.

The 56-year-old claims a figure of around £2 million was suggested for the five-and-a-half acre field on his estate near Stratford-upon-Avon, Warks.

Mr Smith-Ryland – whose family have lived on the estate since 1837 – said he rejected the offer because he didn’t want to “block” his view of an ancient stable block.

He said: “I am not interested in applying for planning permission on the land because of the negative impact any development would have on the landscape in the area, including blocking the view of the attractive old Barford Hill Stables.

“It would have impacted upon the view of the Stables which, even though they’ve been developed and enlarged, they are nonetheless still attractive.

“If the field was developed, it would block the view of the old stables from Hareway Lane.

“There’s a need for housing all over England but it must be appropriate and not inappropriate.”

Today, he and his older brother Robin, 61, own and run the family’s sprawling 2,000-acres of rolling countryside straddling the River Avon.

David rents much of his 775 acres to farmers and dog walking businesses while Robin, a colourful Old Etonian and huntsman, lives in Sherbourne Manor north of the River Avon.

In an intriguing twist, Warwickshire-based developer Rosconn claims David approached them about the possibility of selling them the land.

According to Rosconn, Mr Smith-Ryland contacted them regarding a possible sale of a field in Hareway Lane, in the picturesque village of Barford.

The land sits just outside a conservation area making it attractive to potential developers for its proximity to junction 15 of the M40.

A Rosconn spokesman said: “David Smith-Ryland approached us about doing it.
“We had a call from David who asked us to explore it.

“We had a chat with him, but never made any formal offers.

“He decided he didn’t want to do anything.

“It was a strange one.

“No valuations, no technical work was done at all.”

Mr Smith-Ryland, who lives in a farmhouse on the estate, admits an approach was made to Rosconn but said the deal was halted because it was “inappropriate.”

He added: “They (Rosconn) said we could put it out to offers from building companies and thought I could probably get about £2 million.

“My agents were wanting to be the middle man and I told my agent I wasn’t interested and they said ‘look, let’s get Rosconn on board and see what the offer is.’

“I think they were hoping they would persuade me.