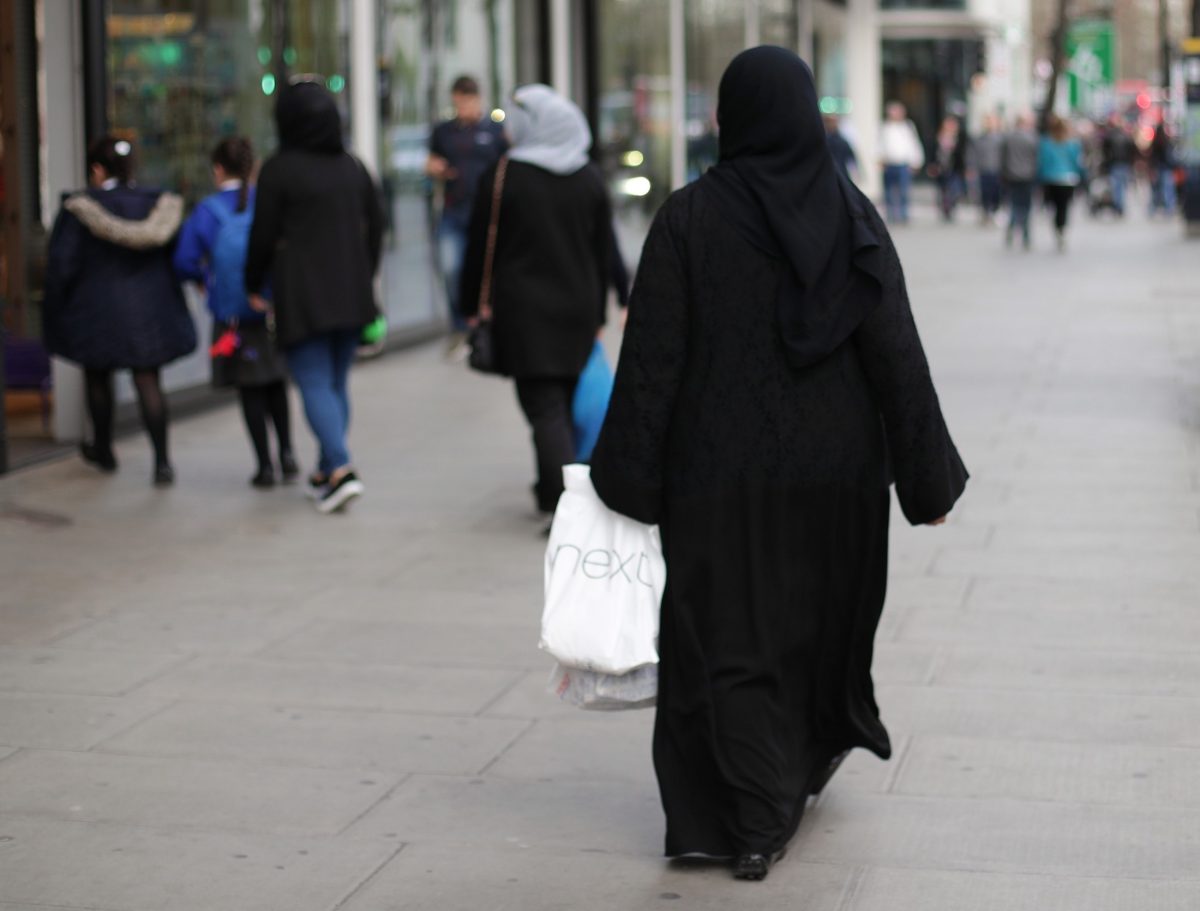 The number of hate crimes recorded by police in England and Wales has hit its highest level on record, with racially motivated offences rising by more than 4,000 in a year.

The provisional findings said this is “likely to be related to the Black Lives Matter protests and far-right groups’ counter-protests in England and Wales following the death of George Floyd on the 25 May in the United States of America”.

It came as Victim Support reported a 62% increase in the number of people being referred for help over the summer.

The charity said intimidating behaviour from neighbours had fuelled the “extremely concerning” rise in the number of hate crime victims needing support between July and August.

But the report added: “These percentage increases are smaller than seen in recent years.”

It put the rise in hate crime over the last five years down to “improvements in crime recording by the police” but added that there had been spikes in reports following events like the EU Referendum in 2016 and the 2017 terror attacks.

The figures do not include reports made to Greater Manchester Police because the force is still unable to supply data to the Home Office due to a computer glitch when installing new software last year.

According to Victim Support, some families are too scared to sit in their gardens, play with their children outside or put the bins out after experiencing intimating behaviour from neighbours, and have felt unable to escape abuse around the home in areas still subject to lockdown restrictions.

Incidents have included verbal slurs, being coughed at and banging on walls or windows, with fears that some may have been prompted by a backlash to the Black Lives Matter protests.

The charity said there had been a spike in requests for support from victims of racial and homophobic hate crimes in England and Wales.

It received 5,657 referrals between July 5 and August 22 from the police and other agencies, with the majority involving sexual orientation or race and nationality.

The Home Office said those who commit “hateful attacks should feel the full force of the law”.