'For as long as structural racism exists, there will be generations of young people of colour who do not start their lives with the same equality of opportunity as their white peers. And for as long as that continues, untapped potential will never get to be realised.' 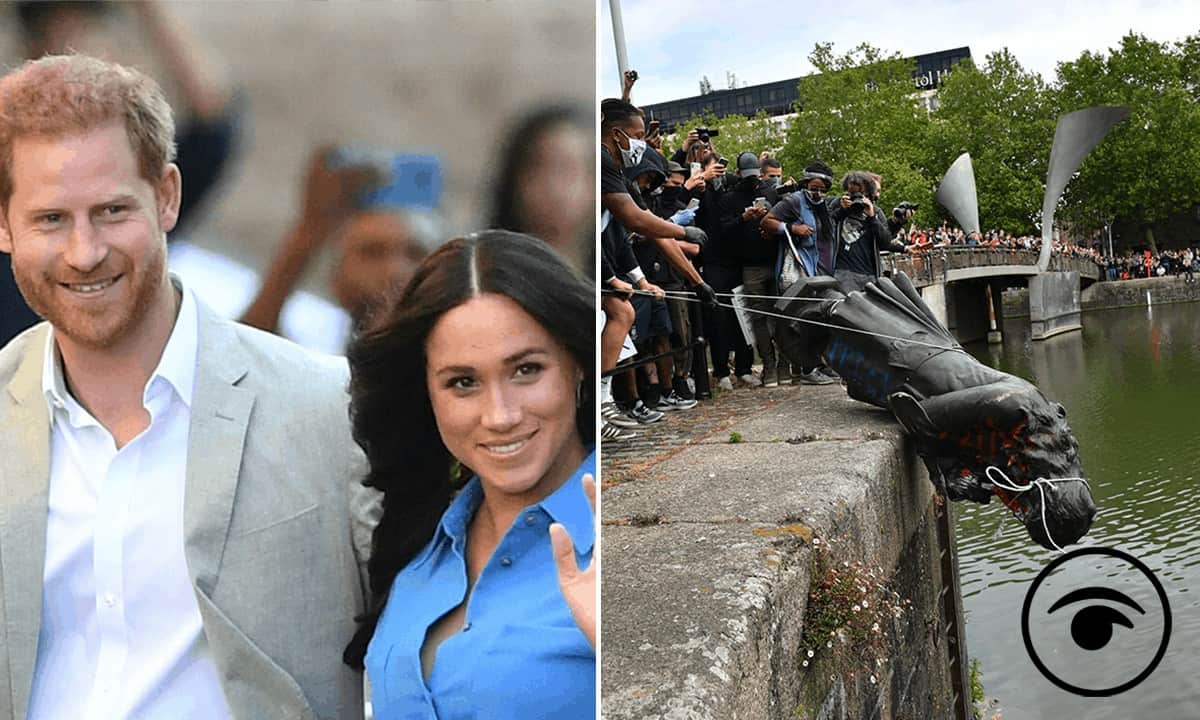 The Duke of Sussex has spoken about his awakening to race issues and the problems faced by minority communities who live in a world “created by white people for white people”.

Harry said his comments were not about “pointing the finger, it is not about blame” but were “about learning” as he celebrated the start of Black History Month (BHM) in the UK with wife Meghan.

The duke and duchess were interviewed from their Californian home by the Evening Standard and the couple have joined forces with the newspaper to reveal their list of BHM next gen trailblazers – recognised for challenging prejudice and their positive contribution to British society.

With Meghan sat beside him, Harry said in the interview: “You know, when you go in to a shop with your children and you only see white dolls, do you even think: ‘That’s weird, there is not a black doll there?’

“I use that as just one example of where we as white people don’t always have the awareness of what it must be like for someone else of a different-coloured skin, of a black skin, to be in the same situation as we are where the world that we know has been created by white people for white people.”

He added: “It is not about pointing the finger, it is not about blame. I will be the first person to say, again, this is about learning. And about how we can make it better.

“I think it is a really exciting time in British culture and British history, and in world culture. This is a real moment that we should be grasping and actually celebrating. Because no-one else has managed to do this before us.”

In an article for the newspaper, the couple highlighted how society had progressed during the three decades since Black History Month was formally established in the UK but said that inequalities remained.

Meghan and Harry wrote: “For as long as structural racism exists, there will be generations of young people of colour who do not start their lives with the same equality of opportunity as their white peers. And for as long as that continues, untapped potential will never get to be realised.

“If you are white and British, the world you see often looks just like you — on TV, in media, in the role models celebrated across our nation. That is not a criticism; it’s reality.

“Many recognise this, but others are not aware of the effect this has on our own perspective, our own bias, but also the effect it has on young people of colour.

“For people of colour and specifically for young black Britons, the importance of representation in all parts of society, of seeing role models that share the same colour skin as them, and seeing and reading stories of success and of hope from those who look like them, is absolutely vital in opening doors of opportunity.”