He said: "I may have had to endure homophobic bullying as a child, but I will not tolerate it as an adult." 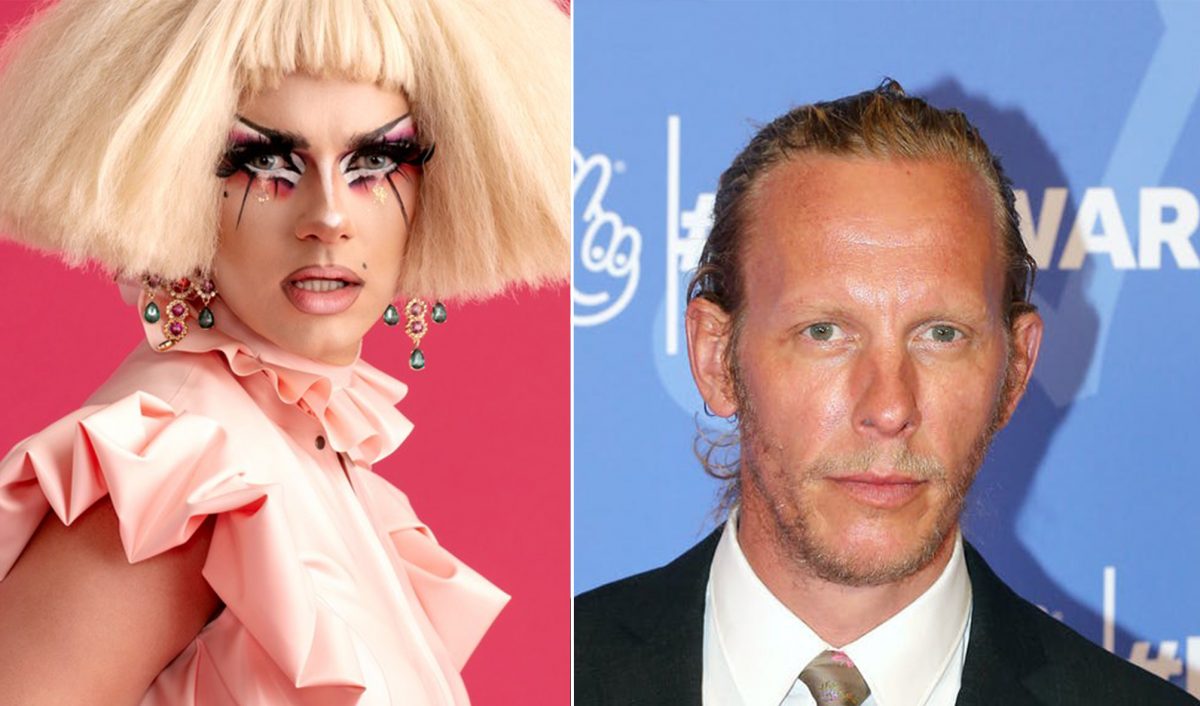 A drag queen who starred on the hit show Ru Paul’s Drag Race UK has instructed lawyers to sue Laurence Fox for defamation following a bizarre online racism row in which he labelled him and others ‘paedophiles’.

Crystal said in a Twitter statement on Tuesday that he would “not stand for racism” or “homophobic defamation” when it is directed at him, adding that accusations of paedophilia is “one of the oldest homophobic tropes”.

“I may have had to endure homophobic bullying as a child, but I will not tolerate it as an adult.”