From 40-hour waits for beds, to stay-away warnings at local A&E departments: It has been a brutal few days for the NHS. 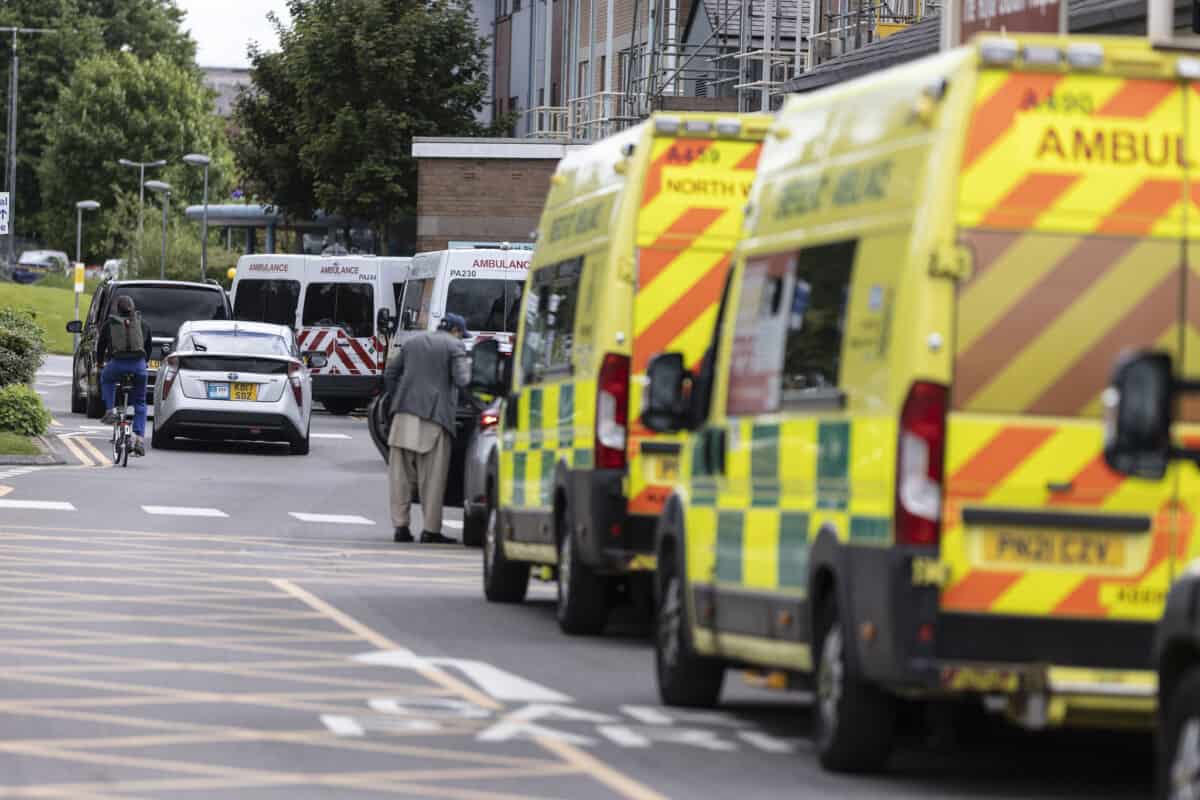 At least 17 ‘major incidents’ have been declared at hospitals across the UK within the last 48 hours. A&E departments, ambulance services, and healthcare groups are all facing extreme pressure – and some health experts fear the very worst has already happened for the NHS.

Has the NHS all but collapsed? The signs aren’t good

So far, seven hospitals have announced they are dealing with critical incidents. Others are operating at the next-highest emergency response level of OPEL 4, and some have categorised the situation as a ‘business continuity issue’.

Either way, the list makes for a horrifying read. Shaun Lintern, the Health Editor for The Times, has filed most of these in a Twitter thread. If you’ve got the stomach for it, you can dip into the facts and figures here:

‘In many parts of the country, the NHS has collapsed’

Concerns of a full-scale NHS collapse have already been raised by The Telegraph this week, and more health experts are starting to believe this is now the case. Health policy expert Sam Freedman fears there will be ‘significant excess deaths’, and he’s calling for a full inquiry.

“A few days ago I said the NHS had never been closer to collapsing. I think it’s fair to say it has now collapsed in many parts of the country. There will be significant excess deaths as a result. There needs to be a full inquiry into how this could have been avoided” | Sam Freedman

Who has declared a critical incident this week?

‘Many other emergency services’ at breaking point