Files released to the National Archives show the Science Museum director wanted to use it to house a new museum in Wiltshire. 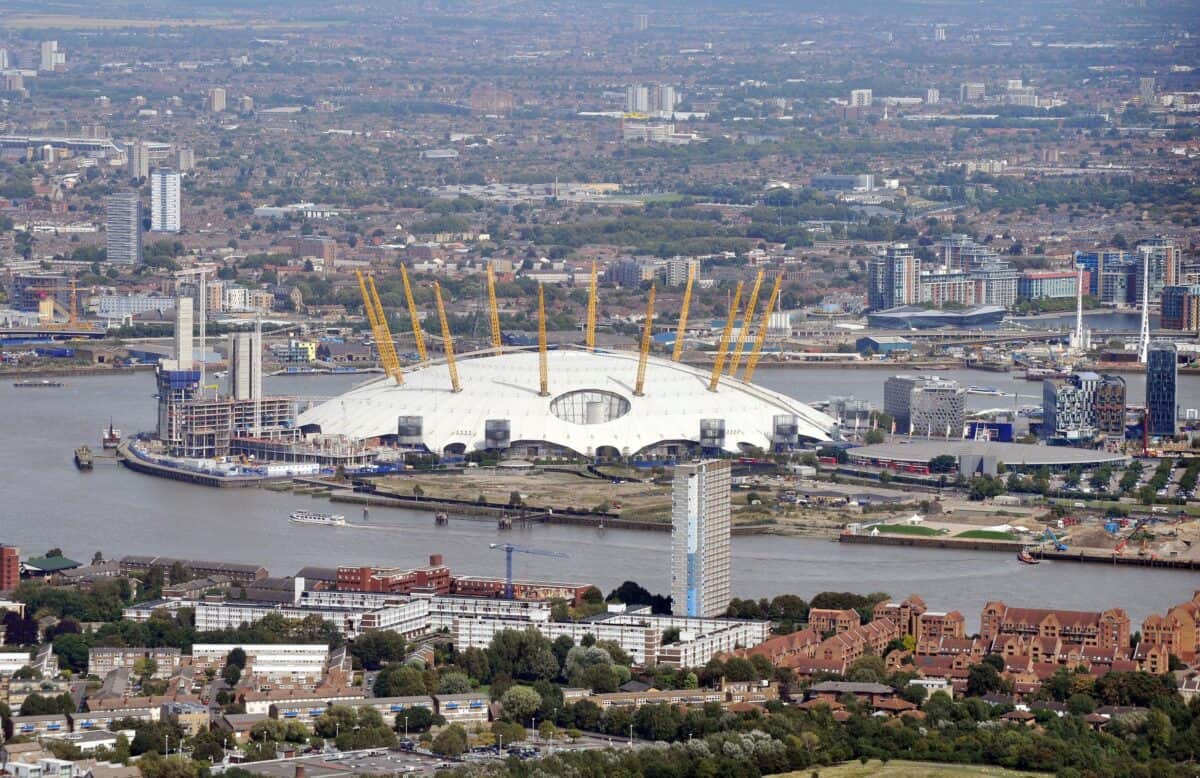 As Tony Blair’s Labour government grappled with what to do with the Millennium Dome, it was offered a surprise solution – move it to Swindon – according to newly released official files.

By early 2001 ministers were anxious to offload the £800 million structure on the Greenwich peninsula, regarded as a costly white elephant with the much-vaunted Millennium Experience having attracted barely half the projected 12 million visitors.

But as they cast around for offers, they were presented with one particularly eye-catching proposition – uproot the whole thing from south-east London and move it 80 miles west to Wiltshire.

Papers released to the National Archives in Kew, west London, show that the scheme was the brainchild of the Science Museum’s director Lindsay Sharp.

In a letter to the prime minister, he suggested that it could be repurposed to house a new museum on an old military airfield at Wroughton on the outskirts of Swindon.

“I am writing to you about a completely different and exciting possibility for the Dome,” he enthused.

“This proposal presents a unique range of features at a time when such characteristics may, together, provide a unique solution to the challenges of the Dome.”

It could, he suggested, become home to “a major new public facility devoted to interactivity and immersively exhibiting the latest in practical aspects and research into sustainability” while freeing the valuable Greenwich site for redevelopment.

Mr Sharp cheerfully admitted that he did not know whether the plan – involving the relocation of a structure 365 metres (1,200ft) in diameter and 52 metres (170ft) high – was actually feasible.

“This is a ‘big concept’ approach and would need a rapid and detailed evaluation,” he wrote.

The idea failed however to catch the imagination of ministers.

In December 2001 it was announced that Meridian Delta Ltd had been chosen to develop the Dome as a sports and entertainment centre and in 2005 it was renamed The O2 arena.

Related: Reaction as new figures reveal one in ten Tory peers have donated more than £100k to the party