‘The NHS will not be able to cope’: Thousands of junior doctors planning to walk away from UK

A third of the 4,500 junior doctors in England surveyed said they were planning to work in another country in the next year. 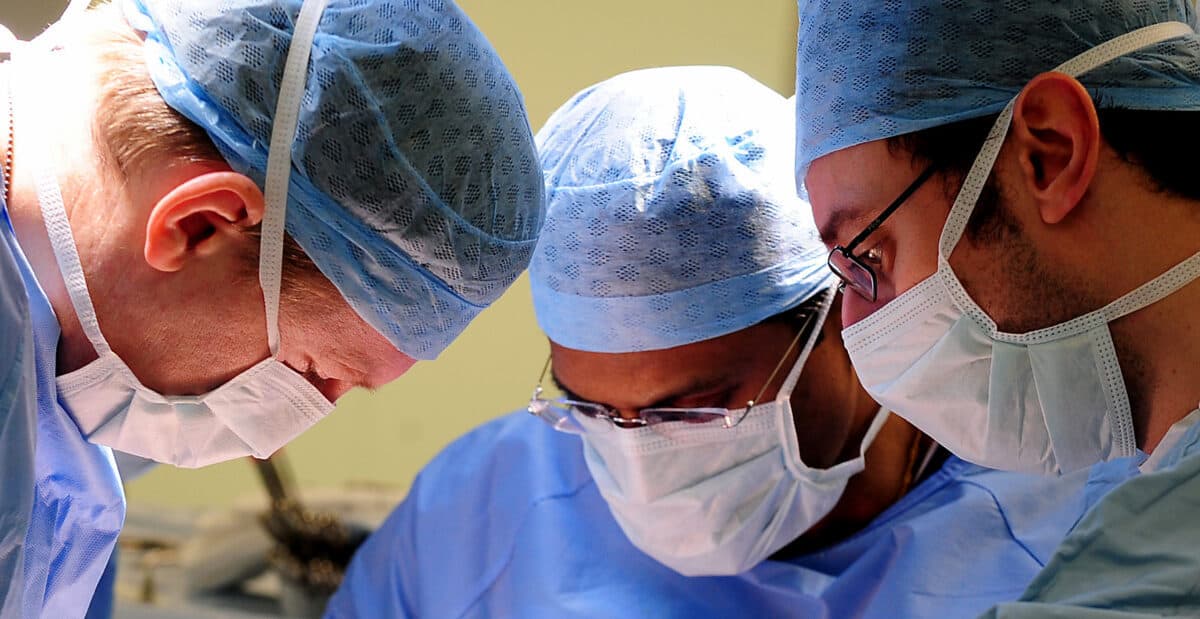 Thousands of junior doctors are planning to walk away from their NHS jobs, a new poll suggests.

A survey revealed that 40 per cent of junior doctors plan to leave the health service as soon as they can find another role.

Pay and poor working conditions were the main reasons cited for wanting to leave, according to the British Medical Association (BMA) poll.

The BMA warned that the NHS “would not be able to cope” without two fifths of its junior doctor workforce.

Meanwhile, a third (33 per cent) of the 4,500 junior doctors in England surveyed said they were planning to work in another country in the next year.

Australia and New Zealand were the top destinations for those planning to emigrate.

It comes ahead of an industrial action ballot of junior doctors in England, which will open on Monday 9 January.

Some 45,000 junior doctors will be balloted in the row over pay.

The BMA said that pay for junior doctors has fallen by more than a quarter in real terms since 2008/09.

“A third of junior doctors are planning to work in another country. Four in ten say that as soon as they can find another job, they will leave the NHS.

“The health service will simply not be able to cope.

“For decades the NHS was the envy of the world. But without our doctors’ expertise, the country will get sicker.

“We will not accept impoverished healthcare for our nation, or acquiesce to those looking to slash pay and drive down living standards for NHS staff.

“In 2023 we will stand together with patients, an organised workforce ready to act.”

“If our government doesn’t act now, it doesn’t take a genius to see where this will lead: an exodus of junior doctors to foreign countries, with the ones who stay in the NHS facing an ever-increasing workload – until they feel they have no option but to leave too or get burnt out.

“If the government wants ‘move to Australia’ to stay off the New Year’s resolution lists of junior doctors this year, it is going to have to start by reversing the 26 per cent real terms pay cut they have endured since 2008 – or at the very least start speaking with us and stop ignoring our repeated calls to address our pay.”

Related: The Conservatives have a serious millennial problem