Harry’s relationship with the press has been a complicated and difficult one. 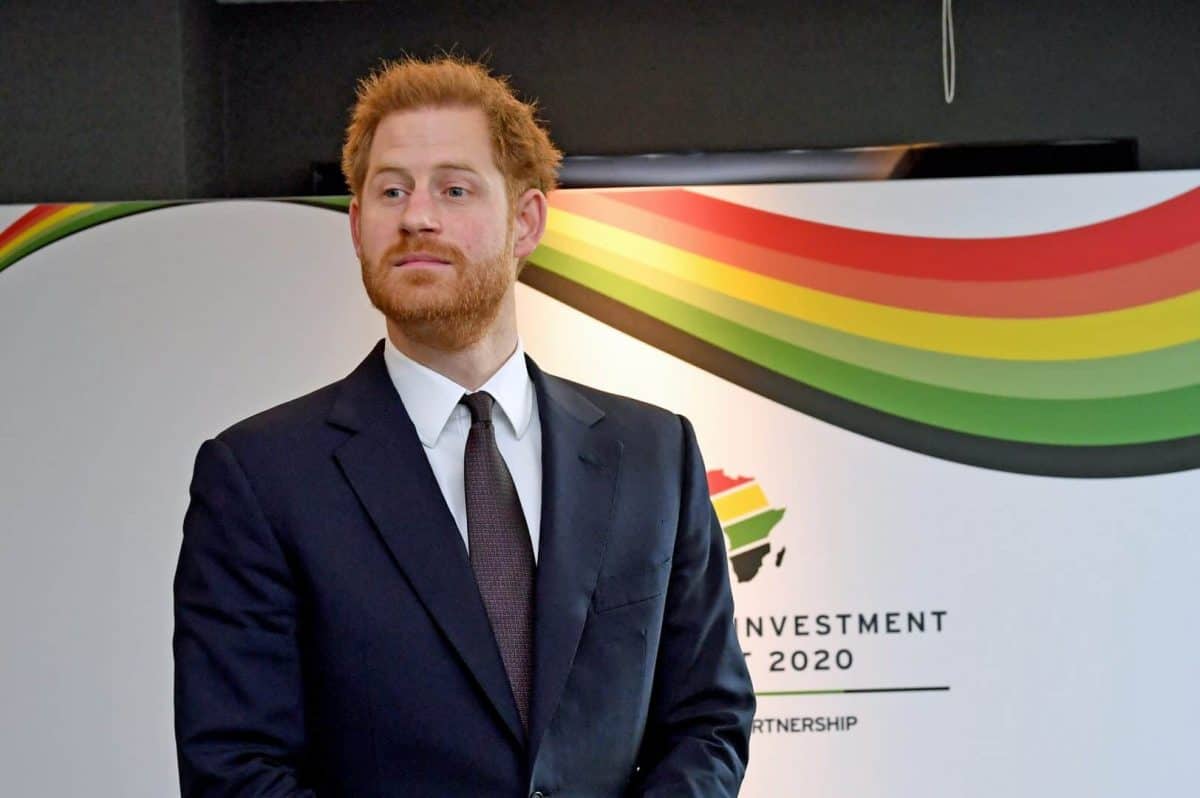 The Duke of Sussex described the media as a “powerful force” in an emotional speech just a day after Buckingham Palace said he and his wife would be stepping back from royal duties.

It comes after Harry and Meghan launched an attack on the UK’s newspapers in a dedicated media section on their new website Sussexroyal.com.

The couple, who said they will be adopting a “revised media approach” from the spring, criticised Britain’s royal correspondents and said they would no longer participate in the “royal rota” system which has been used by Buckingham Palace for decades.

The media is a powerful force

Harry referenced the media again during a speech at a private event for his charity Sentebale on Sunday night, where he said: “I was born into this life, and it is a great honour to serve my country and the Queen.

“When I lost my mum 23 years ago, you took me under your wing.

“You’ve looked out for me for so long, but the media is a powerful force, and my hope is one day our collective support for each other can be more powerful because this is so much bigger than just us.

“It has been our privilege to serve you, and we will continue to lead a life of service.”

Harry has had a complicated and difficult relationship with the press through the years.

His dislike of the media has seemingly intensified since the birth of son Archie Mountbatten-Windsor last year.

Harry grew up fully aware of the impact of the media intrusion on the daily life of his mother Diana, Princess of Wales.

He was only 12 when the princess was killed in a crash after her car, driven at speed by a drunk chauffeur, was chased through the streets of Paris by the paparazzi.

Soon after he began dating Meghan, Harry attacked the media over its “abuse and harassment” of his girlfriend, with Kensington Palace warning on his behalf: “This is not a game – it is her life.”

In October 2019, the Sussexes overshadowed the end of their official tour to Africa by each bringing separate legal actions against parts of the press, with Meghan suing the Mail On Sunday over an alleged breach of privacy when it published a private letter between her and her estranged father.

The Mail On Sunday said it stands by its story and will be defending the case vigorously.

Harry later filed his own proceedings at the High Court against News Group Newspapers, which owns The Sun and the now defunct News Of The World, and Reach plc, which owns the Daily Mirror, in relation to the alleged illegal interception of voicemail messages.

“Ruthless campaign” against his wife

Along with the legal action, Harry released a scathing attack on the tabloid press, in which he heavily criticised certain sections of the media for conducting what he called a “ruthless campaign” against his wife.

In the ITV television documentary following the tour, Harry said he was determined to protect his family.

Meghan admitted to feeling vulnerable, and spoke of the pressures of royal life amid intense tabloid interest.

“When I first met my now-husband my friends were really happy because I was so happy, but my British friends said to me, ‘I’m sure he’s great but you shouldn’t do it because the British tabloids will destroy your life’,” she said.

She added: “I think I really tried to adopt this British sensibility of a stiff upper lip.

“I tried, I really tried, but I think what that does internally is probably really damaging, and the biggest thing that I know is that I never thought this would be easy but I thought it would be fair, and that is the part that is hard to reconcile but (I) just take each day as it comes.”

The website said it was a misconception that Britain’s royal correspondents were credible sources on the royal family, and accused them of frequent misreporting.

Related: As a non-Royalist, why do I find myself increasingly defending its family members against so-called patriots?