Piers Morgan might be concerned as there are allegations of hacking by his newspaper of Princess Diana before she died, as well as her friends and family after her death. 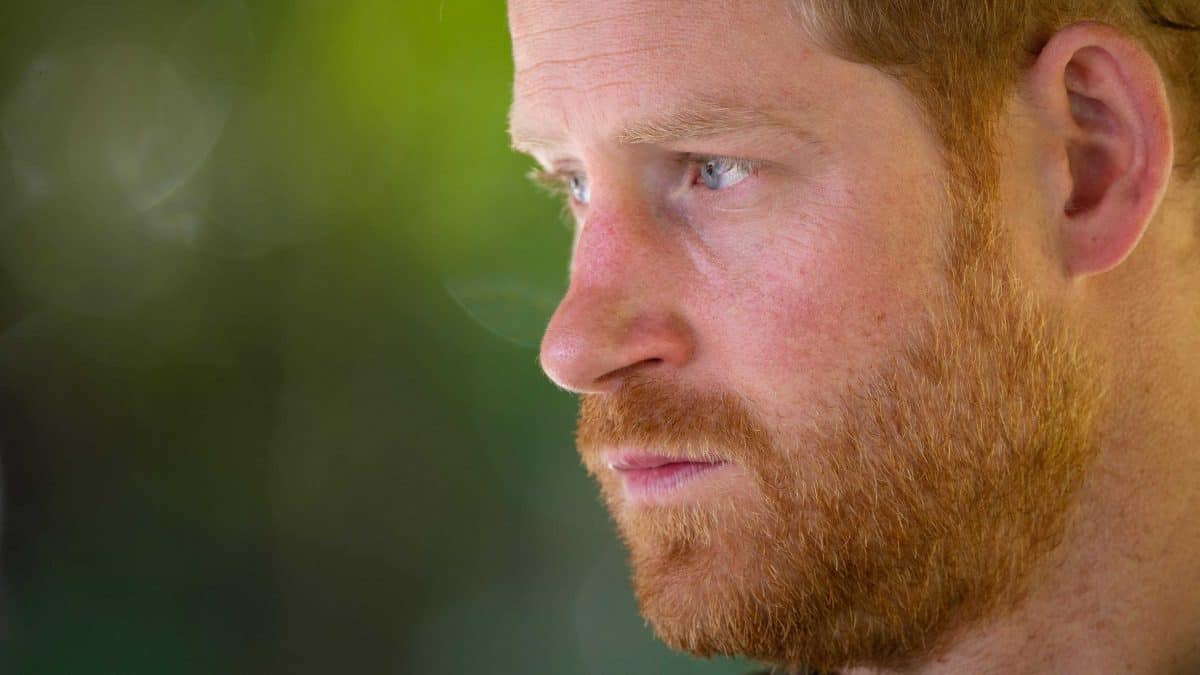 Prince Harry has started legal proceedings against the publishers of the Sun and the Daily Mirror newspapers over alleged phone hacking.

A royal source confirmed Harry had filed claims at the High Court “regarding the illegal interception of voicemail messages” but that as the particulars of the claims were not yet public, there could be no further comment.

It comes three days after it was announced that the Duchess of Sussex is suing the Mail on Sunday after it published a letter she wrote to her father.

A spokeswoman for News Group Newspapers (NGN) – which owns The Sun and the now defunct News of The World – said: “We confirm that a claim has been issued by the Duke of Sussex. We have no further comment to make at the current time.”

A source at Reach plc, which owns the Mirror, said they were aware that proceedings had been issued but had not yet received them, so they were unable to comment further.

It is believed that Harry may be alleging he was the victim of unlawful information gathering for the purpose of publishing articles about him, possibly dating back to the early 2000s and when he had a mobile telephone as a teenager.

The duke launched a scathing attack on the British tabloid press on Tuesday as news of Meghan’s action against the Mail on Sunday became public.

It came as they neared the end of a 10-day official tour of Africa.

The high profile overseas visit was overshadowed on the penultimate day when Harry, in a lengthy statement, accused the tabloid press of a “ruthless campaign” against his wife, adding: “I lost my mother and now I watch my wife falling victim to the same powerful forces.”

Meghan is suing the Mail on Sunday and its parent company Associated Newspapers, after allegations it unlawfully published a letter she wrote to her father.

Not the safe one, it is the right one

Harry is believed to have ignored the advice of some of his most senior aides over the timing of his statement, and not consulted his father the Prince of Wales or brother William.

Harry said: “Though this action may not be the safe one, it is the right one.

“Because my deepest fear is history repeating itself. I’ve seen what happens when someone I love is commoditised to the point that they are no longer treated or seen as a real person.”

Harry said about his wife: “I have been a silent witness to her private suffering for too long. To stand back and do nothing would be contrary to everything we believe in.”

The Duke’s accusations reportedly stretch back to the editorship of controversial former editor-turned-celebrity Piers Morgan.

A legal insider told Byline Investigates: “Piers Morgan has been critical of Harry and Meghan’s recourse to law this week against the Mail on Sunday.

“However, most of the Mirror hacking and blagging of Harry and his loved ones, allegedly happened under his watch.”

“Morgan might be concerned about this claim as there are also allegations of hacking by his newspaper of Princess Diana before she died, as well as her friends and family after her death, while Morgan’s papers were mourning her loss.”

Morgan has repeatedly denied that he knew about that his reporters were phone hacking, even though he was very close to his reporters.

Two of his deputies have been found in the High Court to be phone hackers and that he scrutinised how stories were stood-up.

Related: On the anniversary of Diana’s death, we should be wary of how the tabloids are treating Meghan