Haribo joins a long list of retailers and suppliers struggling with a shortage of lorry drivers, previously coming mostly from Eastern Europe. 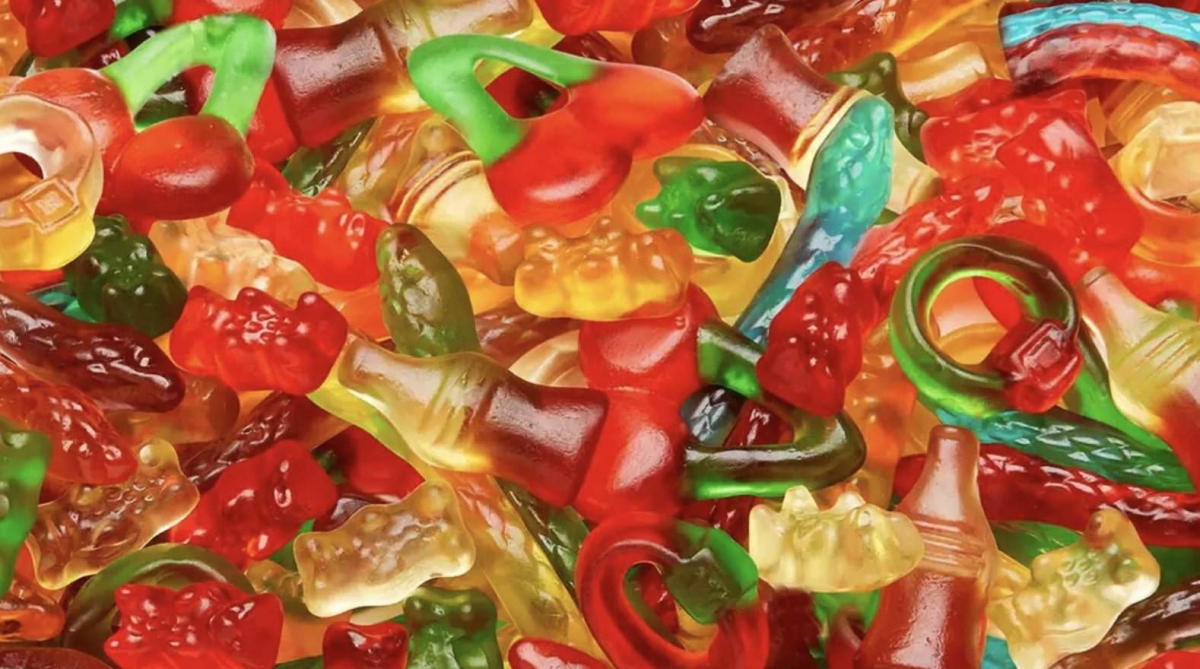 Haribo supplies on UK shelves have been hit by a lorry drivers shortage caused by Brexit and the government’s travel restrictions.

The German sweets giant, which produces Starmix and Tangfastics, admitted they are amongst a long list of manufacturers and retailers who are currently struggling in Britain.

A spokesperson for Haribo told PA news agency: “As is the case with many manufacturers and retailers throughout the country, we are experiencing challenges with regards to the nationwide driver shortage.

“We are working with partners across the food and drink industry to address and respond to this problem.”

There is currently a shortfall of around 60,000 drivers according to the Road Haulage Association.

The RHA has written to Boris Johnson, warning many drivers returned to their country of origin because of continuous travel restrictions and lockdowns, and the majority has not returned.

Brexit is also causing shortages according to the association, because many drivers are not sure about their rights to work in the UK.

Andrew Opie, director of food and sustainability at the British Retail Consortium, recently said: “Retailers are aware of a fall in HGV driver numbers, resulting in minor disruption to some supply chains.

“Supermarkets are working closely with their suppliers to ensure that consumers still have access to the same great selection of goods.

“Government must rapidly increase the number of HGV driving tests taking place while also looking for a longer-term solution to this issue.”

Despite the shortages in HGV drivers, the much lower number of lorry drivers in Kent are already struggling with toilet and parking facilities.

Unite the union said truckers have been involved in fights because the services have become “chronically overcrowded”, according to the BBC.

One person said: “I don’t remember fighting to take a dump being on the side of the Leave Campaign Bus yet here we are.”

Meanwhile, William Oliver said Brexit is “quite literally a shitshow”, whilst Jon Newton labelled the fighting between drivers as “The Battle of Portaloo”.

I don’t remember fighting to take a dump being on the side of the Leave Campaign Bus yet here we are. https://t.co/Q6RvVOSdUq