Howling Laud Hope of the Monster Raving Loony Party manage to bag twice as many votes as her! 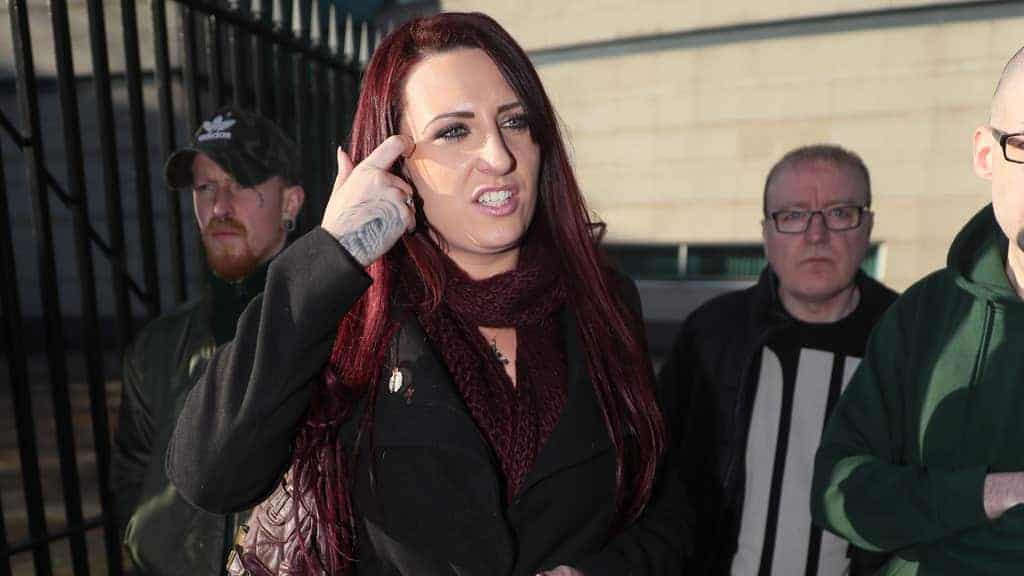 The constituency was represented by Jo Cox before her assassination by a far right terrorist in 2016.

Cox’s sister, Kim Leadbeater, won the vote by a slim majority of 323 votes, beating her Conservative opponent into second place, followed by George Galloway in third.

16 candidates stood in the contest, with turnout at 47.6 per cent.

Howling Laud Hope, the leader of the Monster Raving Loony Party, manage to bag himself 107 votes, double that of Jayda Fransen on 50, who stood as an independent, as well as Anne Marie Waters, another far right candidate who polled 97 votes.

In May Fransen managed to bag just 46 votes when she stood in the Glasgow Southside election.

She saw her attempt to become an MSP in Glasgow end in total failure just hours after she confronted Nicola Sturgeon while out campaigning.