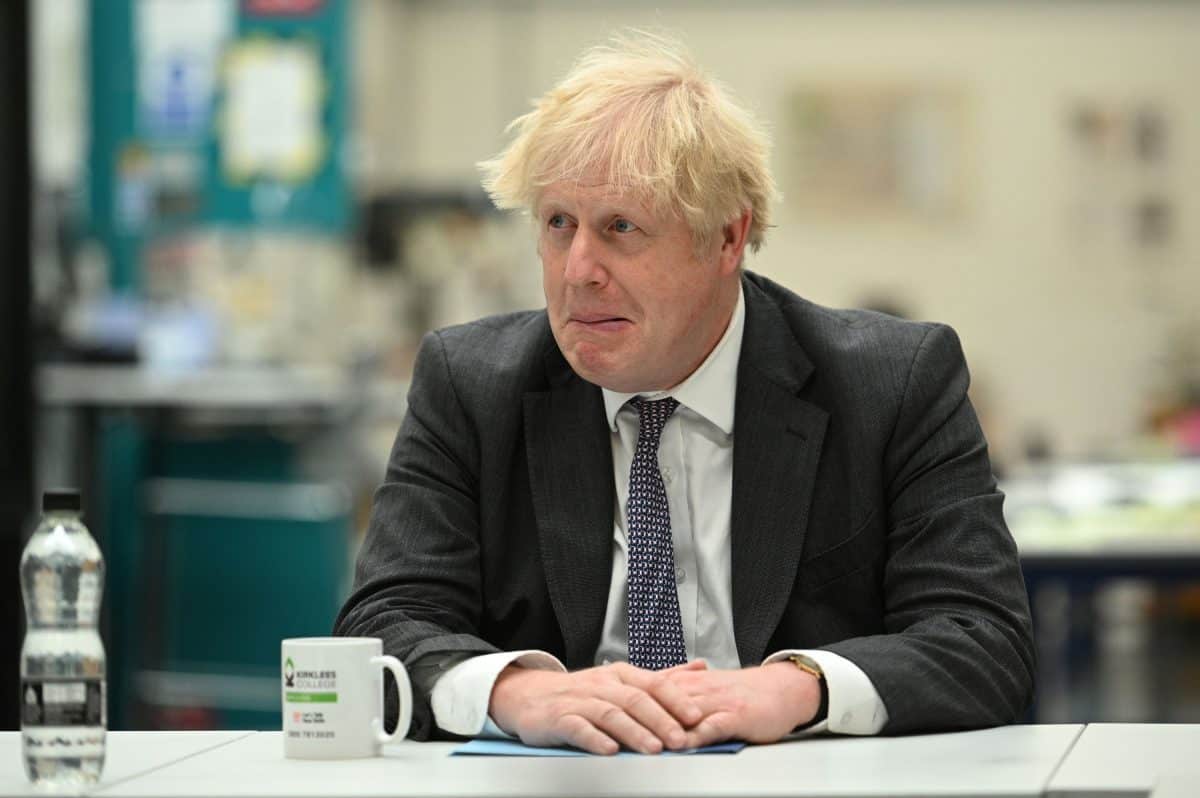 ‘Happy Freedom Day’ was trending on Twitter this morning after the slated date for lifting coronavirus restrictions came and went with lockdown measures still in place.

Boris Johnson postponed the June 21st date last week after warnings from scientists that the rapid spread of the Delta variant first identified in India risks a “substantial” third wave if it is allowed to spread unchecked.

He appealed to the public to show patience, with one last push to ensure that when controls do finally end it is “irreversible”.

But the prime minister has copped much of the blame for the delay after he was slow to put India on the red list, meaning between 5,000 and 8,000 people from India flew into Britain on daily flights from across the country.

It led to calls to rename the Indian Variant the ‘Johnson Variant’ in recognition of the PM’s dithering.

‘Freedom Day’ was trending on Twitter today in recognition of the initial slated date for lockdown easing.

Sacha Lord pointed out that it is freedom day “for some” after Royal Ascot went ahead with spectators and VIPs were ‘let in’ to England without quarantine to keep Euros at Wembley.

Today should have been “Freedom Day” FOR EVERYONE.

2500 Vips’s and corporate sponsors could fly in for Wembley without having to isolate.

It’s certainly “Freedom Day” FOR SOME.

Led By Donkeys released a video showing how “Boris Johnson screwed it up for everyone.”

Happy non-‘Freedom Day’. Here’s how Boris Johnson screwed it up for everyone.pic.twitter.com/BrdS9K4Sai

And David Schneider tweeted that Johnson refused to put India on the red list because he was “so desperate for a trade deal because of Brexit”.

A reminder that today isn’t Freedom Day because Boris Johnson refused for weeks to put India on the red list because he was so desperate for a trade deal because of Brexit.