The final lifting of coronavirus lockdown restrictions in England are expected to be put on hold this evening. 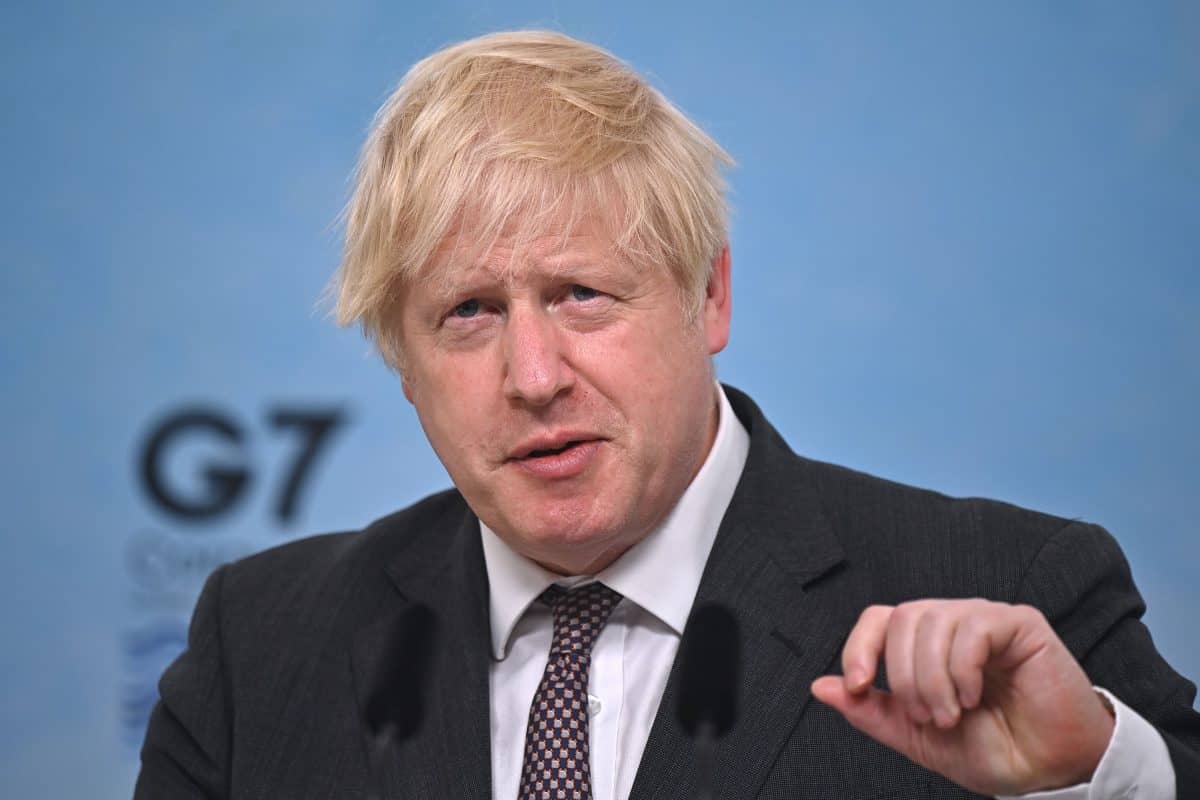 Boris Johnson playing fast and loose with UK borders has been blamed for an anticipated extension to the lockdown period as the so-called Delta variant, first identified in India, risks a “substantial” third wave in the country.

The prime minister was slow to close the borders to India when a new, more transmissible variant was discovered in the country.

He waited until two weeks after banning flights from neighbouring Pakistan in April before announcing that India would be added to the “red list” of countries.

It meant between 5,000 and 8,000 people from India flew into Britain on daily flights from across the country in each of the two weeks.

Please remember to use the term #DeltaVariant, not Indian Variant. We don't want to remind people that the only reason we are facing a third wave is because I delayed putting India on the red list.

Johnson is facing a furious backlash from Tory MPs as he prepares to put the final lifting of coronavirus lockdown restrictions in England on hold.

The Prime Minister is expected to announce the ending of social-distancing rules – which had been slated for June 21 – will be delayed for four weeks to July 19, with the BBC reporting early on Monday the decision had been signed off by senior ministers.

Mr Johnson is expected to appeal to the public to show patience, with one last push to ensure that when controls do finally end it is “irreversible”.

However, it comes as a huge setback to many businesses – particularly in the battered hospitality sector – which had pinned their hopes on a full summer reopening to recoup some of the losses of the past year.

There was deep frustration among lockdown sceptics on the Conservative benches who said there was no reason not to end the restrictions as those most at risk of death or serious illness are now fully vaccinated.

Former minister Mark Harper, the chairman of the Covid Recovery Group (CRG) of Tory MPs, said any postponement would be a “political choice”.

We should rename the 'Indian variant' the 'Johnson variant', due to the fact his negligence enabled the drastic rise in new UK cases.

He warned that if the unlocking did not go ahead as planned, restrictions could carry on through the autumn and into the winter as other respiratory infections picked up.

“The effectiveness of our vaccines at preventing hospitalisation means unlocking on June 21 could proceed safely. Any decision to delay will be a political choice,” he said.

“Variants and mutations will appear for the rest of time. We have to learn to live with it.

“If our very effective vaccines cannot deliver us freedom from restrictions, then nothing ever will.”

The latest daily Government figures from Sunday showed another rise in infections with a further 7,490 lab-confirmed cases in the UK – up 2,149 from a figure of 5,341 the previous week.

Welsh Economy Minister Vaughan Gething will give an update on the latest coronavirus developments in Wales on Monday, which the most recent UK Government figures show had new 597 positive tests in the past week at a rate of 18.9 per 100,000.

Numbers remain similarly low in Northern Ireland, which had 596 positive tests in the week to Sunday at a rate of 31.5 per 100,000.