"It's almost as if Northern Powerhouse and levelling up are baseless slogans designed to hoodwink voters in the North into thinking the Tories care about them," one person tweeted. 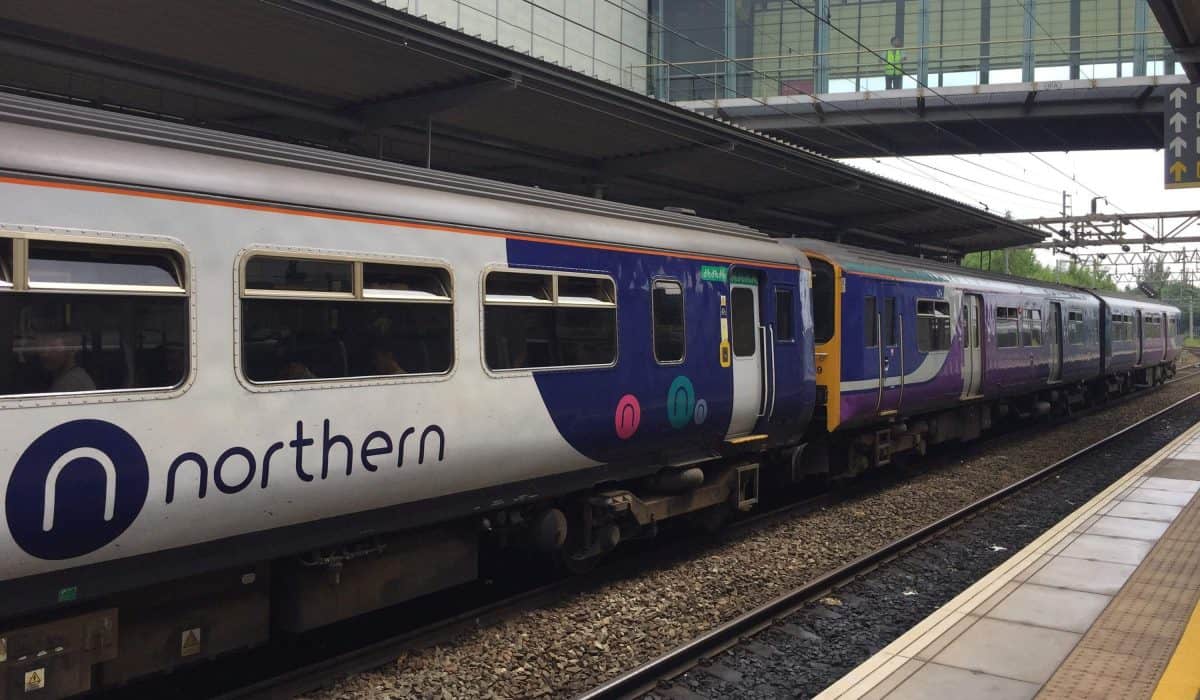 Plans to build a fast rail link connecting northern cities are set to be scrapped at a secret Whitehall meeting this week, a civil service source has claimed.

The £43 billion Northern Powerhouse Rail (NPR), also known as High Speed 3, was promised to MPs in the Red Wall seats to provide prosperity across the north of England.

But well placed sources have told the Sunday Express that it could be in jeopardy after funds were swallowed by the HS2 project, which has proved unpopular with the electorate.

Treasury and DfT officials and ministers are set to meet in the Treasury on Monday to effectively kill the project.

Instead the green light would be given to a series of upgrades worth around £10 billion on the “Dingle route”, including the electrification of the transpennine line between Manchester and Leeds.

The new plans could prove unpopular in the north, which turned blue in 2019 on the back of ‘levelling up’ promises.

Philip Davies, Conservative MP for Shipley near Bradford and co-founder of the Blue Collar Conservative Movement, warned Boris Johnson not to renege on his promises.

“The government have repeatedly made clear that Northern Powerhouse Rail will be delivered and is not under any threat at all and, along with other northern MPs, we will keep their feet to the fire about that.”

“Levelling up is a lie”

In Yorkshire, James Mitchinson tweeted that “levelling up is a lie” after news broke that the rail link could be shelved.

*The North will not be powered up. The north/south divide will not be closed. Levelling up is a lie. The people do not matter.

Nick Scott tweeted that it’s “almost as if Northern Powerhouse and levelling up are baseless slogans designed to hoodwink voters in the North into thinking the Tories care about them.”

It's almost as if 'Northern Powerhouse' and 'Levelling Up' are baseless slogans designed to hoodwink voters in the North into thinking the Tories care about them. I'm amazed that so many have fallen for it.

While Luke Cooper pointed out that the new rail links could be unpopular due to poor political communications.

The problem with all the HS2 / HS3 discourse is it’s a political comms disaster. Everyone loves the Eurostar, no one knows it’s called HS1. Ask anyone in the london commuter belt or the “red wall” if they support high speed rail for the whole of the UK and they’ll say yes.

Related: Stanley Johnson calls on Boris to keep his wife ‘under control’ in GB News interview