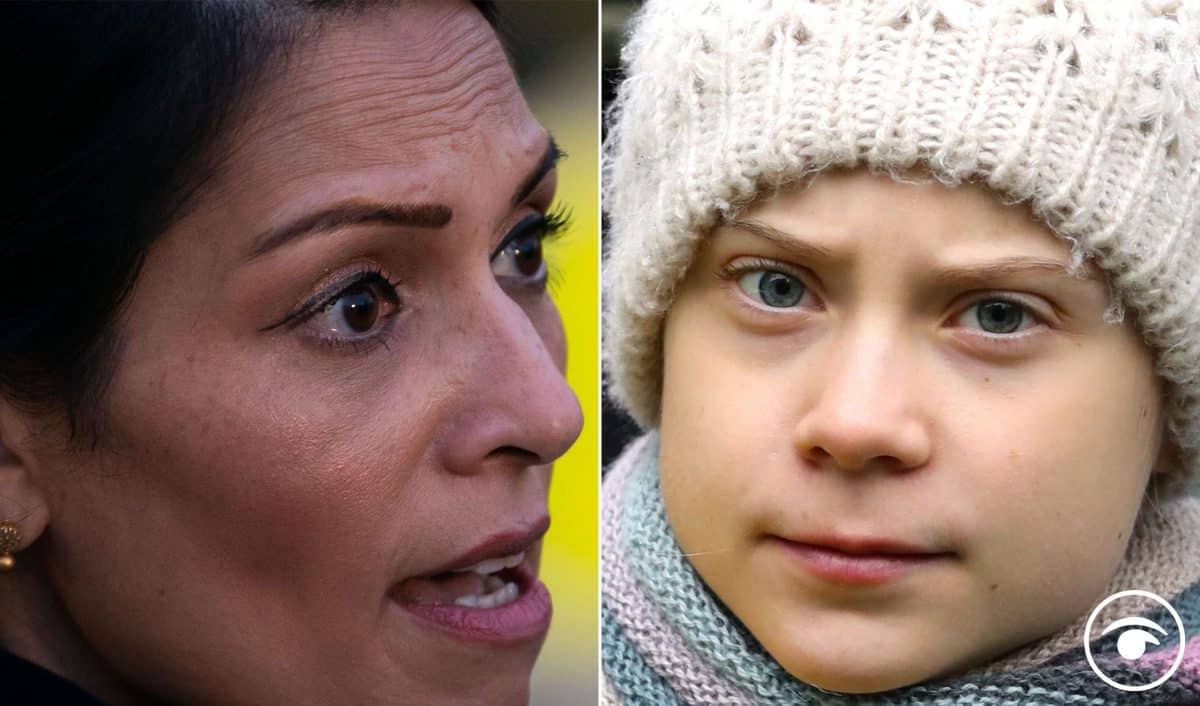 Earlier this week the Government’s controversial curbs on protests would “make a dictator blush” and show Johnson’s liking for “authoritarianism”, MPs warned.

The Police, Crime, Sentencing and Courts Bill cleared its first parliamentary hurdle after receiving a second reading by 359 votes to 263, majority 96, despite opposition to several measures contained within it.

Labour tabled an amendment intended to block the Bill from being considered further, although this was defeated by 359 votes to 225, majority 134.

The motion from Labour was based on support for some sections – such as tougher sentences for serious crimes including child murder – alongside warnings it “rushes” changes to protest law and “fails” to take action to protect women.

As part of efforts to overhaul the justice system, the Government has proposed a raft of changes in the Bill.

These include plans to give police in England and Wales more powers to impose conditions on non-violent protests judged to be too noisy and thereby causing “intimidation or harassment” or “serious unease, alarm or distress” to the public.

Time and noise limits could be imposed as a result of the measures in the Bill and those convicted could face a fine or jail.

Speaking in the Commons, DUP MP Gavin Robinson (Belfast East) said: “I must indicate that I rail against, in the strongest possible terms, the overarching, sweeping and draconian provisions on protest. I have heard Government’s position around what they intend.

“The loose and lazy way this legislation is drafted would make a dictator blush. Protests will be noisy, protests will disrupt and no matter how offensive we may find the issue at their heart, the right to protest should be protected.”

With this bill Priti Patel, would make non-violent protestors who cause “serious annoyance or serious inconvenience” to others subject to a fine or up to 10 years in jail.

Never one to miss out on a subtle takedown of a major political figure (you ok Donald hun?) Greta Thunberg changed her Twitter bio to hit back at Patel and the Government’s new policing bill.

If that wasn’t enough she was also recently awarded a gold Blue Peter badge for having ‘accomplished great things, inspired a nation, saved a life or shown bravery and courage’.

Definite cause of serious annoyance. pic.twitter.com/IwTFOsBLeU

A lot of people loved her response, as you can see from the Tweets, below.

Thank you for everything.

Let's annoy the shit out of them. ? pic.twitter.com/4iG86nZLZO

There was on old advert for women's hair colour that read "You're not getting older, you're getting better."

In that spirit, dear Greta, may I say, "You're not getting older, you're getting more annoying." And please, please continue to do so — this work is too important!

I love your annoyance. You have changed the world. We love you. #GoodTrouble

If you don't get it. Greta is referring to the UK's Police, Crime, Sentencing and Courts Bill. Recently voted in favor by the house of commons. pic.twitter.com/ouWnih4VO1