Begum says in a new documentary that she was “naive” and does not share the beliefs of the Islamic State. 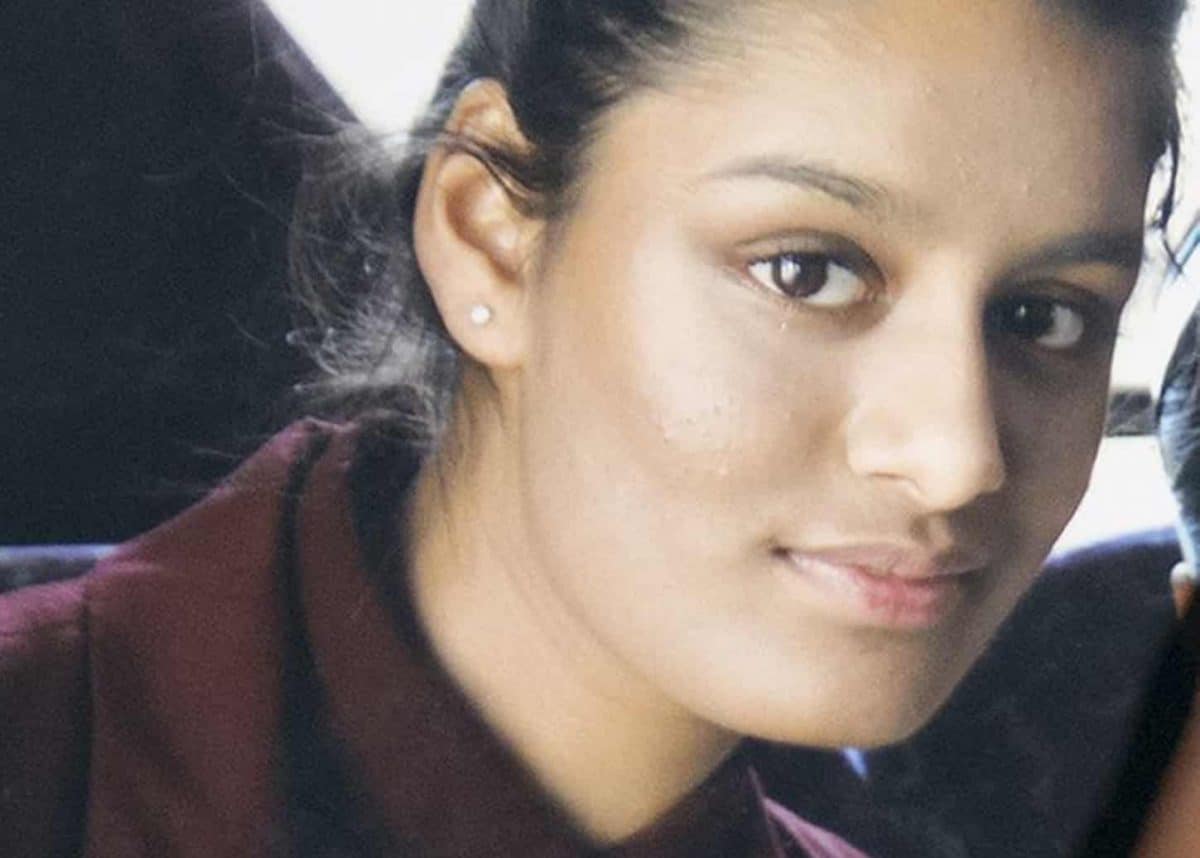 Shamima Begum has begged to be given a “second chance” by Britain, and revealed she was suicidal when her three children died in Syria.

Begum left her home in Bethnal Green, east London to join Islamic State aged 15, but says in a new documentary that she was “naive” and does not share the extremist group’s ideology.

She is among several so-called jihadist bides to appear in The Return: Life After ISIS, which premiered this week at the South by Southwest festival in Texas. Filming begun in 2019, and Begum is pictured wearing Islamic dress – having been recently photographed by The Daily Telegraph in western clothing.

? EXCLUSIVE: Shamima Begum seen in make-up and Western clothes as she seeks break with IS past.

Tracked down by the Telegraph, the one-time London schoolgirl declined to be interviewed, but agreed to pose for photographs.https://t.co/JQXTFYPdle pic.twitter.com/1WTkiA0nFX

The Supreme Court last month refused Begum permission to return to the UK to fight the home secretary’s decision to strip her of British citizenship; she has accused the government of fabricating stories that she worked for the feared ISIS “mortality police” as an excuse to make her stateless.

“I would say to the people in the UK to give me a second chance because I was still young when I left,” Begum says in the film. “I would ask that they put aside everything they’ve heard about me and just have an open mind about why I left and who I am now as a person.”

Begum gave birth to three children in Syria, and lost them all. When her third child died, she says in the film, she stayed up all night with my body. He was my last hope, he was the only thing keeping me alive. I didn’t know how,” she said.

“That day I just cried for all my children. I cried for all of them. No one could help me, no one could do anything.” The father of her children is alive and sent her a birthday card wishing her well, she adds.

Begum also said she “pines for a foot-long meatball Subway” should she be allowed back to Britain.

“When I was a teenager I was so ungrateful. I was young and naive and I felt like I knew everything,” she says, saying that she and the other so-called ‘Bethnal Green girls’ who went to Syria were “young and naive” and did not know what ISIS propaganda meant.