A 1961 Chateau Latour, 1878 Grand Fins Bois Cognac and 1931 Quinta do Noval are resident among the government's extensive wine reserve. 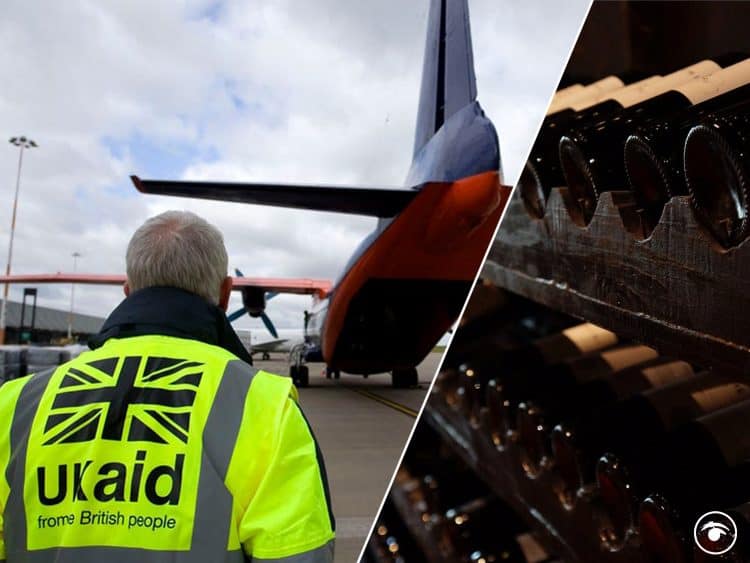 An extra £26,000 has been spent furnishing the racks of the government’s wine cellar this year – bringing the tally up to £73,000, according to most recent figures.

Through the sale of some high-value stock and payments made by government departments for events, the ‘self-funded’ collection – made up of tens-of-thousands bottles – remains well-stocked at the hand of the Foreign Office.

The highest consumption level by volume was of English wines between 2019-20, at 56 per cent of the total – up 3 per cent on the previous year.

In the same year, no sales were made due to the advent of the Covid-19 pandemic, but funds recovered from other government departments added £23,220 to the overall receipts.

A 1961 Chateau Latour, 1878 Grand Fins Bois Cognac and 1931 Quinta do Noval are resident among the government’s extensive wine reserve.

We’re all on this together. And Universal Credit recipients don’t need that extra £20. https://t.co/4bKXmfxHvk

The House of Commons Bar

Heavily subsidised bar prices in the House of Commons left people pining for a career in politics after the drinks list went viral on social media last year.

With a pint of Stella costing just £3.60 and a John Smith’s coming in at £2.60, the price falls far below that of the average London pint, estimated to be around £4.44, according to the Good Pub Guide.

The brass neck of these MPs man. Scandal after scandal. Expenses and greed, discounted bevy in the bar they have at house of commons to sit on tele and defend those most in need losing £20 a week. ? https://t.co/h3iv0pZ3eP

Meanwhile, Tory MP Sarah Dines, who owns six homes and claimed thousands for hotel stays, said today that the cuts being made to foreign aid are ‘responsible’.

The cuts will see spending on international development slashed from 0.7 per cent of national income to 0.5 per cent.

According to official expenses data, Dines charged the maximum amount MPs can claim for a night’s accommodation between January and March last year.

Speaking in the Commons, she said: “We must not forget that, as my adult sons remind me regularly, every pound we spend on international aid is borrowed from our future generations.

“As a mother of four adult children, and representing many families in Derbyshire Dales, I have a duty to help restore the public finances to some sort of responsible level.

“For those reasons, I have no hesitation in supporting this sound motion.”

Sarah Dines – another in the parade of the grotesque https://t.co/UiaziWSaAN