Twenty-four world leaders, including Boris Johnson and his French and German counterparts Emmanuel Macron and Angela Merkel, have put their names to a call for such a treaty. 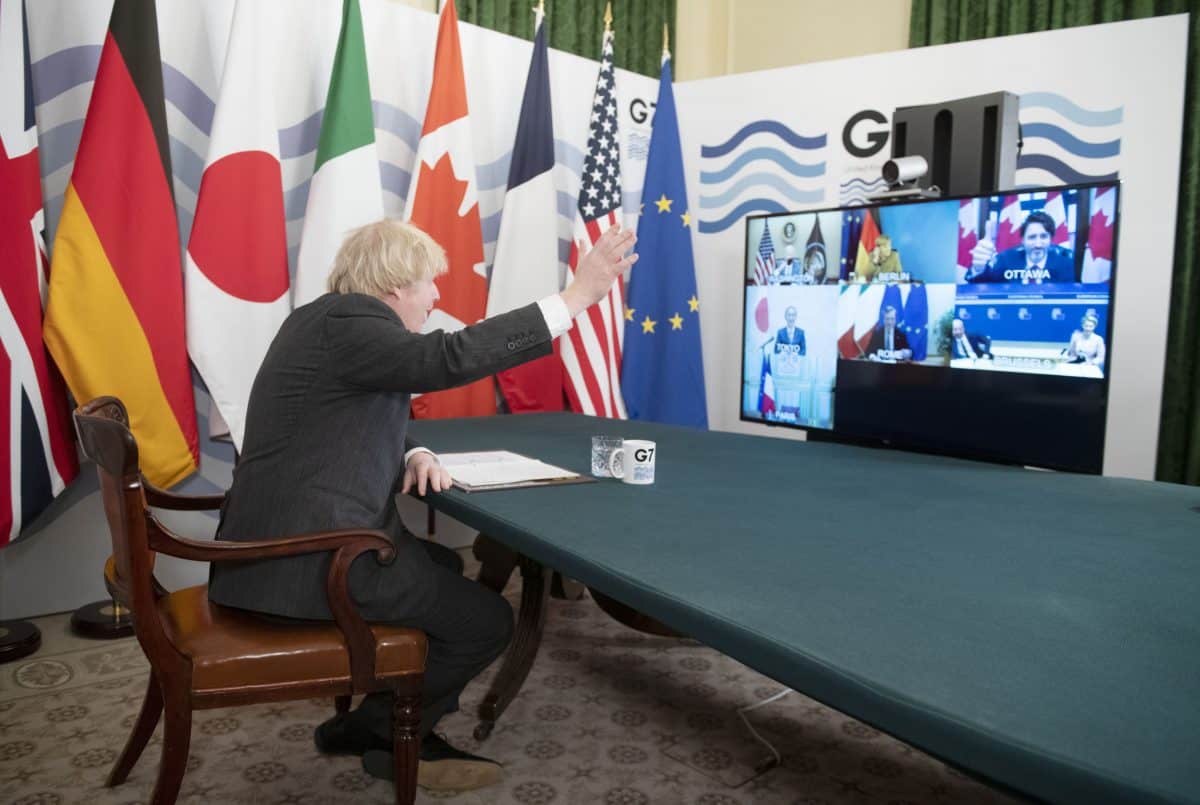 The world will be vulnerable to future pandemics without an internationally coordinated effort to prepare for such events, global health leaders have warned.

A treaty to “systematically tackle the gaps exposed by Covid-19” has been proposed to address issues including research, information-sharing and production and distribution of medicines and vaccines.

The treaty would be based on the World Health Organisation (WHO) constitution including the principles of “health for all and no discrimination”, the body’s director-general Dr Tedros Adhanom Ghebreyesus said.

Twenty-four world leaders, including Boris Johnson and his French and German counterparts Emmanuel Macron and Angela Merkel, have put their names to a call for such a treaty.

Notable names missing from the list include US President Joe Biden and Chinese leader Xi Jinping, but Dr Tedros said this should not be seen as a problem, and he expected all 194 WHO member states would be involved in the treaty’s negotiation.

He told a press briefing there have been member state discussions on the treaty, and feedback from the US and China has been “positive”.

He said: “From the discussions we had meeting during member states sessions, the comment from member states including the US and China was actually positive and we hope the future engagements will bring all countries (together).”

Coronavirus has led to nearly 2.8 million deaths worldwide, according to figures from Johns Hopkins University, while 127 million people have been infected by the virus first detected in China in late 2019.

The letter from national leaders, published on Tuesday in newspapers across the world, said Covid-19 has been the “biggest challenge to the global community since the 1940s”, noting the two world wars brought about an era of co-operation between nation states.

Dr Tedros said: “Without an internationally co-ordinated, all of government, all of society, one-health approach to pandemic preparedness and response, we remain vulnerable.

“It (the pandemic) has shown how much we need a universal commitment to basic public health principles as the foundation for our work to prevent, detect and respond to epidemic and pandemic threats.

“The idea behind the proposal for such a treaty is to systematically tackle the gaps exposed by Covid-19. The world has come together as never before to take on this crisis.”

He said the treaty “will strengthen the implementation of the international health regulations and, critically, it would also provide a framework for international co-operation and solidarity”.

He added that how a treaty would ultimately be developed, what it would look like and whether it was ratified “is a matter for our member states, the nations of the world”.

The letter says there is a shared commitment to “ensuring universal and equitable access to safe, efficacious and affordable vaccines, medicines and diagnostics for this and future pandemics”.

There have been tensions with regard to the vaccine rollout across Europe and the UK, with talks ongoing on issues including jab production, after European Union leaders backed more stringent vaccine shipment controls as the bloc struggles with its rollout, but stopped short of an export ban.

Downing Street has indicated vaccine supplies will not be shared with other countries until all UK adults have been offered a jab.

Global health leaders have previously warned wealthy countries they need to stop “self-defeating” strategies and share their vaccines once they have jabbed their health workers and those most at risk.

Dr Mike Ryan, executive director of the WHO’s health emergencies programme, told the briefing the treaty can address “fundamental issues around global preparedness, or lack of it” as well as issues of trust, equity and collective responsibility and innovation for the future.

He said the treaty could strengthen International Health Regulations (IHR) – an instrument of global law which came from the response to previous deadly epidemics in Europe, which is legally binding on WHO member states.

He said the instrument by itself “does not work”, adding: “We need that higher level of political commitment to the principles in the IHR. The IHR in itself is a piece of legislation – it is without meaning unless countries are fully committed to its implementation.

Related: Cameron ‘camped under the stars’ with Saudi crown prince and Greensill