The trip is believed to have taken place at the beginning of 2020; roughly 16 months after Saudi Arabia ordered the murder of Washington Post journalist Jamal Khasoggi. 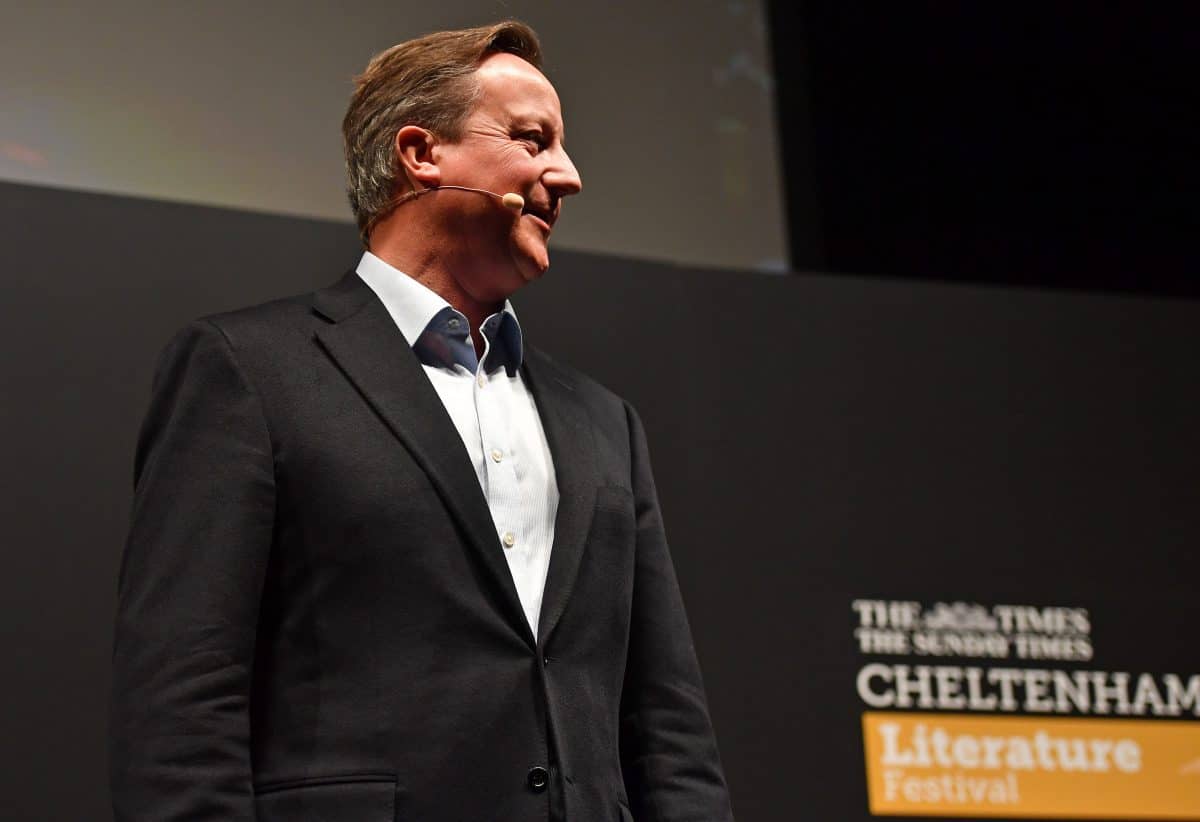 David Cameron went on a camping trip with Mohammed bin Salman, the Saudi crown prince, and Lex Greensill, the scandal-embroiled businessman for whom the ex-prime minister worked as a lobbyist and adviser.

The trip is believed to have taken place at the beginning of 2020; roughly 16 months after Saudi Arabia ordered the murder of Washington Post journalist Jamal Khasoggi.

At the time, Greensill Capital was seeking to expand business operations in the kingdom and win lucrative contracts with Saudi government initiatives.

Sir Keir Starmer, the Labour leader, has demanded an inquiry to “get to the bottom” of Cameron’s dealings with the controversial banker.

It comes after Labour raised concerns that Cameron, during his time in Downing Street, had ordered Conservative peers to vote against proposals which would have stopped him lobbying for Greensill Capital.

Last week, Cameron was cleared of breaking lobbying rules following claims he tried to persuade government figures to grant loans to the firm.

The Registrar of Consultant Lobbyists concluded that Cameron was an employee of Greensill Capital so was not required to declare himself on the register of consultant lobbyists.

Greensill was the main financial backer of Liberty Steel and its collapse has left the firm, which employs around 5,000 workers at a number of sites across the UK, facing an uncertain future.

The Financial Times reported that Greensill had boasted about the trip, telling one person that he and the Saudi royal had bonded under the night sky over the fact that they had both studied law at university.

Flight records, cited by the paper, reveal that Greensill Capital’s four private planes undertook a series of round trips to Saudi Arabia in the first three months of last year. Neither Cameron nor the Saudi embassy have commented on the trip.

The latest revelations come as Kwasi Kwarteng claimed that Cameron “did absolutely nothing wrong” in his dealings with Greensill.

The business secretary said  “everything was above board” with the former prime minister’s connection to the financial services company, which collapsed earlier this month.

Speaking on Sky News, Kwarteng said that, with Cameron having been cleared of breaking lobbying rules, people should now “just move on” from the issue.

He also confirmed that the government had refused a £170 million bailout for Liberty, in part due to the “opaque” structure of the business and its parent company, GFG Alliance.

“I think people have looked at this. As far as I know David Cameron did absolutely nothing wrong, he was a public servant for a long time, he’s now gone into private life and was working for Greensill Capital,” Kwarteng said.

“People have looked into his role, people looked into the fact that he may or may not have contacted people, officials, in the Treasury. As far as I know, everything was above board. He’s been largely exonerated and I think we should just move on.”