On a royal role he said: “It’s a mix of being in The Truman Show and being in the zoo.” 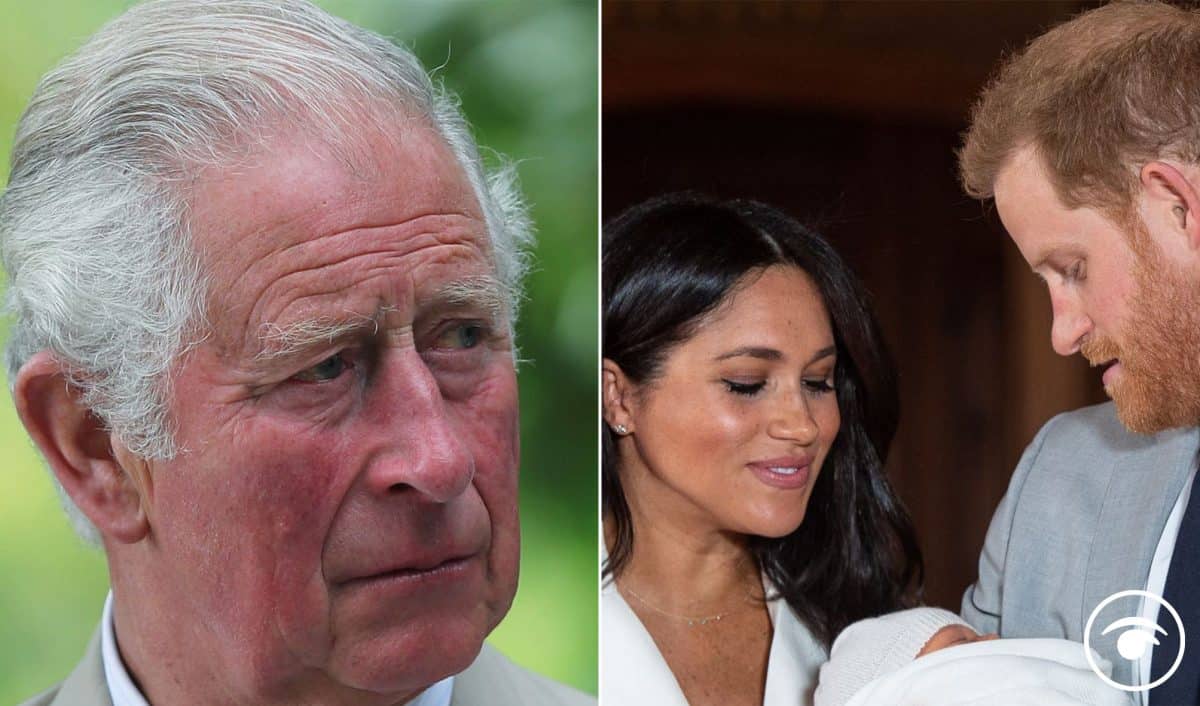 Prince Harry has used a podcast to discuss his upbringing. In a 90 minute interview he appears to criticise the way he was raised by his father Prince Charles.

He talks of “genetic pain and suffering” in the royal family and stressing that he wanted to “break the cycle” for his children.

Harry likened life in the royal family to a mix between being in The Truman Show and being in a zoo.

Speaking to the American actor Dax Shepard for his Armchair Expert podcast, he was promoting his new Apple TV+ series about mental health, The Me You Can’t See.

Discussing his childhood, Harry said: “There is no blame. I don’t think we should be pointing the finger or blaming anybody, but certainly when it comes to parenting, if I’ve experienced some form of pain or suffering because of the pain or suffering that perhaps my father or my parents had suffered, I’m going to make sure I break that cycle so that I don’t pass it on, basically.

“It’s a lot of genetic pain and suffering that gets passed on anyway so we as parents should be doing the most we can to try and say: ‘You know what, that happened to me, I’m going to make sure that doesn’t happen to you.’”

Of Prince Charles, he said: “Suddenly I started to piece it together and go ‘OK, so this is where he went to school, this is what happened, I know this about his life, I also know that is connected to his parents so that means he’s treated me the way he was treated, so how can I change that for my own kids?’

“And well here I am, I moved my whole family to the US, that wasn’t the plan but sometimes you’ve got make decisions and put your family first and put your mental health first.”

Grin and bear it

Harry said he didn’t want a royal role after what happened to his own mother but had been forced to “grin and bear it”, he then added: “I’ve seen behind the curtain, I’ve seen the business model, I know how this operation runs and how it works. I don’t want to be part of this.

“It’s a mix of being in The Truman Show and being in the zoo.”

He is clearly enjoying life in the USA especially Los Angeles saying: “I can actually lift my head and I feel different, my shoulders have dropped, so have hers, you can walk around feeling a little bit more free, I can take Archie on the back of my bicycle, I would never have had the chance to do that.”