The Duke of Sussex made his first public appearance since the Duke of Edinburgh’s funeral at a charity event in aid of the global vaccination drive. 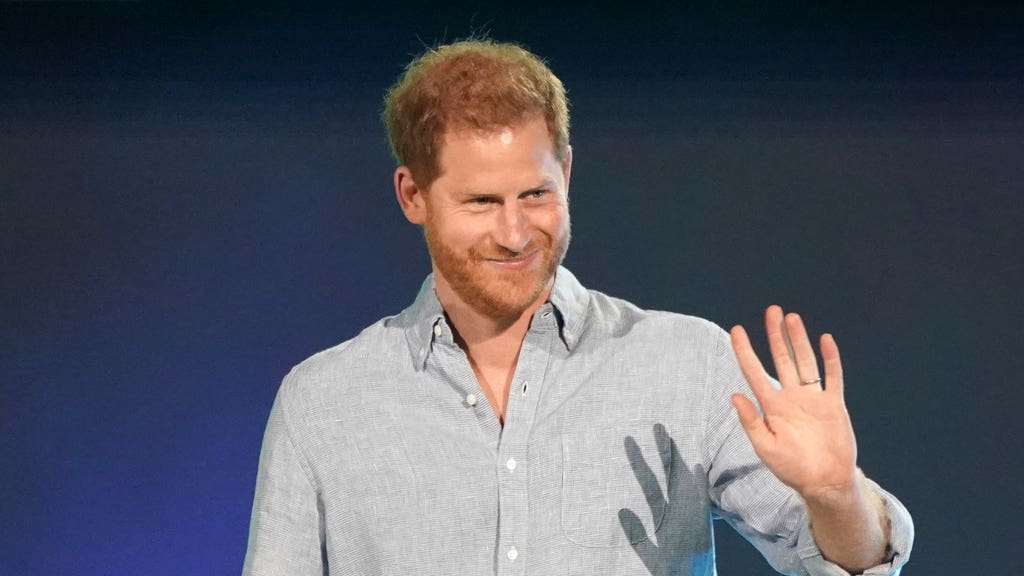 The Duke of Sussex has praised the world’s frontline medical workers at a concert in Los Angeles in his first public appearance since the Duke of Edinburgh’s funeral.

Harry appeared along with a host of famous names from the worlds of music, film and politics at Global Citizen’s Vax Live: The Concert to Reunite the World, a charity performance in aid of the international Covid vaccination effort.

Speaking to an animated crowd of only fully vaccinated guests, the duke pleaded for vaccines to be “distributed to everyone everywhere”, while also saluting frontline medical workers both at the concert and around the world.

“Tonight is a celebration of each of you here, the vaccinated frontline workers in the audience and the millions of frontline heroes around the world,” Harry said.

“You spent the last year battling courageously and selflessly to protect us all. You served and sacrificed, put yourselves in harm’s way, and acted with bravery, knowing the costs. We owe you an incredible debt of gratitude. Thank you.”

Well, he’s here! Los Angeles LOVES Prince Harry tonight — he gets electric reception and standing ovation as he steps out on the biggest stage since moving down the road in Montecito. #VaxLive pic.twitter.com/ewzqZ7WnYz

The event to promote coronavirus vaccines was Harry’s first public appearance since Philip’s funeral on April 17, and his first in the US since he and pregnant wife Meghan – who was not at the concert – gave their dramatic interview to Oprah Winfrey in March.

The Duke and Duchess of Sussex are campaign chairs for the event.

The event raised 53.8 million dollars (£38.8 million) for Covax, which is working to provide vaccines for low and middle-income countries.

Prince Harry trending because he got a standing ovation and looked happy af?pic.twitter.com/rdlLyxoclB

US President Joe Biden and First Lady Jill Biden also made a special appearance through Global Citizen’s partnership with the White House’s We Can Do This initiative, which encourages measures including mask-wearing.

President Biden said in a video address that the US was “working with leaders around the world to share more vaccines and boost production to make sure every country has the vaccines they need”.

Prior to the concert, the Duke and Duchess of Sussex released a statement saying: “Over the past year, our world has experienced pain, loss, and struggle – together. Now we need to recover and heal – together.

“We can’t leave anybody behind. We will all benefit, we will all be safer, when everyone, everywhere has equal access to the vaccine.

“We must pursue equitable vaccine distribution, and, in that, restore faith in our common humanity. This mission couldn’t be more critical or important.”

The concert will be aired on US television on Sunday May 8 while a 90-minute version will also be streamed on YouTube on the Global Citizen channel on the same day.