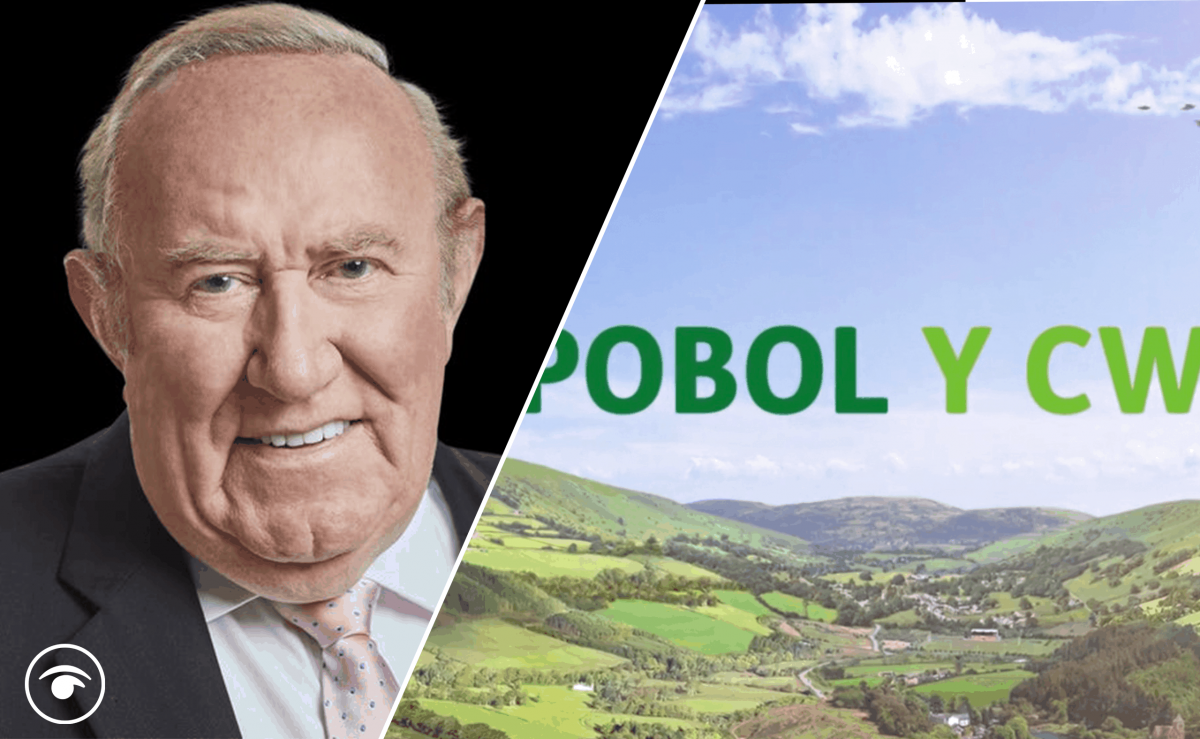 The right-wing news channel debuted to ratings of 336,000 on June 13, higher even than established rivals Sky News and BBC News.

But the latest figures showed a significant slump, with Welsh language S4C shows such as Pobol y Cwm attracting a higher number of viewers.

The stats show that as few as 32,000 people tuned in on Thursday, with Andrew Neil’s own flagship show only attracted 31,000.

Pobol y Cwm, on the other hand, attracts 44,000 viewers, while Welsh language Paw Patrol, Patrol Pawennau, pulls in over five times as many viewers at 161,000.

The slump in GB News viewers comes as Chairman Andrew Neil announced that he would be taking a break from presenting on the network.

At the end of his regular program Thursday, Andrew Neil, said that he would “be back before the summer is out, and popping up when you least expect it.”

Colin Brazier, another presenter for the channel, will be taking over Neil’s place during his break.