PHL Group provides "services and solutions to the NHS" and "COVID-19 services". 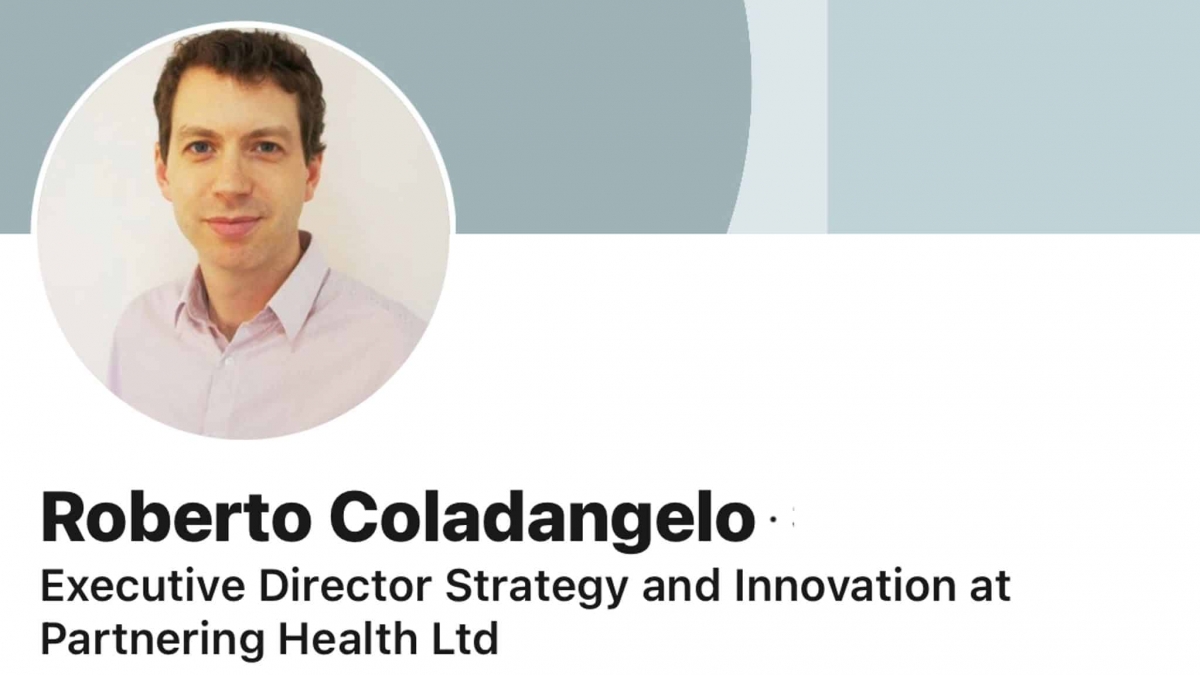 The brother of Gina Coladangelo is an executive at a private healthcare company which has won a string of NHS contracts, according to Sky News reports.

The Whitehall director was caught on CCTV having an extramarital affair with Matt Hancock, who has since resigned his position as health secretary.

Since the footage was leaked, it has been revealed that Roberto Coladangelo – who is Gina Coladangelo’s brother – works at Partnering Health Limited (PHL Group), a specialist in the provision of urgent and primary care services to NHS patients.

According to his profile on the networking app LinkedIn, Coladangelo is PHL Group’s executive director of strategy and innovation, and has worked there since October 2019.

He previously founded Youla, an elderly care business, but prior to that was a marketing executive in the sports and gaming industries.

PHL Group describes itself on its website as “an independent healthcare company providing services and quality solutions to the NHS and private healthcare partners”.

Its website also discloses the provision of “COVID-19 services”, although it is unclear whether the Department of Health and Social Care (DHSC) was the awarder of contracts relating to these.

Although it is unsure what contracts the firm may have been awarded since the pandemic hit, the revelation could deepen the crisis engulfing Mr Hancock.

Throughout his tenure he has become embroiled in several conflicts of interest scandals relating to coronavirus contracts, including one involving the former landlord of the health secretary’s local pub landing a deal to produce COVID test vials.

In February, a judge ruled that Mr Hancock’s department had acted unlawfully by failing to reveal details of pandemic-related contracts in a timely fashion.

There was no suggestion on Friday that PHL Group or Mr Coladangelo had acted improperly in the procurement of government contracts.

Mr Coladangelo did not respond to an emailed request for comment.