"Some parents can’t afford tutors for their children, but Boris Johnson thinks children should simply choose wealthier parents, like he did." 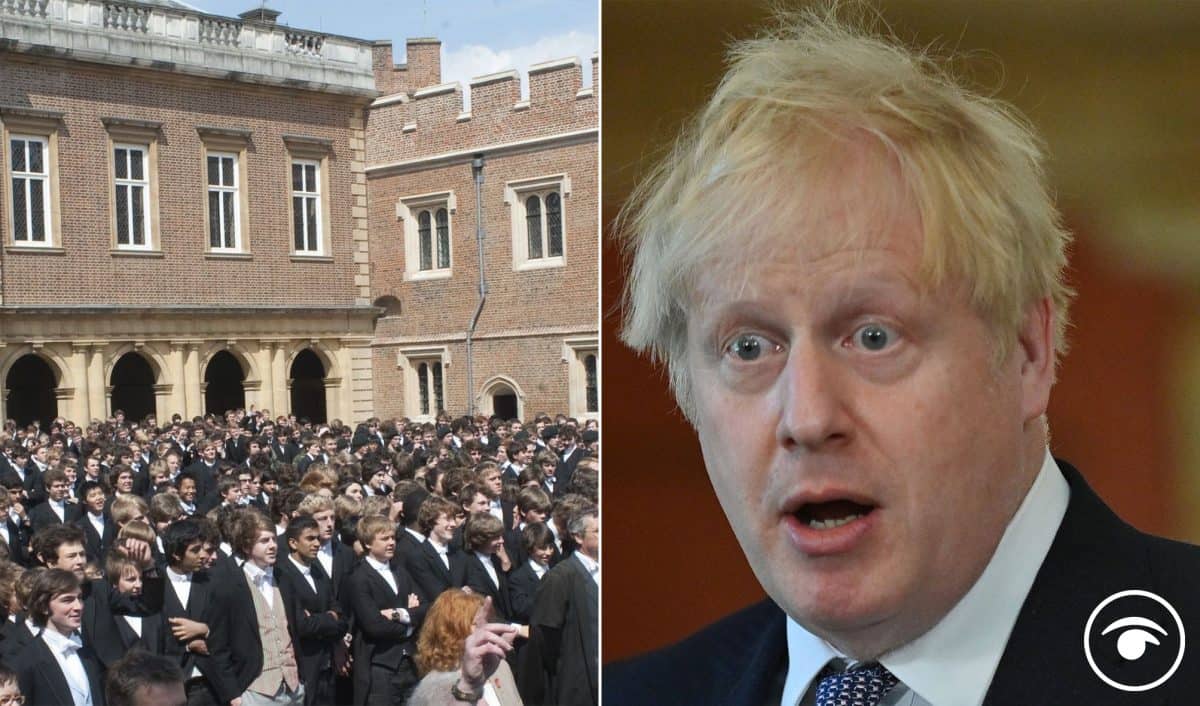 During yesterday’s PMQs Boris Johnson made a comment that left many at home tearing their hair out.

He twice said that the children of wealthy parents can afford private tutoring; because their parents work hard!

Boris Johnson twice says that children of wealthy parents have access to private tutoring “because of their parents’ hard work”.