In a move rarely seen between allies, Washington issued London with a demarche: a formal diplomatic reprimand usually reserved for adversaries. 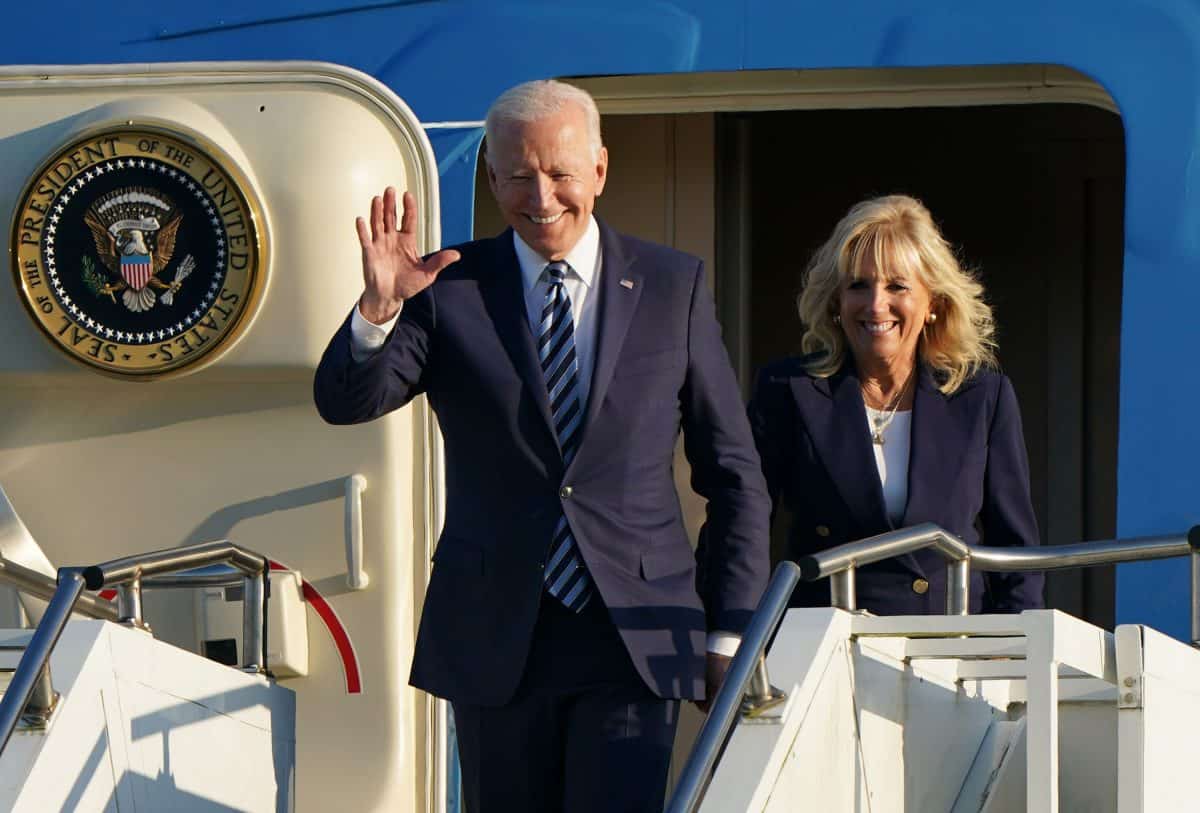 President Biden ordered US officials to hand Boris Johnson an unprecedented diplomatic rebuke for endangering the Northern Ireland peace process over Brexit, it has emerged.

Yael Lempert, America’s most senior diplomat in Britain, told Lord Frost, the Brexit minister, that the government was “inflaming” tensions in Ireland with its opposition to checks at ports in the province, The Times revealed.

In an extraordinary move, Lempert said she had been instructed to take the extreme step of issuing London with a demarche: a formal diplomatic reprimand rarely exchanged between allies.

Read the text, all you lovers of ‘storytelling’. The Officlal US Government warning to the UK over the Northern Ireland Protocol was a DEMARCHE — a reprimand more commonly issued to an enemy rather than an ally https://t.co/uoTapfeekw

The issue has threatened to overshadow the Johnson’s first meeting with the president and his hosting of the G7 summit, which begins on Friday in Cornwall.

The newspaper reported that government minutes of the 3 June meeting said: “Lempert implied that the UK had been inflaming the rhetoric, by asking if he would keep it ‘cool’.”

The US charge d’affaires indicated that if Johnson accepted demands to follow EU rules on agricultural standards, Biden would ensure that it would not “negatively affect the chances of reaching a US/UK free trade deal”.

Frost was reportedly told of the president’s “great concern” over his stance, in a tense affair at which Lempert “slowly and gravely read her instructions [from Washington] aloud”.

What is a demarche?

A demarche is a formal diplomatic communication – more commonly filed with an adversary than a close ally. They are often issued alongside a summons for a country’s ambassador to attend the Foreign Office – as in the case of Belarus last month, after it diverted a Ryanair flight to its territory to arrest an opposition blogger.

The memo added that the US “strongly urged” the UK to come to a “negotiated settlement”, even if it resulted “unpopular compromises”.

It said: “Lempert said the US was increasingly concerned about the stalemate on implementing the protocol. This was undermining the trust of our two main allies. The US strongly urged the UK to achieve a negotiated settlement.”

Talks between Frost and the European Commission’s Maros Sefcovic on Wednesday failed to make a breakthrough on the protocol.

Lord Frost refused to rule out the prospect that the UK could unilaterally delay imposing checks on British-made sausages and other chilled meats due to come into force at the end of the month.

At a press conference in Brussels on Thursday ahead of the summit, European Commission president Ursula von der Leyen again insisted the protocol was the “only solution” to prevent a hard border with the Republic and must be implemented in full.

“We have shown flexibility, we will show flexibility, but the protocol and the (Brexit) Withdrawal Agreement have to be implemented completely,” she said.

The protocol effectively keeps Northern Ireland in the European single market for goods in order to avoid a hard border with Ireland, meaning a trade barrier in the Irish Sea for goods crossing from Great Britain.

Biden’s national security adviser Jake Sullivan told reporters on Air Force One: “President Biden has been crystal clear about his rock-solid belief in the Good Friday Agreement as the foundation for peaceful coexistence in Northern Ireland.

“That agreement must be protected, and any steps that imperil or undermine it will not be welcomed by the United States.”

Asked whether Johnson’s stance was imperilling the peace deal, Sullivan said: “I’m not going to characterise that at this point.  I’m only going to say that President Biden is going to make statements in principle on this front.

“He’s not issuing threats or ultimatums; he’s going to simply convey his deep-seated belief that we need to stand behind and protect this protocol.”