"There is no question of there being checks on goods going NI to GB or GB to NI," the prime minister said. 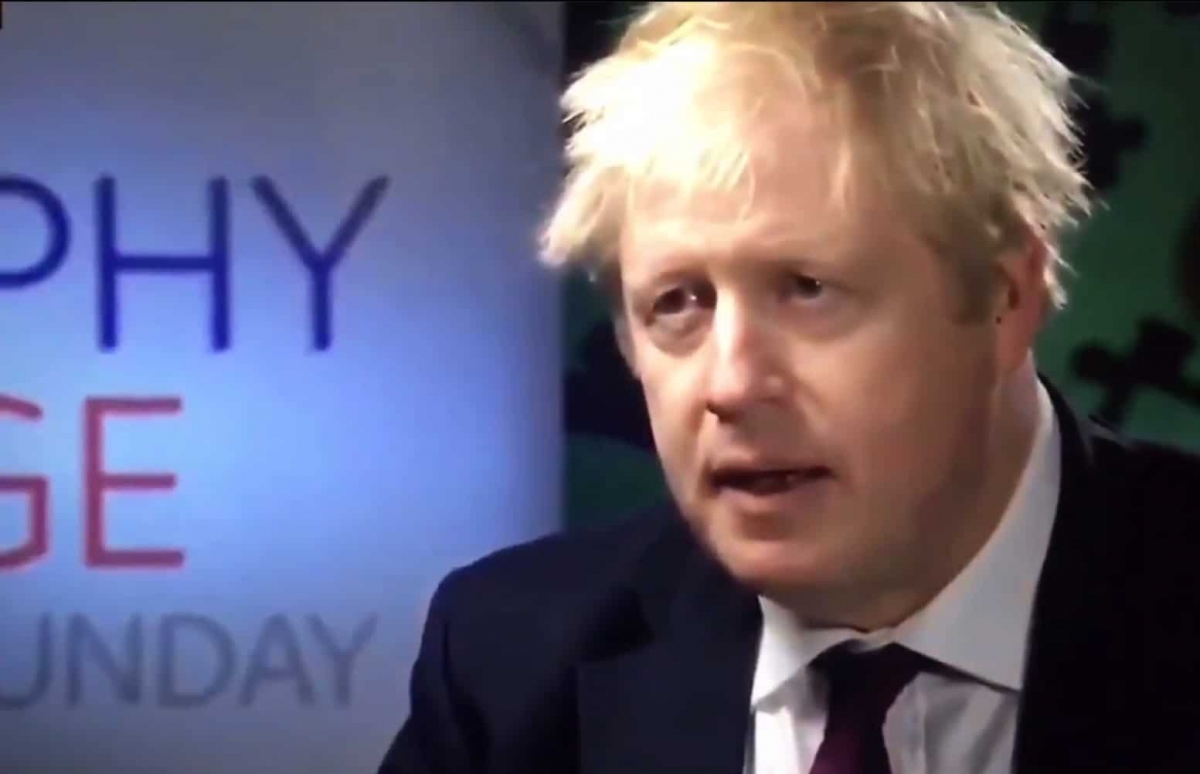 A clip of Boris Johnson promising there would be no checks on good going from Great Britain to Northern Ireland under his Brexit deal has been doing the rounds on social media after it was shared by lawyer Peter Stefanovic.

Relations between the EU and UK turned sour yesterday after negotiating parties failed to reach an agreement on goods moving between the two countries.

The EU has threatened to launch a trade war against Britain if it fails to implement checks on goods entering Northern Ireland under the terms of the Brexit “divorce” settlement.

In a press conference after his meeting with Lord Frost, Maros Sefcovic insisted the bloc has shown “enormous patience” in the face of “numerous and fundamental gaps” in the UK’s compliance with the agreement.

He said that any further backtracking will be met with a resolute response.

“Of course, as you would understand, the fact that I mentioned that we are at a crossroads means that our patience really is wearing very, very thin, and therefore we have to assess all options we have at our disposal,” he said.

A clip of prime minister Boris Johnson refuting claims that there would be checks on goods has been doing the rounds on social media in the wake of the stalled negotiations.

Speaking to Sky News presenter Sophy Ridge, the PM resolutely confirmed there will not be checks, much to the bemusement of Ridge.

“So you’re saying that this document is wrong, the Government’s own Impact Assessment is wrong, your Brexit Secretary is wrong, all these people are wrong and you’re right?”

Johnson replied: “Yes because there’s no question of there being checks on goods going NI to GB or GB to NI.”

Find your courage @SkyNews @BBCNews @itvnews & hold the PM to account for this pic.twitter.com/ACVIYXQK8P