"Being treated like a human being was sadly not always a given for those working at BrewDog," an open letter stated. 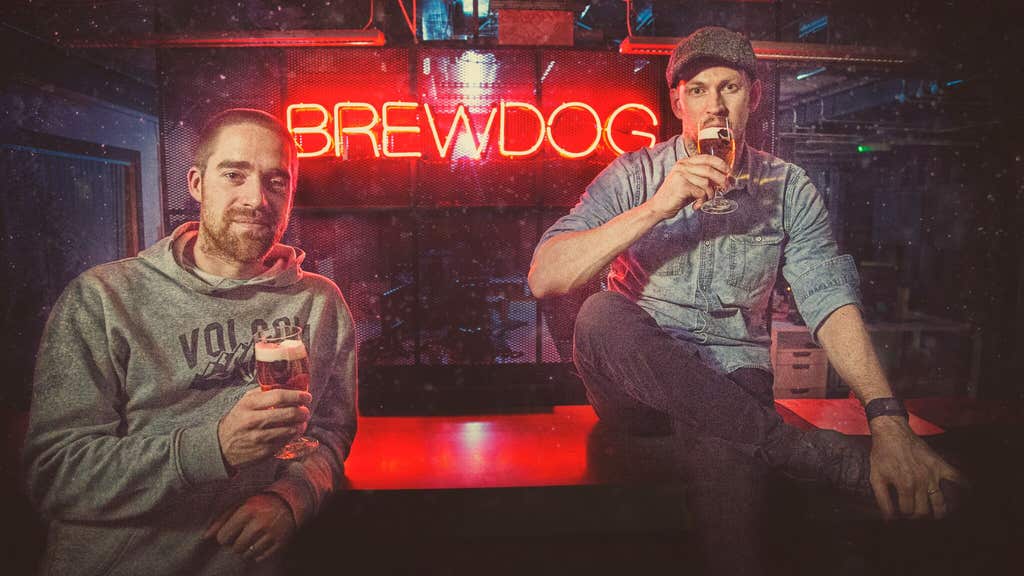 BrewDog co-founder James Watt has apologised to former staff members after they penned an open letter calling out a “culture of fear in the business”.

The Punks With Purpose group was set up after a number of people came forward with allegations against the Scottish brewer, which currently operates 63 bars in the UK.

In an open letter, 61 former employees, plus a minimum of 45 others who “did not feel safe” to include their names or initials, levied numerous damaging accusations at the brewery.

They alleged there were safety concerns at the business and that staff experienced a “residual feeling of fear” while working there, saying “being treated like a human being was sadly not always a given”.

The letter said working at the company led staff to become mentally ill, and alleged staff had been asked to cut corners for the business that many felt uneasy with, including bypassing customs when sending beer to the US.

“It doesn’t matter which part of the business we worked in… we all felt that in our day-to-day working lives, there were at best hurdles, and at worst genuine safety concerns,” the letter said.

“So many of us started our jobs there eagerly, already bought into the BrewDog ethos, only to very quickly discover that ‘fast-paced’ meant ‘unmanageable’ and ‘challenging’ meant ‘damaging’.

“Put bluntly, the single biggest shared experience of former staff is a residual feeling of fear. Fear to speak out about the atmosphere we were immersed in, and fear of repercussions even after we left.”

Ex-staff also accused the brewery of “vanity project” PR campaigns, as an example, they pointed to BrewDog’s desire to “save the planet” while making use of a private jet.

Responding to the letter, James Watt said the letter was “upsetting” but also “important”, adding: “Our focus now is not on contradicting or contesting the details of that letter, but to listen, learn and act.

“At BrewDog we are focussed on building the best business we can. We have always tried to do the best by our team — we do have many thousands of employees with positive stories to tell as a result. But the tweet we saw last night proves that on many occasions we haven’t got it right.

“We are committed to doing better, not just as a reaction to this, but always; and we are going to reach out to our entire team past and present to learn more.

“But most of all, right now, we are sorry.

“It’s hard to hear those comments, but it must have been harder to say them. We appreciate that and we will endeavour to honour that effort and courage with the real change it deserves. We aren’t going to make excuses, we’re going to take action.

“From our commitment to sustainability to our passion for beer, BrewDog has always been defined by taking responsibility and continually improving. This is no exception.”