More than £210 billion has been wiped off London’s top index since the beginning of the week. 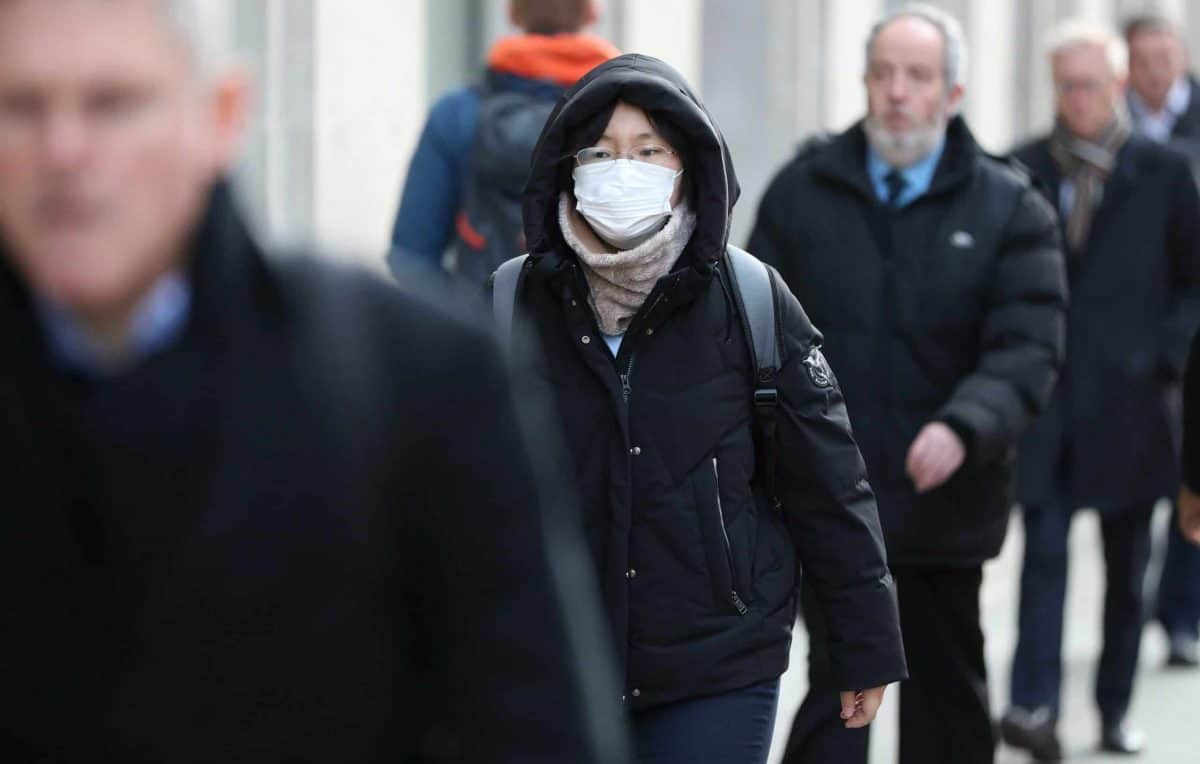 London’s main index was on course for its worst week since the depths of the financial crisis as markets opened down by 3.7% on Friday morning.

The bloodbath on exchange floors across the world has run all week, with more than £150 billion being wiped off the top-flight index by the close of play on Thursday.

If Friday continues as it started, with the index losing approximately 250 points to around 6,550, it could wipe off another £60 billion.

It sets the blue chip index up for its worst week since October 2008, the worst time for British investors during the crisis.

In terms of points lost it is also the FTSE 100’s second worst week since the index was founded in 1984.

Investors have been running scared from coronavirus outbreaks, as new cases continue to be reported around the world. Nigeria, Norway and New Zealand have all recently reported their first diagnoses of the disease.

It comes after US markets suffered heavily on Thursday, with the Dow Jones dropping nearly 1,200 points, or 4.4%.

“With the Dow Jones suffering its greatest ever single session fall overnight, Thursday’s freefalling momentum carried over into Friday morning, leading to a gory start for Europe and pushing the market towards its worst week since the financial crisis,” said Connor Campbell, an analyst at Spreadex.

On the FTSE 100 every company other than Rolls-Royce was falling on Friday morning just after markets opened.

The worst losers were the airlines, with British Airways owner IAG seeing a more than 9.5% drop in share price, and Tui, the travel group, notching a 6.2% fall.

NMC Health’s shares remained static, but only because they were suspended from trading on Thursday.