The measure will last until at least March 15. 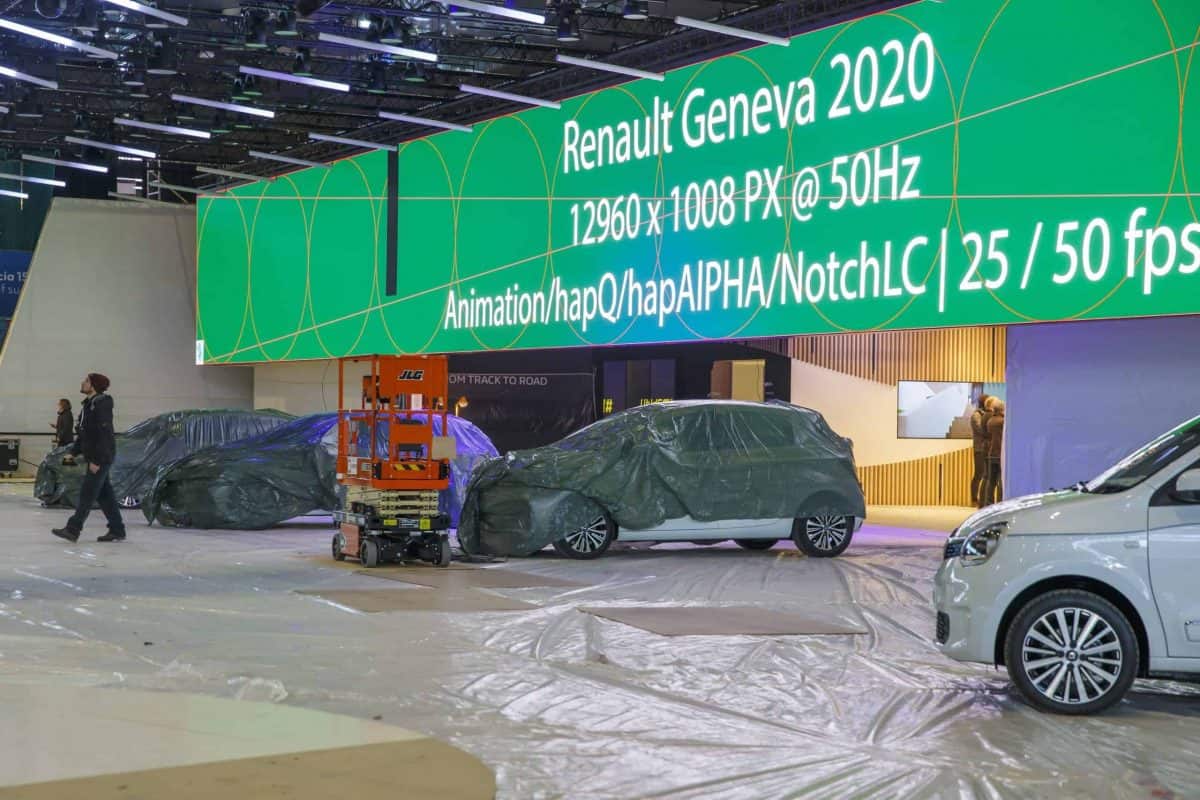 The Swiss government has announced an immediate ban on all “public and private” events in the country involving more than 1,000 people as a measure to halt the spread of coronavirus.

Officials said the measure will last until at least March 15.

Among the events that will be affected are the annual Geneva International Motor Show, which was due to take place from March 5-15 and draws tens of thousands of visitors every year.

Switzerland’s interior minister, Alain Berset said: “We aware that this measure will have a significant impact on public life.

“However, the move is expected to provide effective protection to people in Switzerland and to public health. It should prevent or delay the spread of the disease in Switzerland, thus reducing its momentum.”

For events with fewer than 1,000 people, organisers “must carry out a risk assessment in conjunction with the competent cantonal (state) authorities to decide whether or not the event can be held,” the government said.

Mr Berset said that large offices or public buildings would not be shut down by the measure.

Switzerland has reported 15 confirmed cases of the virus – also known as Covid-19. It borders northern Italy, which has seen the largest cluster of cases in Europe.

The government defined the outbreak as a “special situation” – the second-highest of three levels in the country’s epidemic law. The highest level, defined as an “extraordinary situation”, would be triggered for an event on the scale of the 1918 Spanish flu.

Aside from the Geneva motor show, affected events include the traditional Carnival procession in Basel, a ski marathon and several football matches.

It was not immediately clear whether the ban would also affect meetings at the United Nations headquarters in Geneva. The global body has a special extraterritorial status that may exempt it from national health measures.

Rolando Gomez, spokesman for the UN Human Rights Council, said “well over 1,000 participants” were taking part in a four-week session that began on Monday.

The council’s top officials were holding a meeting to determine the impact of the Swiss announcement, he said.

How To Make: Brussels Sprouts with a grapefruit, honey and bacon glaze