Now Jeremy Corbyn has retained his position as leader of the Labour party, it appears it is time to actually launch some polices. The party has, and some would stay still is, at war with itself, but Corbyn has asked for the party to unite to battle the Tories and build towards a Labour win […] 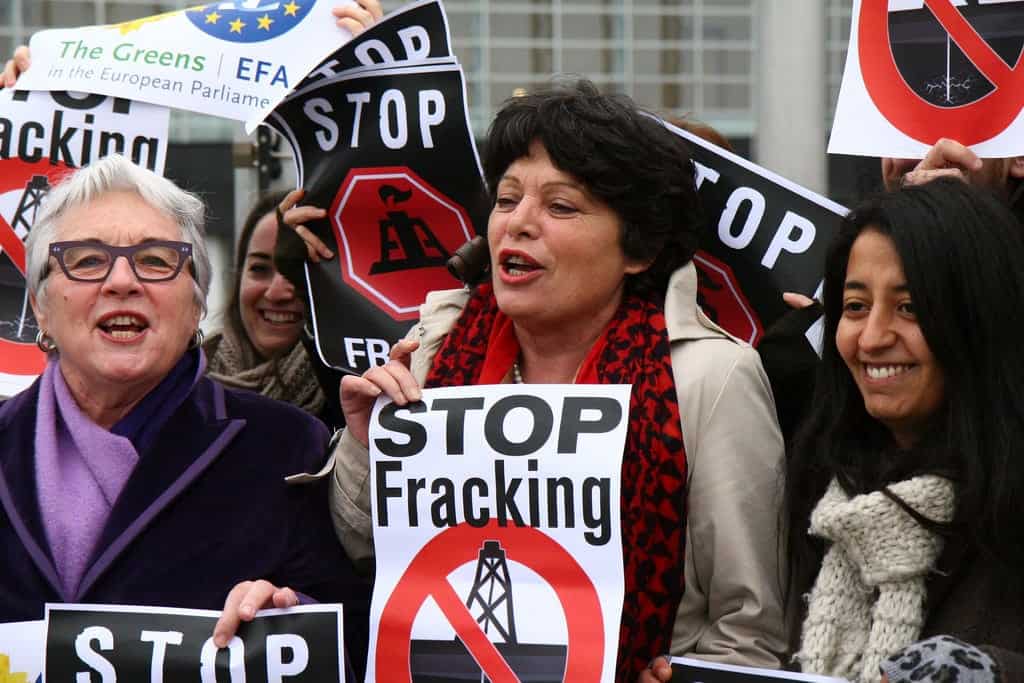 Now Jeremy Corbyn has retained his position as leader of the Labour party, it appears it is time to actually launch some polices.

The party has, and some would stay still is, at war with itself, but Corbyn has asked for the party to unite to battle the Tories and build towards a Labour win in 2020.

So during their party conference they have decided to back “clean technologies of the future,” and reject fracking, the controversial extraction process, that has been linked to earth tremors in the UK

It is thought he will say: “Fracking locks us into an energy infrastructure that is based on fossil fuels long after our country needs to have moved to renewables.

“The next Labour government will back the clean technologies of the future.

“We will consult with our colleagues in industry and the Trade Unions about the best way to transition our energy industry to create the vital jobs and apprenticeships we are going to need for the UK’s low-carbon future.”

In terms of the world’s nuclear arms, Labour’s shadow foreign sec, said that her party are hoping to rid the world of these lethal weapons.

During her speech to the Labour party conference, Emily Thornberry said: “We all know how irresponsible it would be to ignore the problem of climate change, allow it to get worse, and leave our children and grand-children to worry about the consequences.

“So why don’t we say the same about nuclear weapons which have the power to destroy the world we live in within minutes, not just over decades?

“So a future Labour government will not just revive talks on multilateral nuclear disarmament among the world’s great powers, we will make the success of those talks the test of our success on foreign policy.”

Emily was discussing multilateral nuclear disarmament, however Jeremy Corbyn wants Britain to rid themselves of its nuclear arms, even if other countries decide to keep their nuclear capability.

At present time the wider Labour party has not agreed to adopt this policy, but Jeremy Corbyn has spent most of his political career protesting against nuclear arms, so it is assumed it will be one of his priorities, if he became the next Prime Minister.