By Ali Ryland Today is World School Milk Day, a day to celebrate and raise awareness of free and subsidised school milk programmes, which exist in over 34 countries across the world. Unsurprisingly, none of these schemes include alternatives to dairy milk. This was quite understandable 70 years ago when Britain passed the School Milk […] 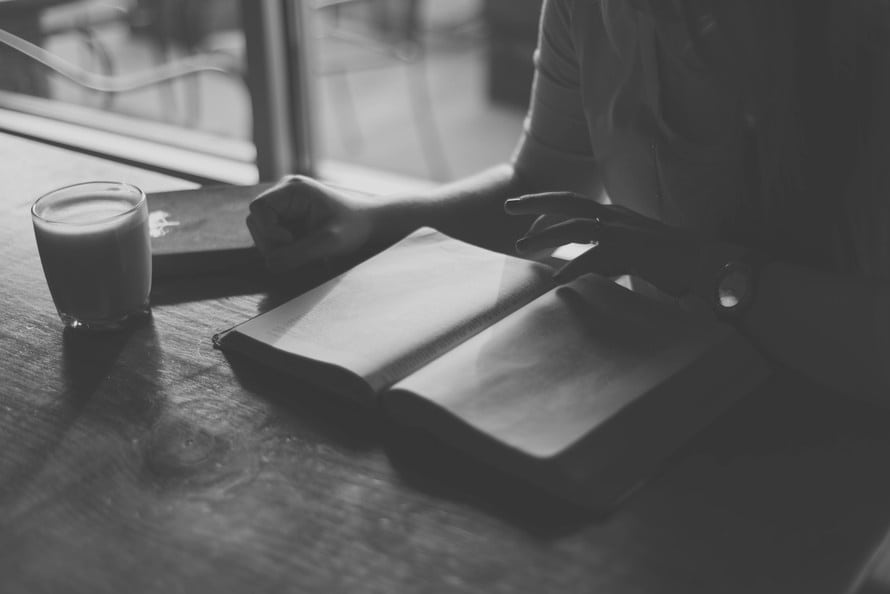 Today is World School Milk Day, a day to celebrate and raise awareness of free and subsidised school milk programmes, which exist in over 34 countries across the world. Unsurprisingly, none of these schemes include alternatives to dairy milk.

This was quite understandable 70 years ago when Britain passed the School Milk Act, mandating free school milk for all children under the age of 18: it was a time of rationing, there were limited viable plant-based options available, and cow’s milk was seen to be one of the main sources of calcium for poorer children.

Some thirty years later, after the scheme was retained for under 7’s only, new school milk schemes were introduced across the West, covering dairy milk only. They were brought in to unload the EU and the United States of ‘lakes of milk’, a surplus that had built up after post-WWII efforts to incentivise agricultural output proved too successful.

Yet rather than address the economic and social factors causing the surplus, there was instead lobbying from the dairy industry which played a part in establishing the EU School Milk Scheme. This was explicitly created to encourage “children to develop a lifelong habit of consuming milk and milk products”. It also led to the formation of state-controlled, industry-run milk marketing boards, one of which would famously produce the successful ‘Got Milk?’ campaign.

But today we know the damage dairy production has on our natural environment. We also have a wide variety of fortified plant milks that are nutritious and promote good health. Has this changed anything? Unfortunately not. We still produce milk at a surplus despite declining rates of milk consumption, while the plant milk industry makes huge gains.

Not only do school milk schemes help to prop up the dairy industry – school milk accounts for 7 per cent of national milk consumption in the US – but they provide a direct route into marketing in schools.

For many years DairyCo, recently assimilated by the Agriculture and Horticulture Development Board, produced ‘Food – A Fact of Life’ resources for schools, working closely with local authorities to make sure that dairy is firmly on the curriculum as an essential part of a daily diet. More recently, Tesco have begun running ‘farm to fork’ trails via their ‘Eat Happy project’ and providing in-class resources, while at the same time raising their own profile.

Lobbying in schools is nothing new, and World School Milk Day is yet another chance for producers and organisations across the world to promote consumption while offering mawkish suggestions to celebrate the day. Having a ‘mooing contest at school’, or drawing happy pictures of cows on sunny farms are exercises that are designed to gloss over the brutal realities of the dairy industry.

Children are not taught what happens to male calves after they are born. Nor are they taught that mothers die exhausted and beaten after six years of pain, stress and loss, when they should be living to three times that age.

As well as discriminating against vegans and those who for cultural or religious reasons do not drink dairy, World School Milk Day and its associated schemes feeds children misinformation with their milk.

What is driving this discrimination? Now that soy milk can cost as little at 55p in supermarkets – the same price as UHT cow’s milk – we know it is not cost. We know that it’s not about nutrition either: fortified plant milks are a great contribution to a balanced diet, with soya milk being thought to lower cholesterol.

Put simply, it’s all about politics. World School Milk Day is used as a promotional prop for a failing industry. When will we decide enough is enough?