Good news for the renewable industry, which has been battered by the current Conservative Government. Due to high winds across Scotland on Sunday, the energy created provided over one hundred per cent of the electricity needs for that day in the country. In fact the total energy captured provided 106 per cent of the requirement, a […] 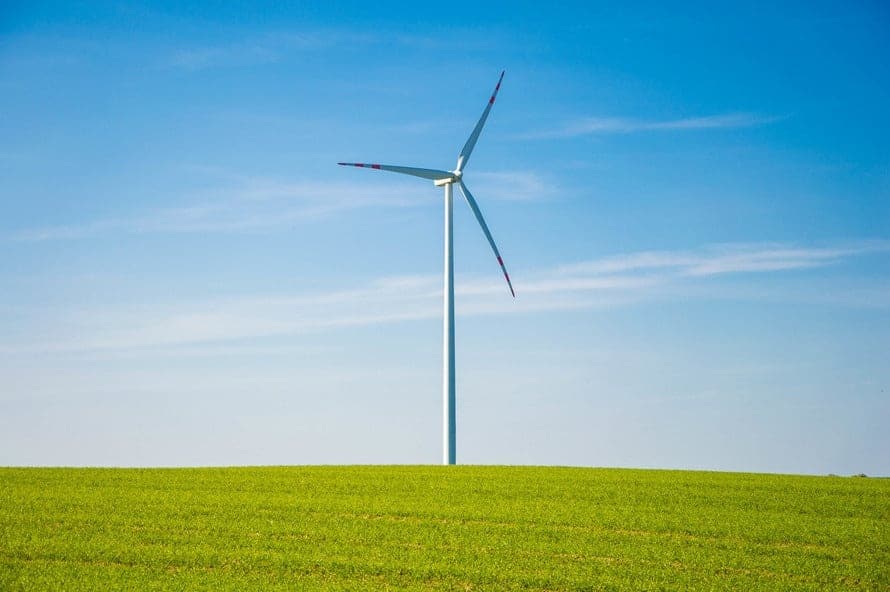 Good news for the renewable industry, which has been battered by the current Conservative Government.

Due to high winds across Scotland on Sunday, the energy created provided over one hundred per cent of the electricity needs for that day in the country.

In fact the total energy captured provided 106 per cent of the requirement, a major success story and its obvious environmental benefits.

Gusts of wind were reaching up to 115 mph at the summit of peaks in the Cairngorms with built up areas having to deal with 60mph gales.

This unprecedented level of wind brought travel problems to the area and the Met Office was forced to issue a yellow “be aware” warning across large swathes of the country.

The stormy weather meant ferries were cancelled, trains delayed and certain bridges were closed for safety reasons. However, this disruption was great news for the wind energy sector as they harnessed the wild weather and produced huge amounts of energy.

In total the wind turbines created 39,545 megawatt-hours (MWh) of power into the national grid, while the requirement for commercial and residential use was only 37,202 MWh.

WWF Scotland director Lang Banks said: “While Sunday’s weather caused disruption for many people, it also proved to be a good day for wind power output, with wind turbines alone providing the equivalent of all Scotland’s total electricity needs.

“This major moment was made possible thanks in part to many years of political support, which means that across the year now renewables contribute well over half of our electricity needs.

“However, if we want to ensure we reap the many benefits of becoming a low carbon economy, we need to see this political support for renewables continue.

Hopefully this news will be noticed in Westminster, with the Tories becoming increasingly obsessed with controversial Shale gas extraction, while north of the border they are producing power which isn’t potentially damaging to the environment.