Some locals say they would rather "die from this virus than from poverty". 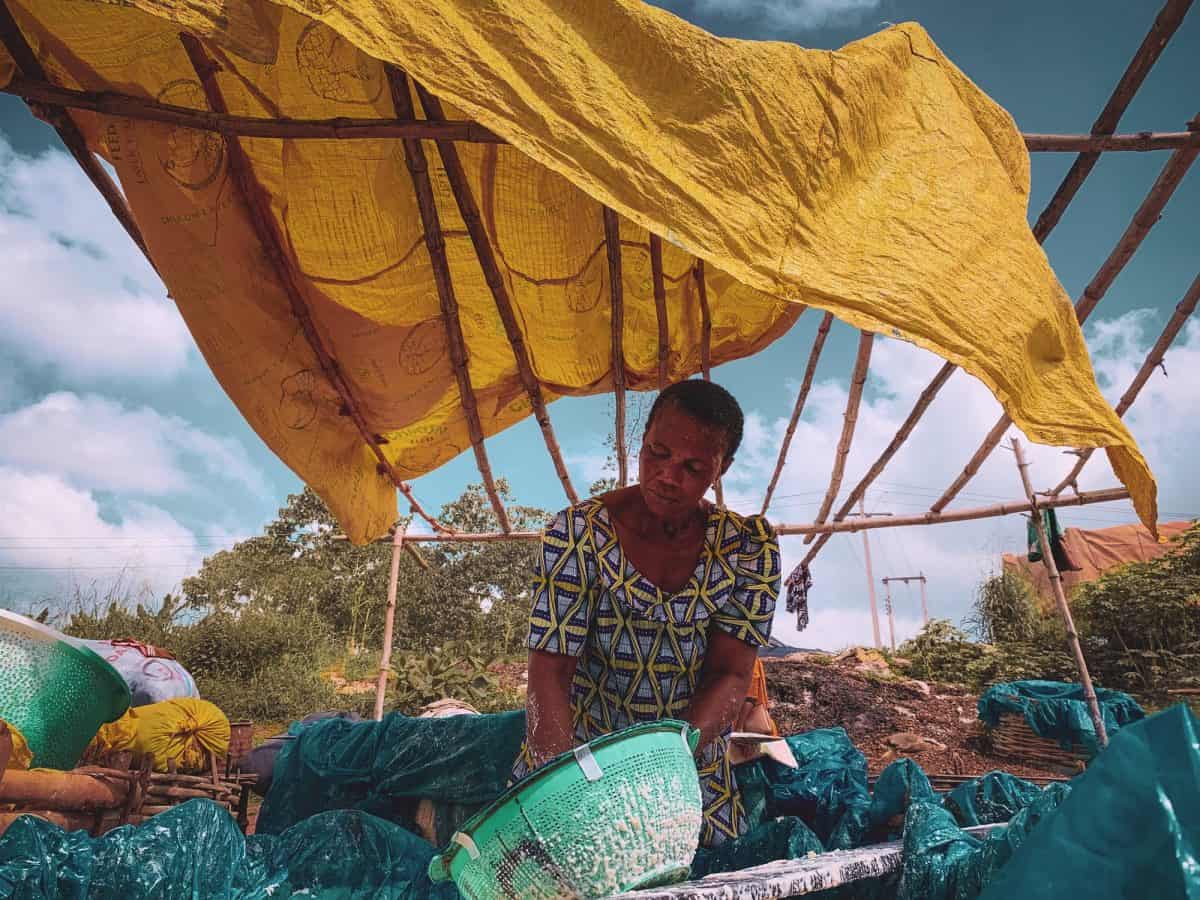 I am currently living in and have spent the last five months in West Africa before the global pandemic, COVID-19 took an increasingly fast turn on the world, claiming hundreds of thousands of lives and still counting.

Prior to the first reported case of the virus being confirmed in the African continent there were already claims by a number of ‘puzzled’ experts as to why the virus hadn’t found it’s way into Africa yet. This angered a few readers including myself.

And then it ‘finally’ happened here. Nigeria, where I am now, became the first sub-Saharan country to report an official case of coronavirus when an Italian national working in the country came back from Milan on February 24 carrying the virus. Then it began to spread; from returnees flying in from overseas, then through local transmission. Today, the virus is now present in over 30 states in Nigeria, with a total of over 1,700 cases, and over 50 deaths.

Cue further anxiety. Lots of concerned residents, government officials, further pressure on the World Health Organisation, and the most deadliest of predictions for the continent as a whole, and essentially the lives of billions of people.

But until this day, the continent still remains the least hit by the virus.

On April 27th, Nigeria’s president Muhammadu Buhari addressed the country for the third time in the space of a month during this pandemic, saying that the over four week lockdown would be eased after an additional week, with a few measures put in place; a curfew and the mandatory wearing of face masks when outdoors.

Easing the lockdown enraged a few Nigerians here who feared that this would only further increase the spread, but when we look at the country as a whole, and if you know Nigeria well, you know exactly why this lockdown had to be eased at some point.

Lower-income families are at a higher risk, with news reports claiming that millions of Africans are unable to survive without some form of daily trade and don’t have the luxury of bank savings, credit cards and online commerce to be able to stay indoors or “social distance” for extended periods.

Most vulnerable in society

When Nigeria’s President Buhari first and finally addressed the nation on March 29th , I couldn’t help but feel in his address that he left this large part of the Nigerian population out.

He mentioned directing conditional cash transfers for the next two months be paid immediately to ‘the most vulnerable in our society’, and that Internally Displaced Persons (IDPs) will also receive two months of food rations in the coming weeks of the lockdown.

The internal Displacement Monitoring Centre reports that in Nigeria, there are over 2.5 million people who have been displaced from issues the country regularly faces, like conflict and violence. I questioned the amount of cash transfers that would then be readily available to those in need across the country consisting of 36 states, and how long it would realistically take to provide x number of families with the rations; none of these details mentioned by the President in his first address at all.

Buhari urged Nigerians to take personal responsibility to support those who are vulnerable within their communities, helping them with whatever they may need. And that’s what I did. In any way I could; food donations, sending mobile money, connecting with other organisations also physically helping those less fortunate before the lockdown was officially set in place.

The sad reality is that even in the time of a global pandemic, several country leaders place economical needs on top of the needs of those most in need. Hence lifting and easing lockdowns, exposing a further threat to the spread, and neglecting the urgency of helping those in need.

Life can resume back to slightly normal for those desperate to get back to working outside and making a living, even whilst being aware of a highly contagious virus, as a few of the locals I’ve spoken to here would ‘rather die from this virus than poverty.’