“I want to just remind people that not very long ago the government faked a report that said there was, effectively, no racism in Britain," a political commentator said. 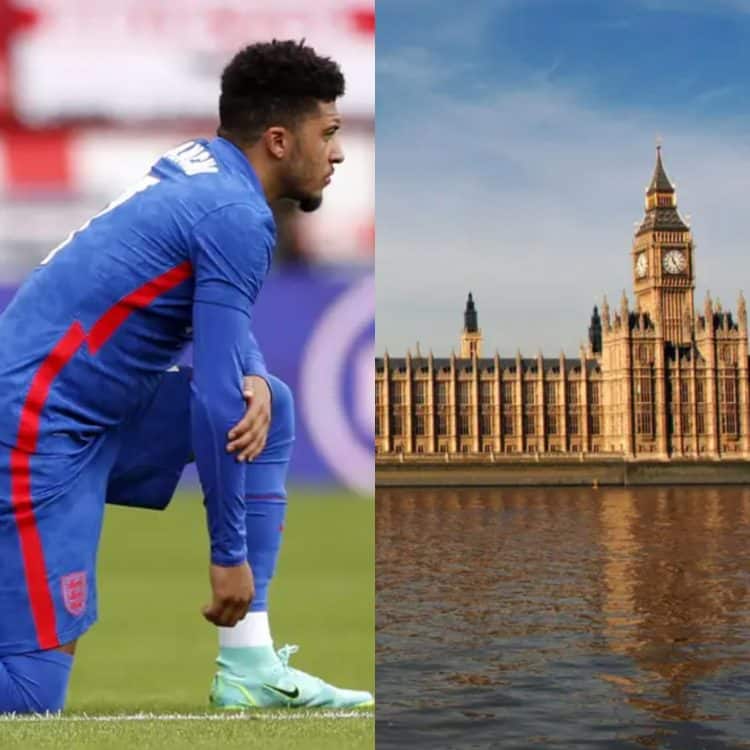 The prime minister and the home secretary have both condemned racist abuse received by England football players after their Euro 2020 final defeat.

Speaking during a press conference yesterday evening, Boris Johnson told those responsible to “crawl back under the rock from which you emerged”, while Priti Patel tweeted that she is disgusted that players “who have given so much for our country this summer have been subject to vile racist abuse.”

But it was only a few months ago that the government’s report on race disparities in the UK was criticised for being “culturally deaf”, with public health experts labelling it as misleading for stating there was minimal evidence of systemic health differences caused by ethnicity.

“No racism in the UK” according to UK government report

Political commentator Alison Brown said yesterday: “I want to just remind people that not very long ago the government faked a report that said there was, effectively, no racism in Britain.

“Wonder how they’re feeling about that.”

also I want to just remind people that not very long ago the government faked a report that said there was, effectively, no racism in Britain. Wonder how they’re feeling about that.