“It’s very, very disappointing, not systematic at all. And health is one of the areas that most affects minority groups in the UK.” 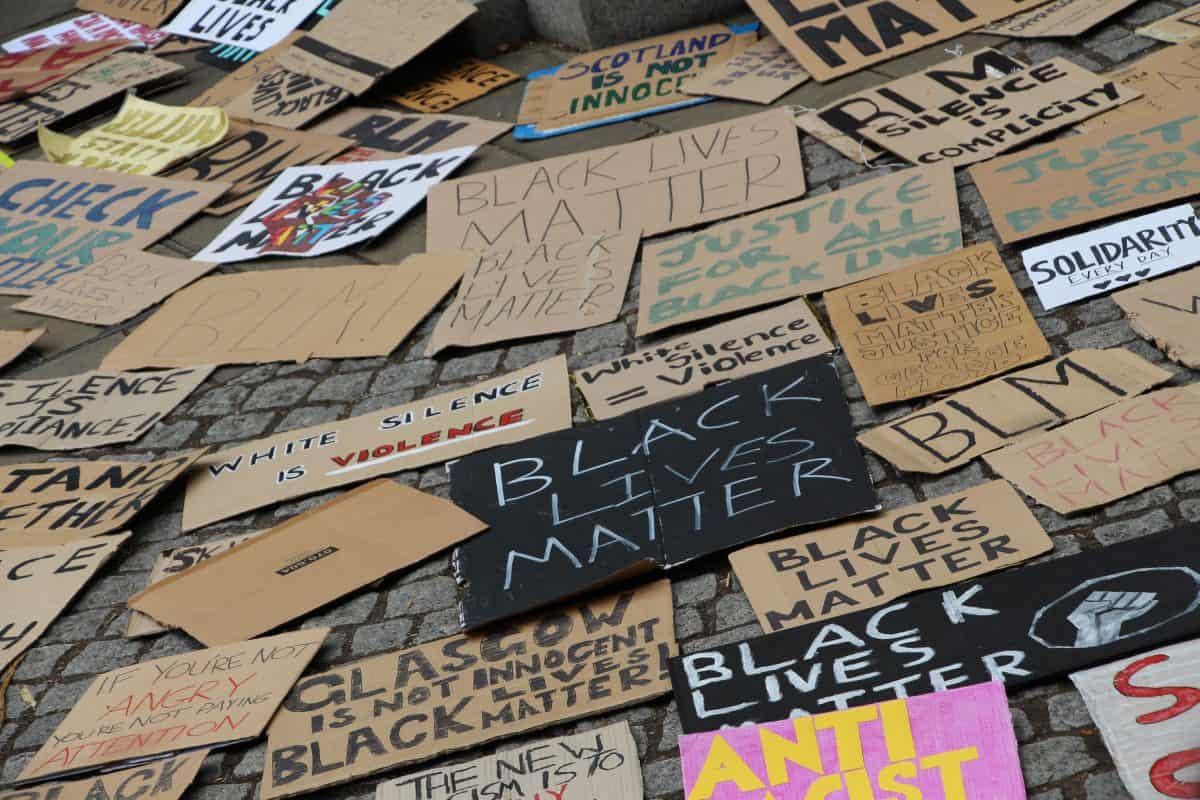 Public health experts have hit out at the government’s report on racial disparities in the UK as misleading for stating there was minimal evidence of systemic health differences due to ethnicity – accusing the authors of using “cherry-picked” data.

Academics said that if the 30-page chapter on health in the report by the Commission on Race and Ethnic Disparities had been submitted as an academic paper, it would have been turned down by editors before the peer-review process had begun.

“It’s very, very disappointing, not systematic at all. And health is one of the areas that most affects minority groups in the UK.”

Majeed, alongside two other academics, wrote an article for the British Medical Journal said the conclusions on health by the commission amounted to “a political manifesto rather than an authoritative report”.

The full report has been condemned for claiming that institutional racism does not exist in the UK – and has drawn criticism for pushing a narrative decided in advance by Boris Johnson and his allies.

The health chapter acknowledges some differences across ethnic backgrounds, but says the situation is “much more variable” – and calls for people to “take control of their own health”.

An introductory section on health lashed out at “overly pessimistic narratives”, suggesting that a key reason black and south Asian people were likely to have faced poorer outcomes was their heightened chance of living in more crowded housing and working in public-facing jobs.

No medical experts were on the panel, and the result is a health chapter which “flies in the face of decades of peer-reviewed scientific research”, Razai said.

He said: “The view of the commission are actually not supported even by their cherry-picked data. That’s not how you write a rigorous, evidence-based report.

“The conclusions of the report were written before they looked at the data. Many of the authors have said on many occasions they do not believe in institutional racism. There would be no question of this section getting past even an editor, let alone a peer reviewer.”

Dr Kaveri Qureshi, a lecturer in global health at Edinburgh University said the report showed a “fundamental incoherence” over structural and institutional racism.

She said: “It denies the role of racism in racial/ethnic inequalities in Covid, yet goes on to attribute these to deprivation and occupational exposures, which are the very definition of structural racism.

“The introduction’s depiction of the data on ethnic differences in life expectancy is misleading and shows a cherry-picking of studies and sources.”