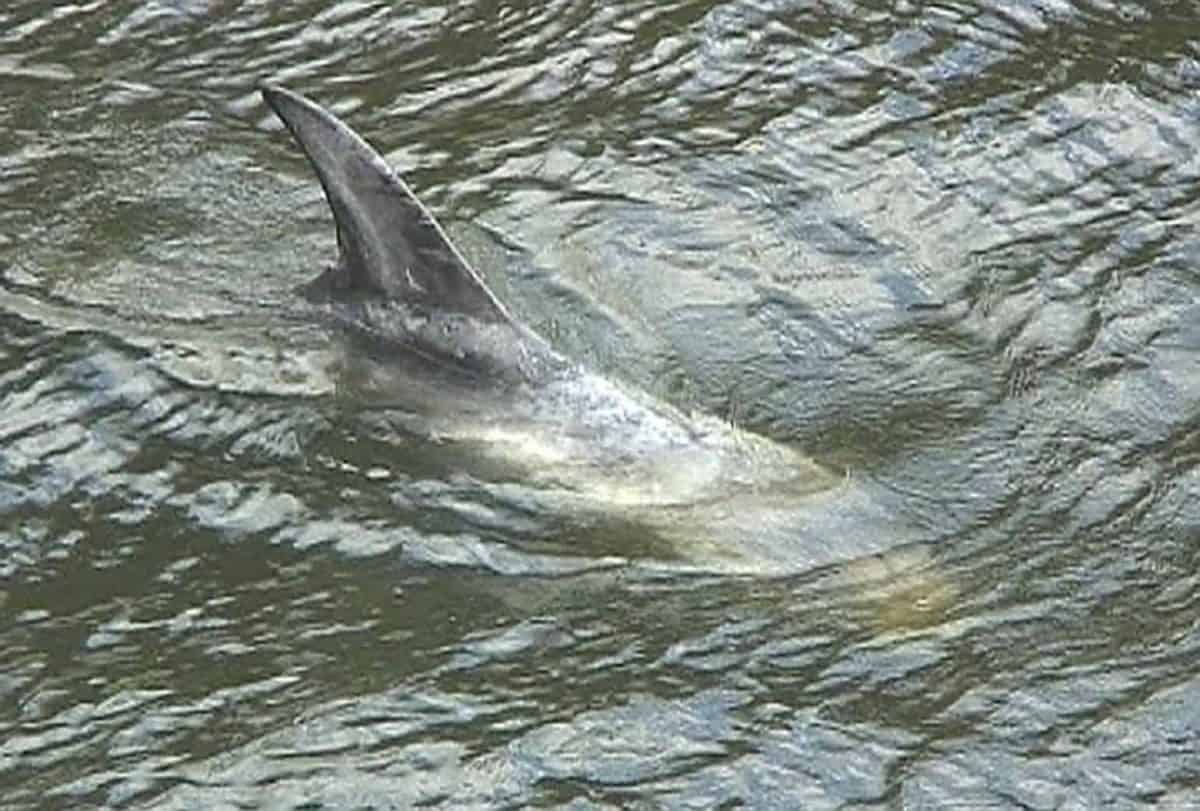 Firefighters have rescued two dolphins after they became stuck in mud, using a hovercraft and an inflatable sled.

Essex County Fire and Rescue Service crew and lifeguards pulled the animals from the sludge around 200 metres from the shore near Standford-le-Hope in Essex.

They lifted the dolphins on to inflatable sleds and released them back into the sea by 5.45pm on Monday.

Water incident manager Al Green said: “It’s not every day that you come across dolphins in Essex, so we wanted to do everything we could to help them on their way safely.

“With the tide not expected to come in until several hours after the dolphins became stuck, we knew how important it was that we came to their aid.

“Thankfully both animals are OK and back in the open water.”