"So wait... you mean last time you stood for office it WASN'T for a bet?" wrote one person on Twitter. 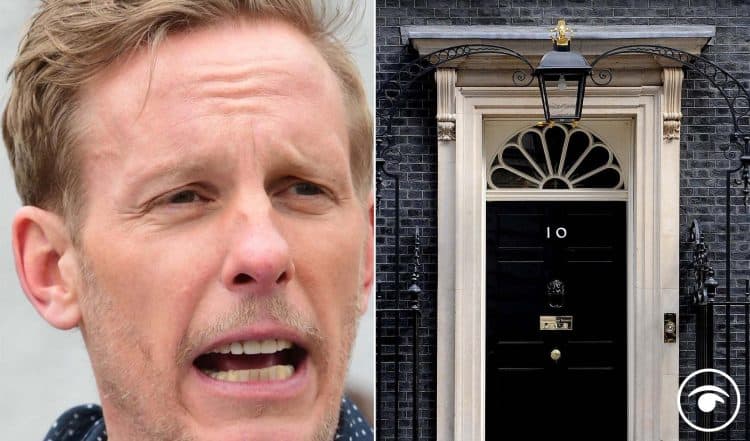 Laurence Fox is at it again, this time it was a late-night tweet backing himself (sort of) to become the next PM.

He posted a pic of him putting a quid on him taking over the country. Surely he could afford a tenner?

He wrote: “It is time for Lozza to be Prime Minister.”

He got odds of 500/1, considering he lost the race to become Mayor of London to a man who wears a bin on his head, which isn’t very generous.

Laurence Fox used the launch of his London Mayoral manifesto to defend his right to call people “paedophiles” on Twitter, citing free speech and claiming it is just a “meaningless and baseless” insult.

Did he put the bet on? We might never know, but it does have echoes of Nigel Farage losing £10,000 bet on Donald Trump winning the US election.

Saying that Leicester City had 5,000-to-1 odds of winning the English Premier League, and they did.

So in theory he could be the next PM and £500 richer, how does that make you feel?